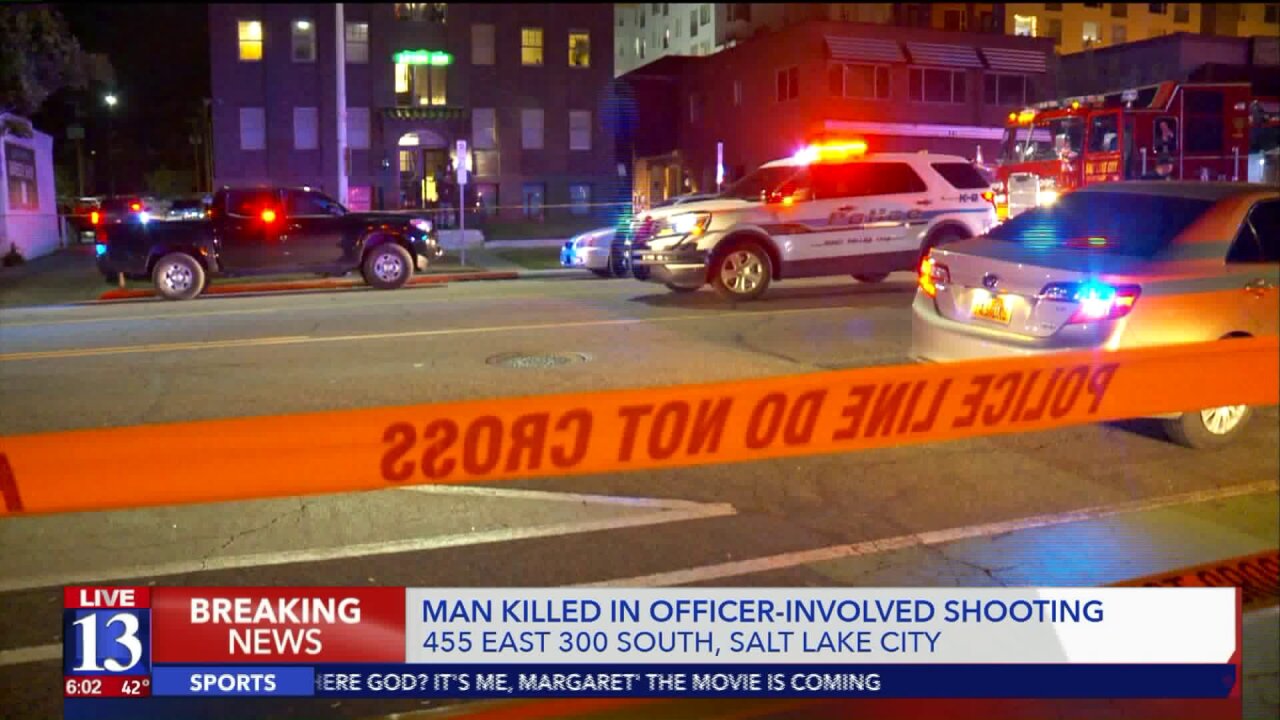 UPDATE: The Salt Lake County Sheriff’s Office identified Andrey Tkachenko, 23, of Salt Lake City, as the person who was shot and killed by officers from the Metro Gang Unit Thursday.

SALT LAKE CITY — A man was shot and killed by officers assigned to the Metro Gang Unit and working in Salt Lake City Thursday night.

The fatal shooting occurred around 10:30 p.m. in the area of 445 East and 300 South as the Metro Gang Unit was conducting an operation to locate a wanted fugitive.

After locating the man they were looking for, officers followed two vehicles into an alley near that address. Police said a confrontation of some sort ensued and shots were fired.

An officer with Unified Police and one with Saratoga Springs Police—both of whom were assigned to the Metro Gang Unit—fired at the suspect.

A man was hit and killed. His identity has not been released but police say he is the fugitive they were searching for.

No officers were hit by gunfire, but one officer was taken to a hospital to be evaluated for a knee injury suffered during the incident.

Three other men tried to flee after the shooting. One was arrested on unrelated warrants while the other two are being questioned by police.

No further details about the altercation or the shooting were immediately available.

Both officers who fired shots are on administrative leave, which is standard procedure, pending the outcome of an investigation from the District Attorney's Critical Incident Protocol Team. West Valley City Police will be the agency in charge of that investigation.

The Metro Gang Unit is a task force that draws members from various police agencies around the Salt Lake Valley.

This the fifth officer-involved shooting to occur in Utah this month.

There were no injuries after officers fired shots at the suspect in a domestic assault investigation in Tooele October 10.

A man was shot and killed by officers in West Jordan who were responding to a domestic violence call October 11.

Police shot and killed a man in Orem after saying he threatened officers with a knife October 12.

A man is in critical condition after he was shot by Unified Police in Kearns October 17.

Fox 13 will update this story as more details emerge. 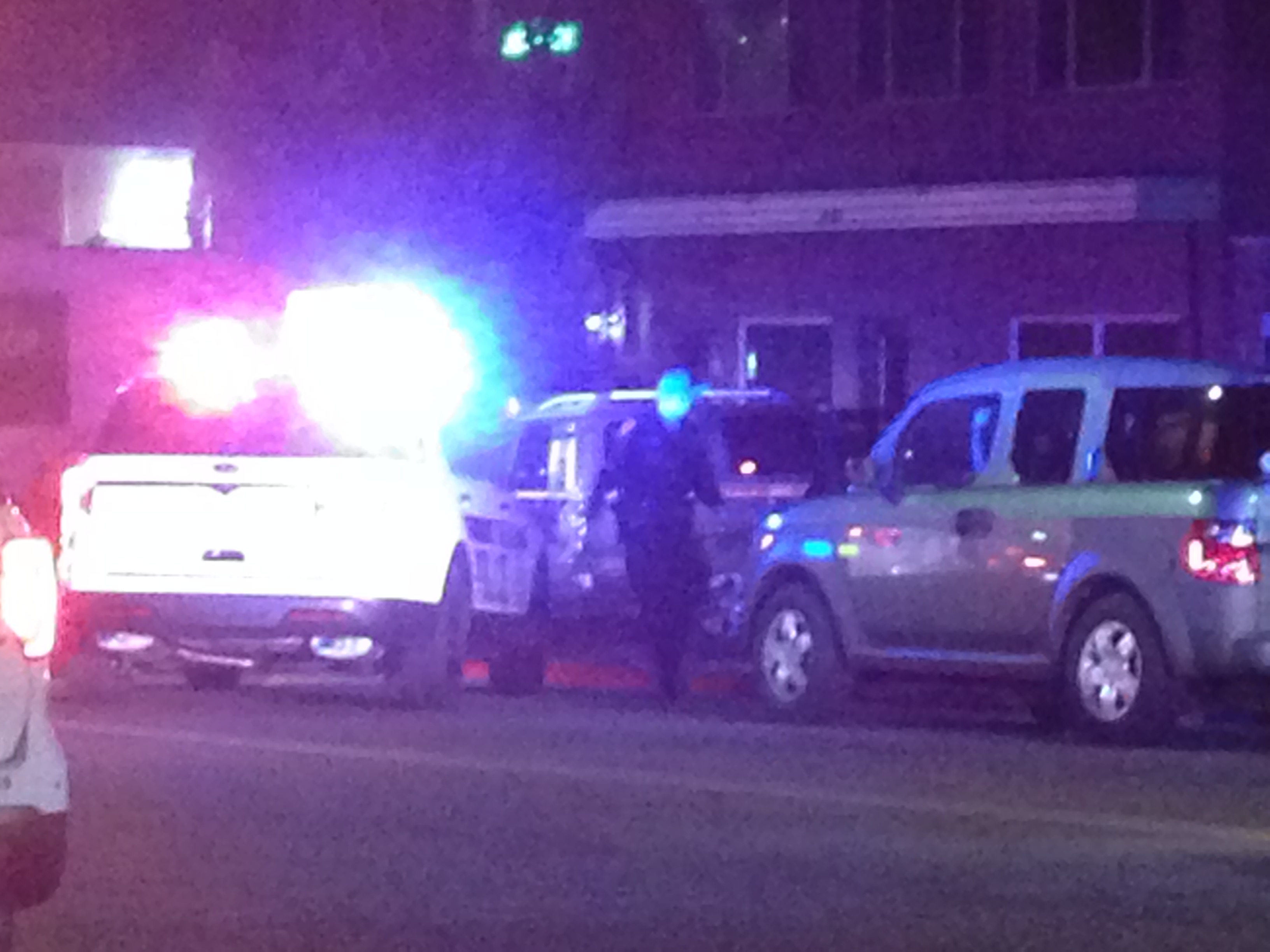