No injuries after officer-involved shooting in Tooele 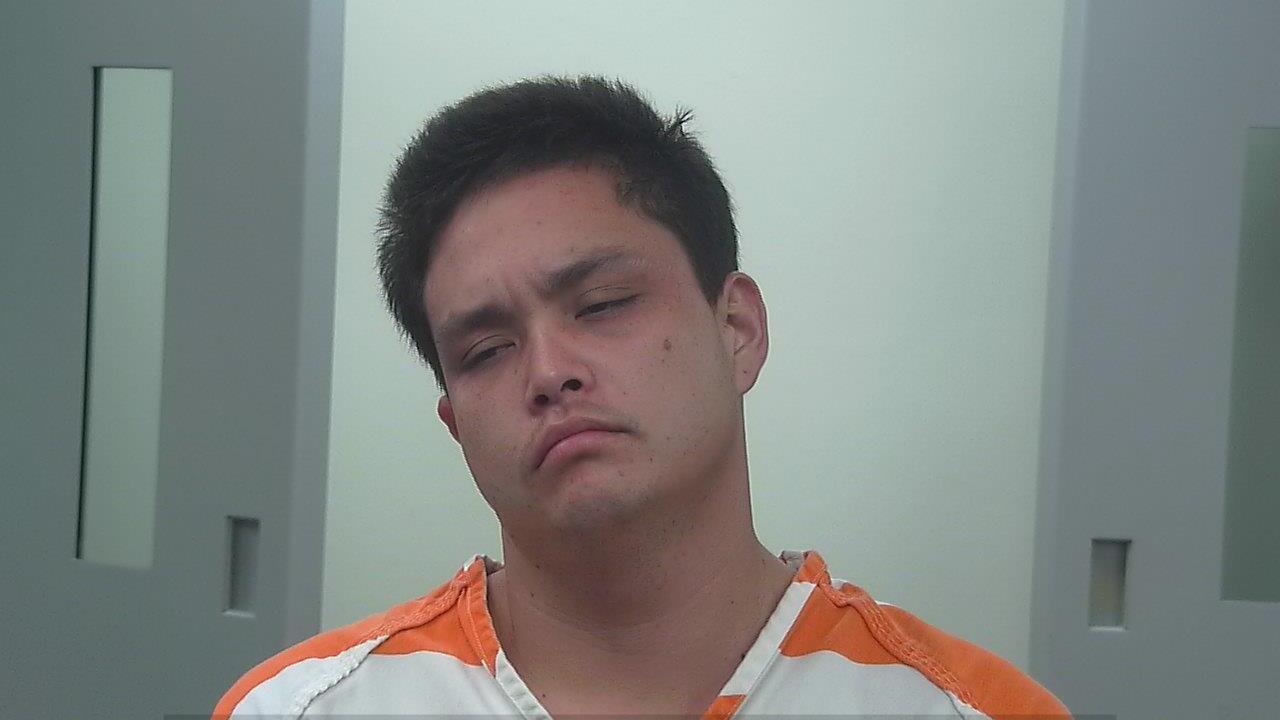 TOOELE, Utah — There were no injuries reported after an officer-involved shooting in Tooele Wednesday morning.

Police responded to a call around 12:30 a.m. Wednesday at a home near 100 West and 800 North in Tooele. They were looking for the suspect in an ongoing domestic assault investigation.

Two officers went to the front door of the residence while a third officer went to stand watch at the back door. While the two officers in the front called for the house occupants to come outside, the suspect, Chris Ono, exited the back door and pointed a pistol at the officer stationed behind the house.

The officer stationed behind the house fired several round at Ono. Ono then surrendered. Neither Ono nor the officer were injured.

Ono has been booked into the Tooele County Jail on an Adult Parole and Probation hold pending domestic and weapons charges. He was out on parole before the incident.

Fox 13 News has reached out to police for more information and will update this story as more details emerge.