Police: Suspect killed after threatening officers with knife in Orem 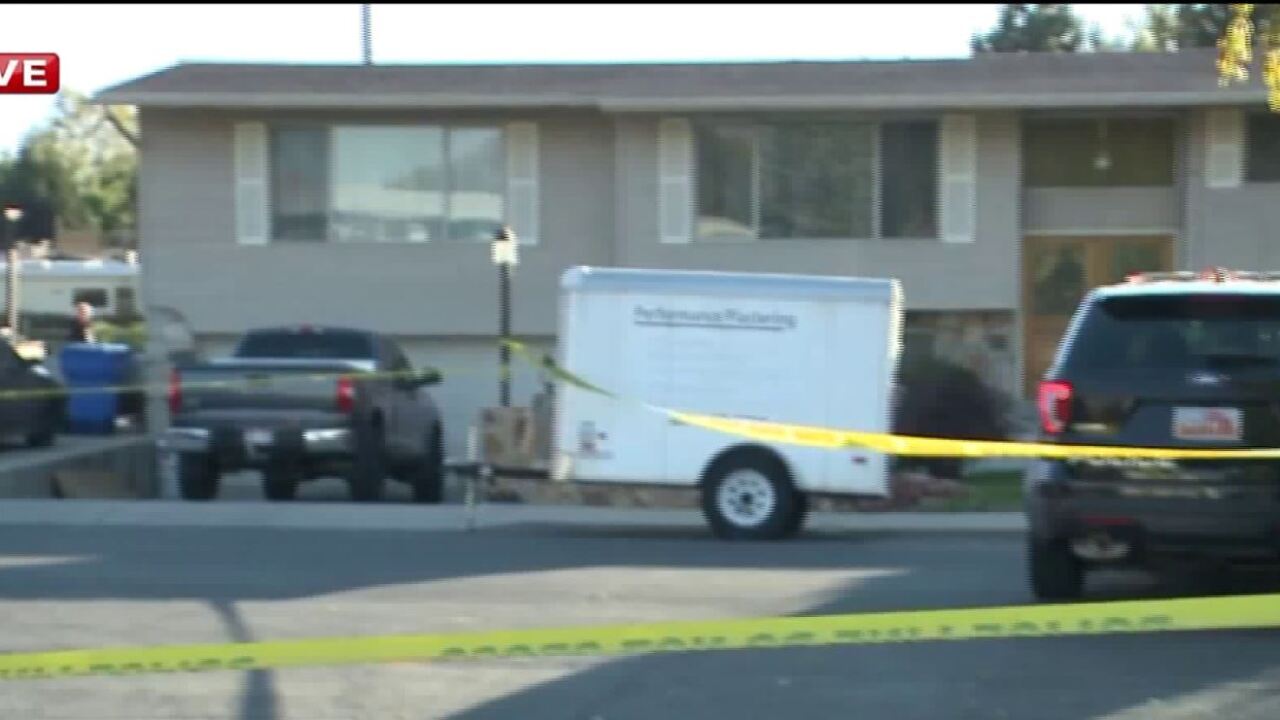 OREM, Utah -- A male suspect was killed in an officer-involved shooting in Orem Friday afternoon.

According to Lt. Craig Martinez with the Orem Police Department, two officers responded to a home in the area of N. Paradise Dr. on a "family problem.”

When they arrived a male and a female were inside the home.

“Shortly after they arrived, two of our officers encountered the suspect who came at them with a knife,” Martinez said. “One of the officers tried to tase him. That was unsuccessful, at which time both of our officers ended up firing several shots.”

Police said the suspect was shot in a bedroom.

He was taken to an area hospital where he was pronounced dead. There were no young children in the home at the time the incident occurred.

Police have not released the suspect’s name and age. It is unclear how the people involved are related.

One officer sustained a cut on the hand during the incident, Martinez said.

The incident sent shockwaves through the normally quiet neighborhood.

“I didn’t hear any screaming or any noises like that, just some pops,” said John Cassler who was doing some work on his truck a few houses away from the incident. “It was quite a shocker. Nothing that I have ever experienced in this neighborhood.”