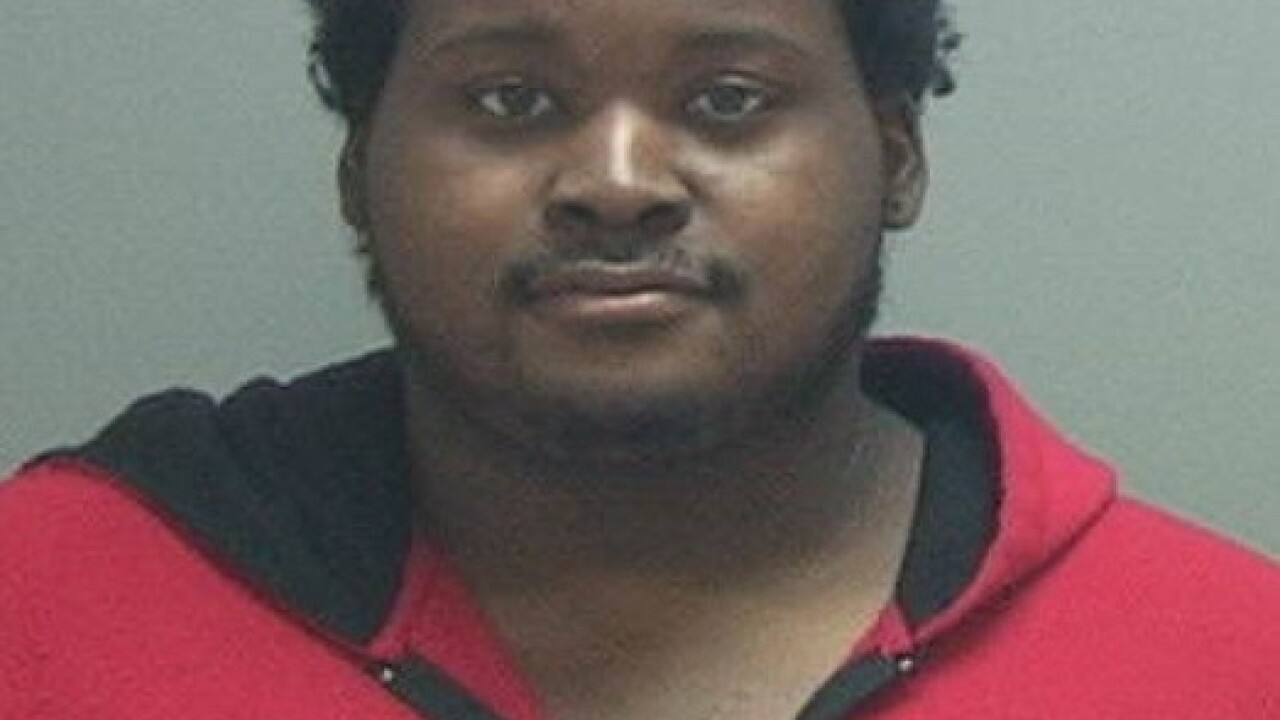 A booking photo of Diamonte Riviore.

A booking photo of Diamonte Riviore.

Friday morning police identified the deceased as 22-year-old Diamonte Riviore, and they said the man was released from jail earlier this week after being booked for domestic violence in the presence of a child.

Police said they received a call around 4:19 p.m. for a domestic violence incident in the neighborhood of 7000 S Cherry Leaf Drive.

According to police, Riviore went to his ex-girlfriend’s apartment. When officers arrived they encountered him along with a woman and an infant.

Riviore was wielding a knife and threatening the woman.

“There was a male suspect. At one point they got into an altercation with the officer. That altercation is under investigation right now,” said Sergeant J.C. Holt of the West Jordan Police Department.

Investigators said that altercation led to one officer firing at least one shot, killing Riviore inside the apartment.

It is unknown if the suspect was carrying a weapon.

No one else was injured. Per protocol, the officer who fired his weapon is now on administrative leave. Police said he is a relatively new employee with less than two years of service time on the force.

“He’s being dealt with appropriately,” Holt said. “Investigations will talk with him about the incident.”

West Jordan police said this isn’t the first time officers responded to a call at this location.

“We do have a little bit of history. We have been out here before,” Holt said. “They [officers] were somewhat familiar with the parties involved and we have come out here on similar types of complaints.”

An outside agency, in this case Unified Police, is handling the investigation.