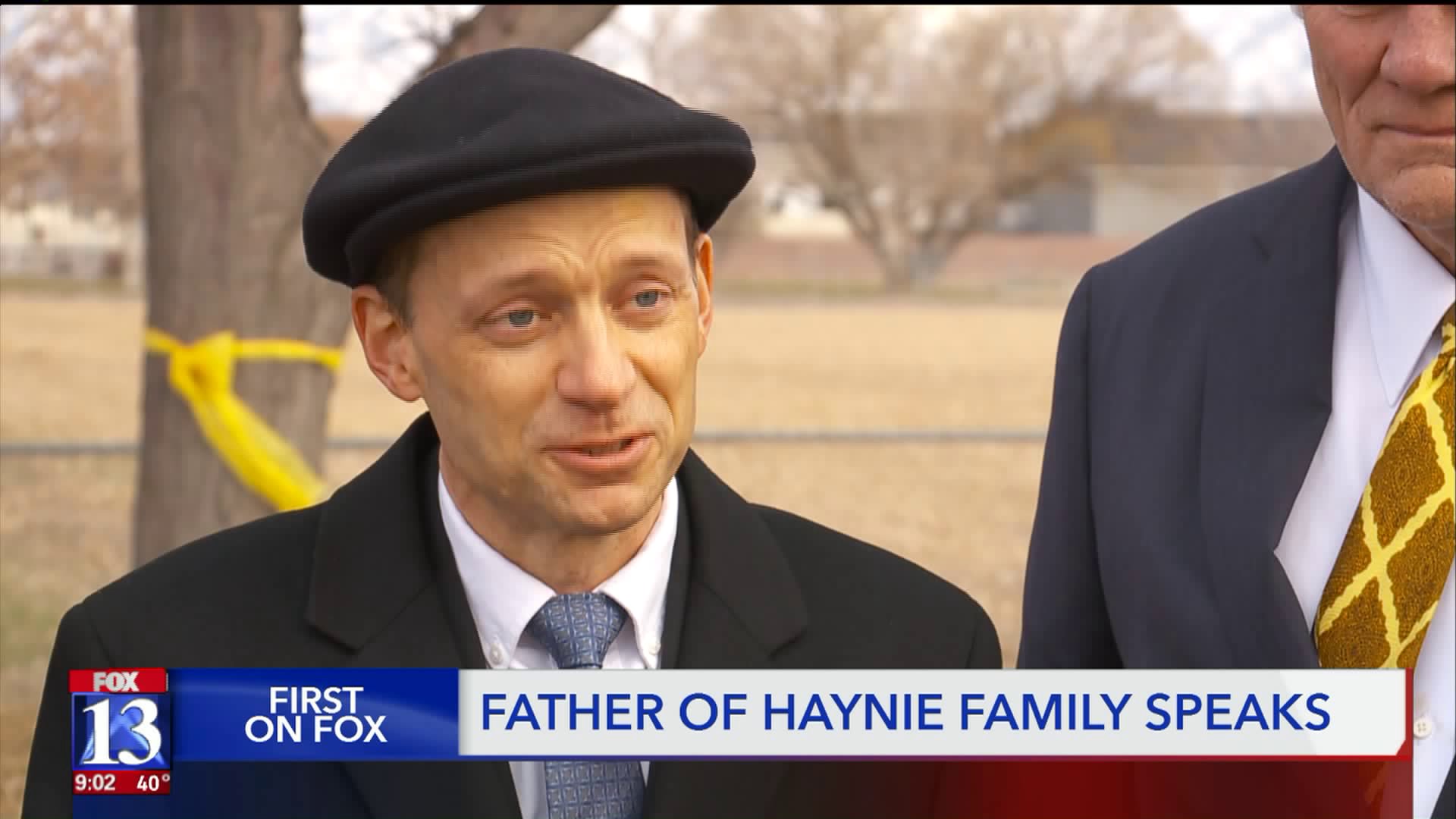 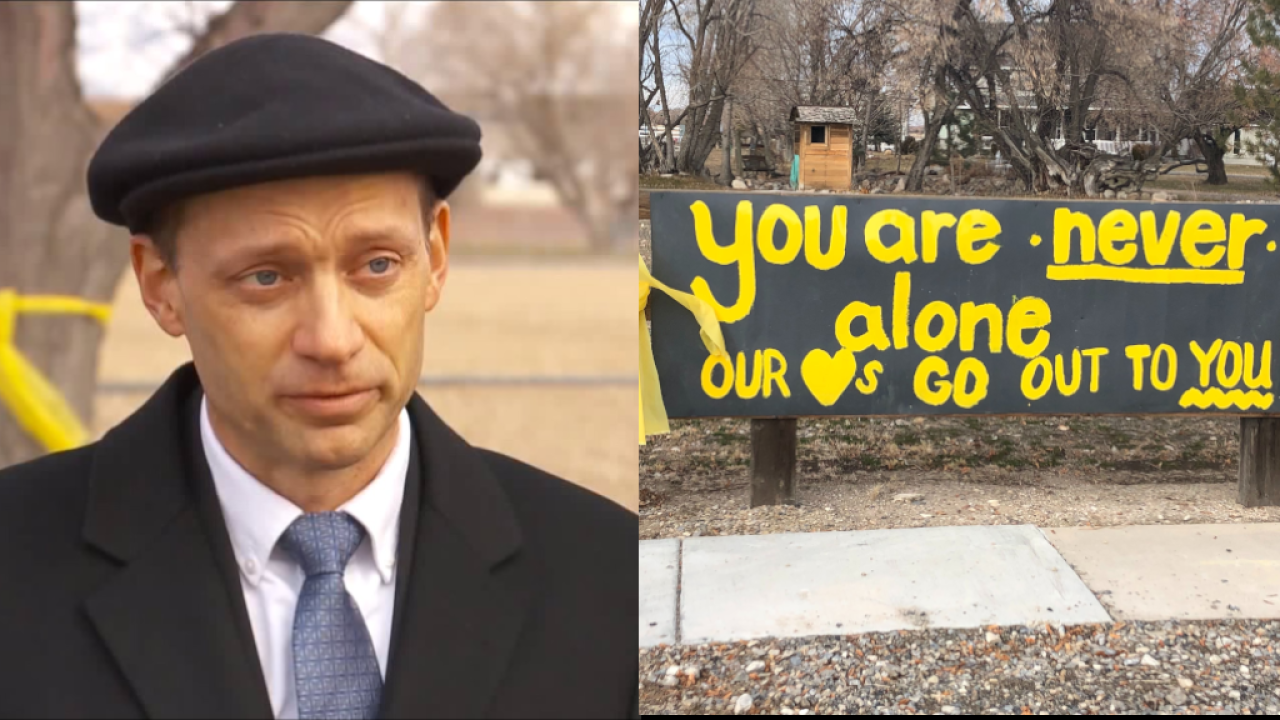 GRANTSVILLE — As you drive through the City of Grantsville, you’ll notice yellow ribbons tied all over town. The ribbons have been tied on trees, lamp posts, fences and more.

The ribbons and encouraging signs have been placed to show support and love for the Haynie family who have lost so much.

On Jan. 17th, Grantsville police responded to the Haynie residence where they found a mother and three children dead. 16-year-old Colin Jeffrey Haynie, also known as CJ, is charged with four counts of aggravated murder, one count of attempted aggravated murder and five counts of felony discharge of a firearm with serious bodily injury. All of the charges are first-degree felonies.

To read an obituary on the family click here.

CJ’s father, Colin Haynie, who police say was also shot by his son but was able to get the gun away, spoke with FOX 13 News for the first time Thursday.

Seeing all the yellow ribbons placed by teens from Grantsville High School has made such an impact on Colin Haynie.

“I would just like to comment on an experience that we had yesterday. We were going to the cemetery to go pick out plots, which is not a pleasant experience. But as we were going down the street we saw these kids putting out these yellow ribbons and so after we’d gone to the cemetery, we returned and I asked the driver if he would pull over so we could just talk to a couple of them. Because we are so appreciative of what they are doing,” he said.

The students behind the yellow ribbons, had no idea the impact they’ve made.

“It’s not necessarily making such a huge impact but it does just brighten people’s day to see these yellow ribbons and hopefully support the family for that way.” Grantsville High School sophomore Lauren Holt said.

The yellow ribbons are just one of many gestures made by the Grantsville community to show their support for the Haynie family. An online fundraiser has raised more than $100,000 for the family and thousands of dollars have been raised through Soelberg's Market fundraiser.

“It’s that love and that outreach that strengthens us and this isn’t limited to my family, many people are grieving and we just want to let them know that we appreciate all of the support that we’ve been getting and yeah, we just appreciate all that support and love,” Colin said.

Funeral services will be held for the Haynie family on Friday, Jan. 24 at noon in the Grantsville Stake Center, located at 550 E. Durfee St. in Grantsville.