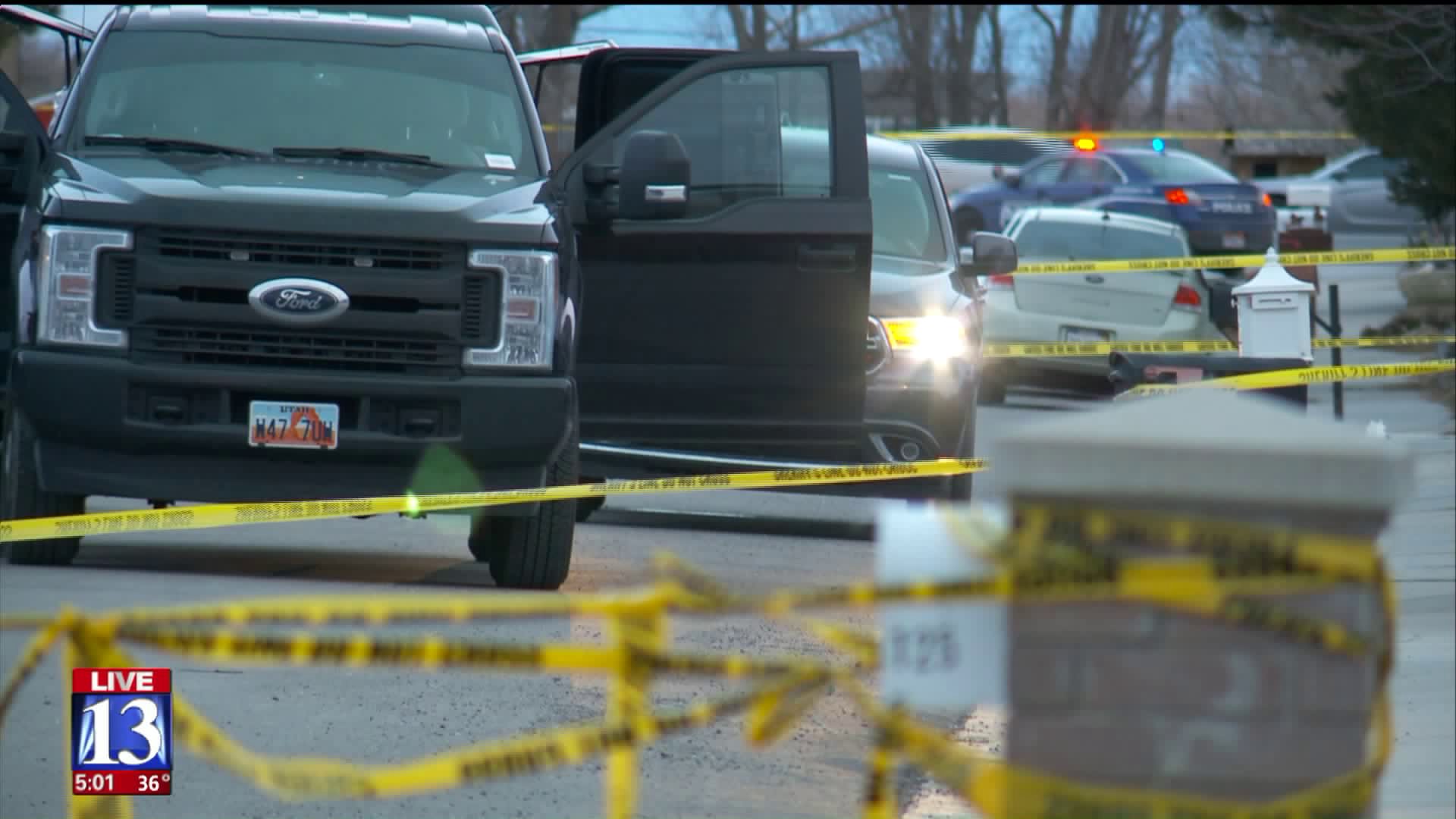 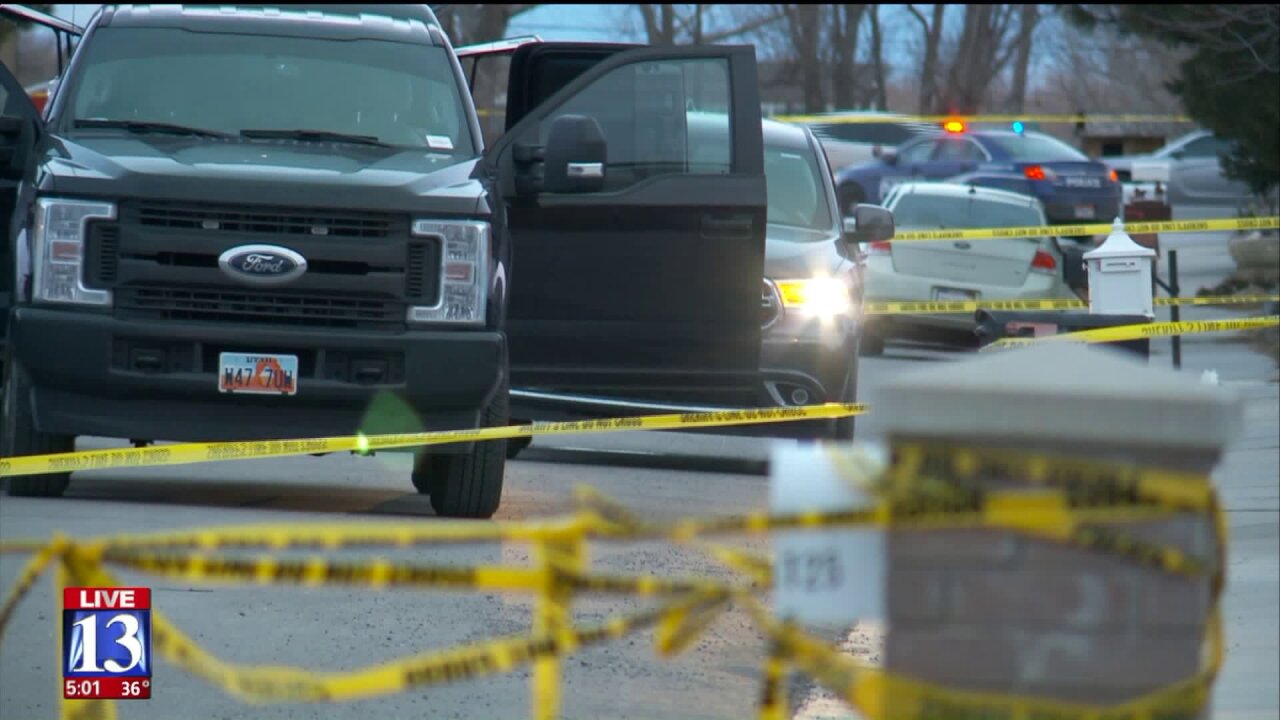 GRANTSVILLE, Utah — Police are investigating a shooting in Grantsville that left four people dead and one injured Friday night.

Police say the shooting occurred at about 7 p.m. on Eastmoor between Main Street and 130 South.

They were told there might be bodies inside the home when they arrived. Once they were on scene, they found the four deceased, including three juveniles and an adult female.

The fifth individual who was shot — an adult male — was taken to the hospital by another party. His condition was not immediately reported, but we have learned he is in stable condition and is expected to recover.

Police believe the victim who survived came home after the initial shooting took place, and another person arrived after for an unrelated reason who called 911 and drove the victim and the teenage suspect to the hospital, where the teen was then arrested.

He is currently being held at Tooele County Third District Juvenile Court and faces four counts of aggravated homicide and one count of attempted homicide.

Police say there is no threat to the public. They added that police have never been called to this residence before.

Police did confirm to FOX 13 that a vehicle was towed from the Mountain West Medical Center in Tooele later Friday evening, and that it was connected to the investigation.

Police are working to identify the owner of the handgun used in the shooting.

At this time, no names of suspects or victims have been released. They did say that the five victims and the suspect all live in the home.