Close friend of missing Idaho children speaks about their disappearance 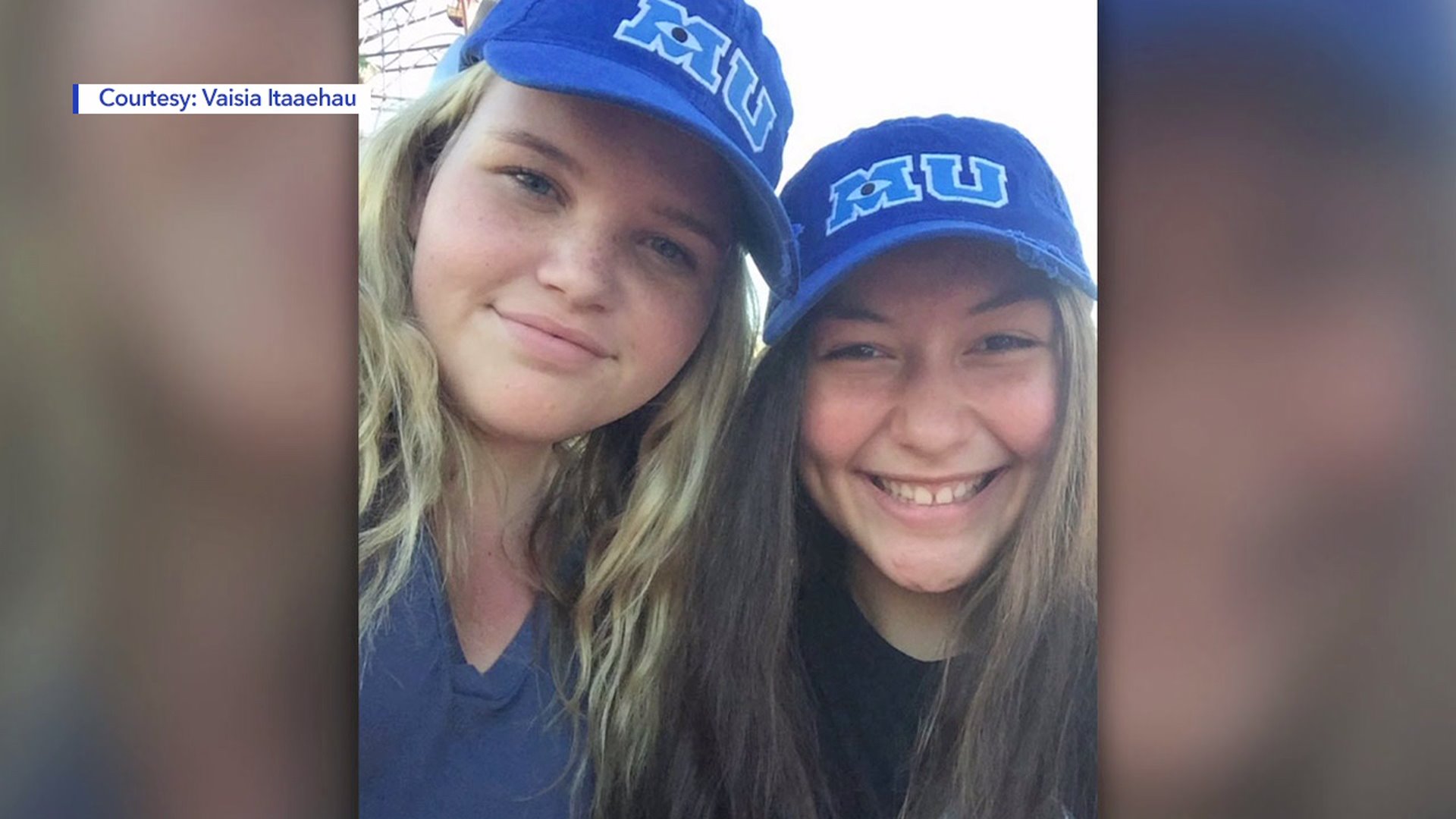 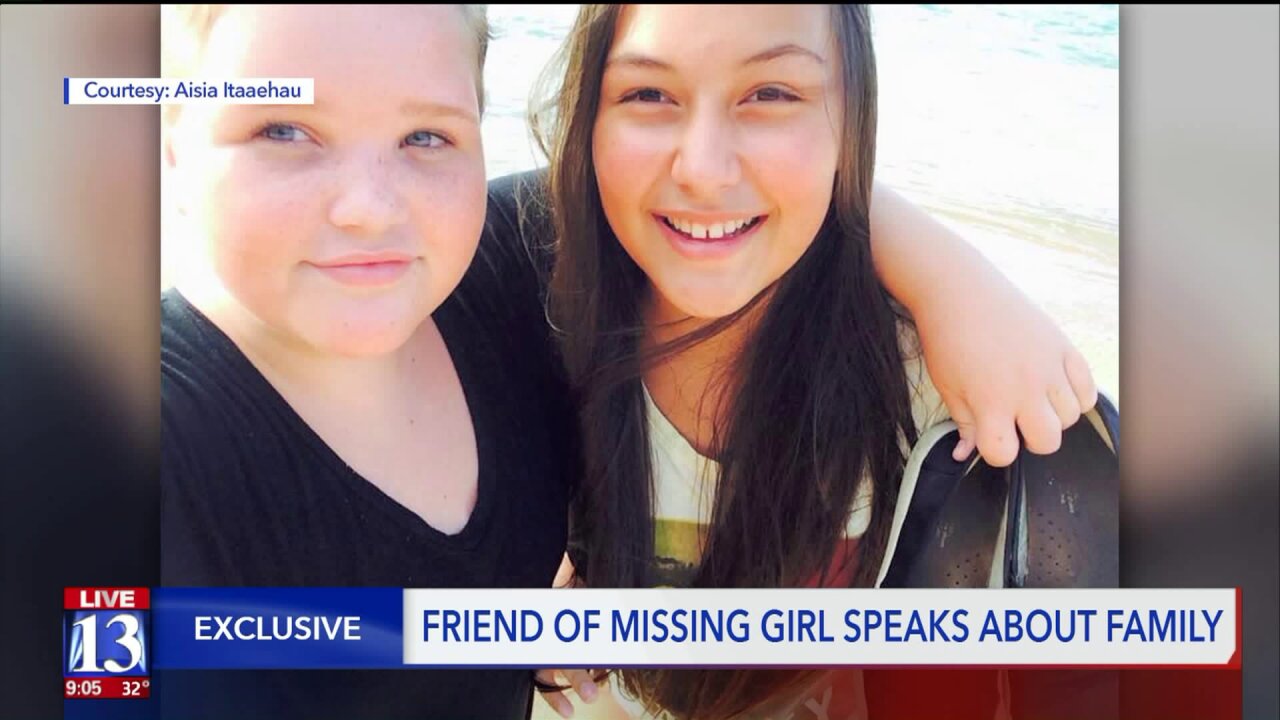 SALT LAKE CITY -- A close friend of one of the two kids missing from Rexburg, Idaho is sharing her experience with the family at the center of a police investigation that’s captured the attention of the nation.

When Vaisia Itaaehau thinks about her best friend Tylee, she thinks about happy memories and has nothing but great things to say about the family she’s come to know well over the years.

“We kind of just did everything together,” Vaisia said, of her and Tylee.

She said they met in the fifth grade, and Vaisia was always spending time at Tylee’s house when the family lived in Arizona. When they moved to Hawaii, Vaisia said she visited every summer and even spent a month in Hawaii living with Tylee.

Vaisia once went with them on a trip to Disneyland.

“Her family was kind of like my second family,” Vaisia said.

After Hawaii, she explained the family moved back to Arizona and she hung out with Tylee constantly. She often saw JJ and Lori, and Vaisia said she even called Lori “mom.”

“Lori and Tylee and JJ specifically, they’ve all done so much for me,” Vaisia said. “Their whole family has just been really good to me.”

It makes seeing the news about the family and Tylee and JJ’s disappearance, a complete shock.

“When I heard that she was missing, all I wanted was the story,” Vaisia said. “Just like what happened, all that kind of stuff… where is she?”

Rexburg Police said Lori and Chad aren’t cooperating, and in fact, the couple took off from their home in Rexburg. Police have explained the children haven’t been heard from since September.

They now believe Tylee and JJ’s disappearance is related to the death of Tammy Daybell, Chad’s late wife who died in October. Rexburg Police said Thursday they are awaiting autopsy results for Tammy.

Friends and family have come forward to offer their perspectives and insights.

One friend spoke to Fox 10 Phoenix anonymously about Lori, saying she was, “100 percent into the end of time, the end of the world.”

“She’d say stuff like, ‘You know, it’s going to be the end of the world, and we should just all drive off a cliff and kill us and our kids, and die all at the same time,’” the friend said.

Other videos and stories have surfaced online, along with claims of what Lori has said or did and what happened within her family.

“It’s really sad seeing a lot of the things that people are saying about Lori, and about that whole situation,” Vaisia said.

For her, the speculation is not the focus. She cares about Tylee and JJ, and expressed that she just wants to know if they are okay.

“It’s a little unsettling that she’s missing,” Vaisia said. “But as long as she’s safe and sound, I would be comforted by that.”

Rexburg Police said Thursday that they are following tips and monitoring social media accounts. They said Tylee and JJ are still considered to be in danger.