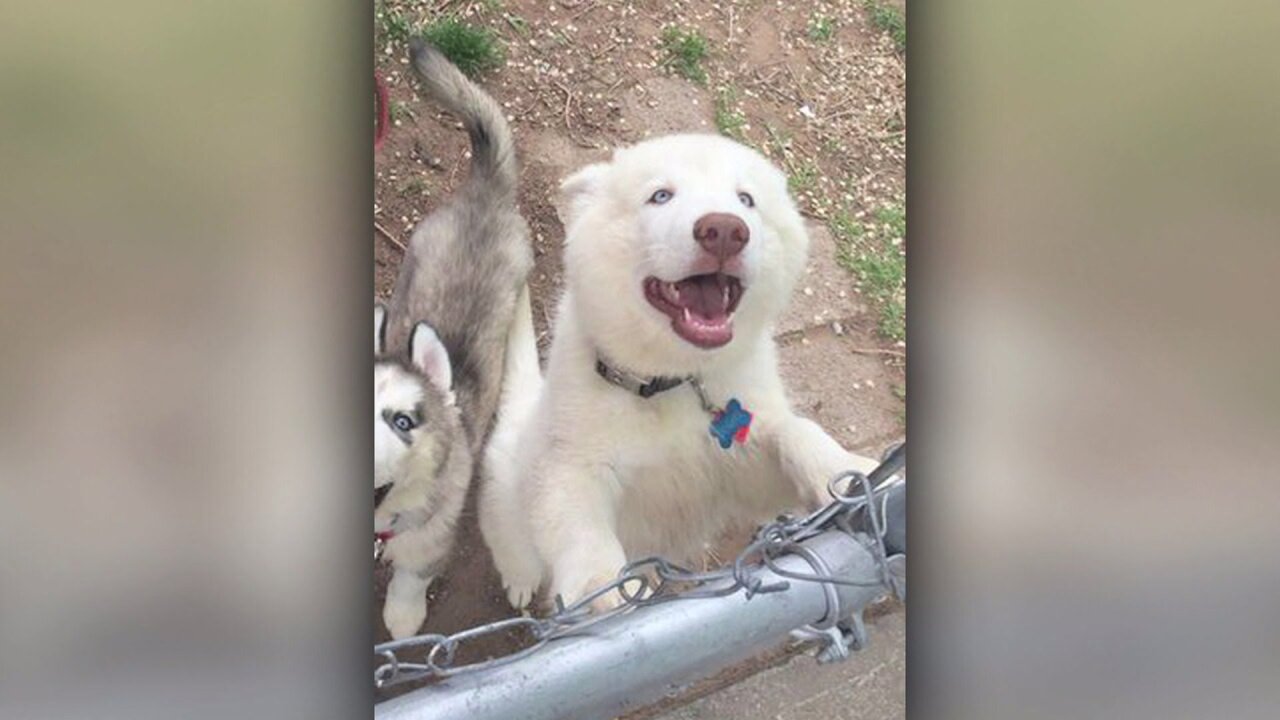 LAYTON, Utah — Two dogs have been surrendered to animal control after a husky bit off a boy’s hand earlier this month, and several citations filed against the owners will be dropped.

According to a press release from Davis County Animal Care and Control, personnel met with the dog owners Tuesday and offered to relocate the dogs to a rescue or sanctuary “in lieu of pursuing action through the courts.”

The release states the dog owners initially declined this offer, and as such citations were issued. The owners were cited with two counts of possession of dangerous animals and two counts of abatement of public nuisance animals.

Later Wednesday, a second press release stated the dogs were ultimately surrendered and all citations and notices of violation against the owners will be dropped.

Animal control officers are working to find an animal rescue or sanctuary to serve as the dogs’ new home.

The dogs were both quarantined after one of them bit a 4-year-old boy’s hand off on March 3.

“He lost his hand from about [the wrist] down,” Battalion Chief Jason Cook of Layton Fire said the day of the incident.

Cook said the boy had a sock on his hand was trying to play with the two huskies through the fence separating their yards.

The missing hand was never located.

“There is fear that it was probably ingested by the dog that bit him,” Cook said. “So at this point it does not appear that re-attachment is going to be an option for us.”

A petition was started to save the lives of the dogs in question after news of the incident spread.