Is your car safe to drive? Here are some things to check 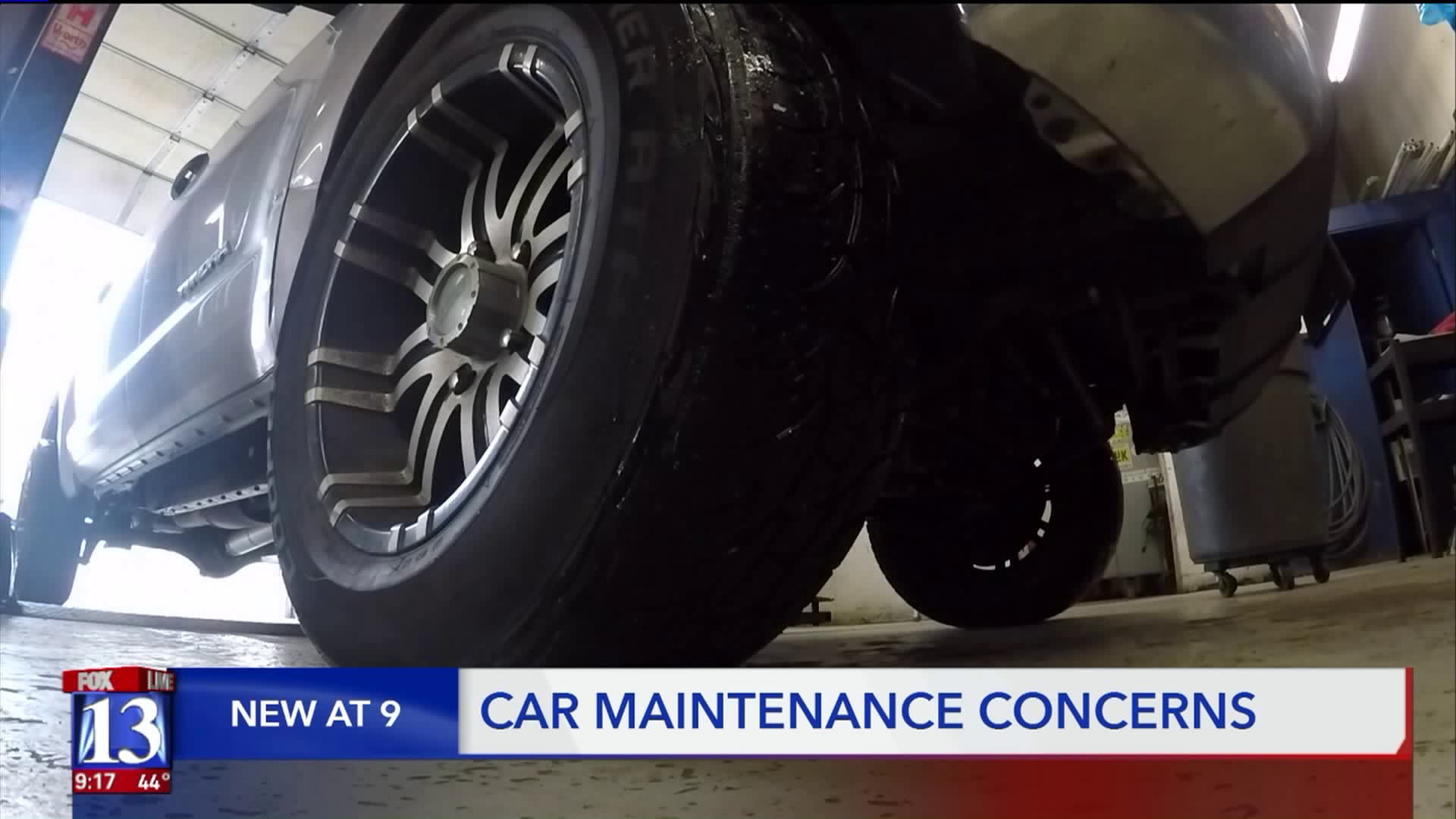 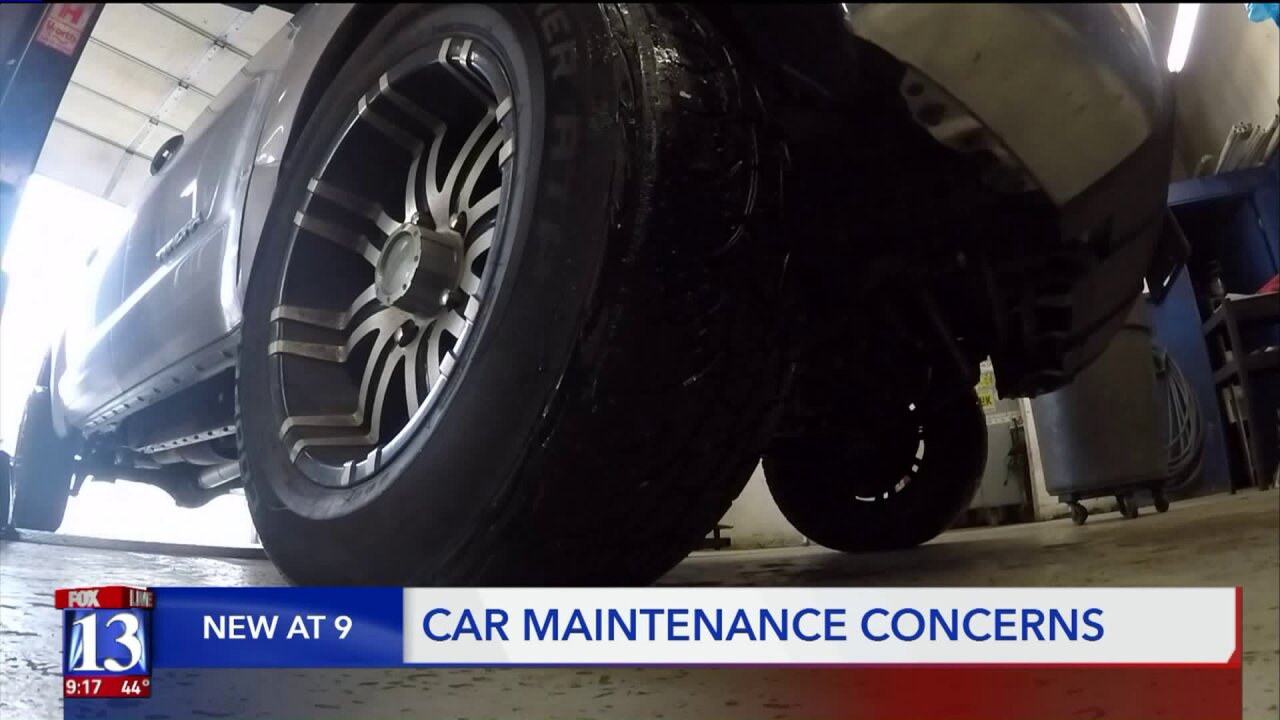 Not everyone knows when they need to replace their tires or fix serious issues like brakes on their vehicles.

Mechanic shops say since Utah’s law doing away with vehicle inspections took effect, they’ve seen a drop in the number of inspections they perform—which can lead to serious issues going undetected.

At John Kruger Automotive, owner John Kruger took the tire off of a Toyota Tundra and looked at the brake pads on Thursday afternoon.

The truck’s owner said he tries to take the vehicle in annually for a checkup.

Kruger looked over the tire, and immediately spotted issues.

“This side is worn almost all the way down,” he said, running his hand down one side where the tread was worn down.

He indicated bald tires are a pretty common problem he sees.

Utah Highway Patrol pointed out bald tires in three recent fatal crashes. On Wednesday, two people died when an SUV with two back bald tires, that troopers said was going too fast for conditions, slammed into a UDOT snowplow.

In January, a truck that UHP said had bald tires and was going too fast in bad weather crashed, killing the driver of another vehicle.

In February, two people died when a Subaru lost control on ice and hit a semi-trailer. UHP said the tires on that vehicle were so dangerous, the vehicle shouldn’t have been driving even in dry conditions.

Keeping up on safety can make a life-or-death difference, troopers indicated in each instance.

“Not just for the person driving the car, but for everyone else on the road,” Kruger said.

He said an easy way to check tire tread is to look at the tire, and find the small notches embedded in the tread—called “wear bars.”

If the rubber is worn down to the wear bars, he said it’s time for new tires. Kruger said tires can show wear differently in different spots, so it’s best to make sure you get a good look at the whole tire all the way across—including the side of the tire that faces inward.

Beyond tires, he said car owners need to get brakes, the steering arm and lights checked. In fact, he said he has a list of about 20 items he recommends people get inspected.

Kruger explained it’s not quite the same list as when the state used to require safety inspections. He found them too complicated and said the state-mandated inspections focused too much on non-safety maintenance problems like cracked windshields.

However, paying attention to parts of the vehicle where maintenance is crucial for safety will not only save lives, he indicated, but also money.

“It's a lot safer for everybody,” Kruger said. “It also is going to save you money in the long run if you know what's going on with your car before there's failure.”