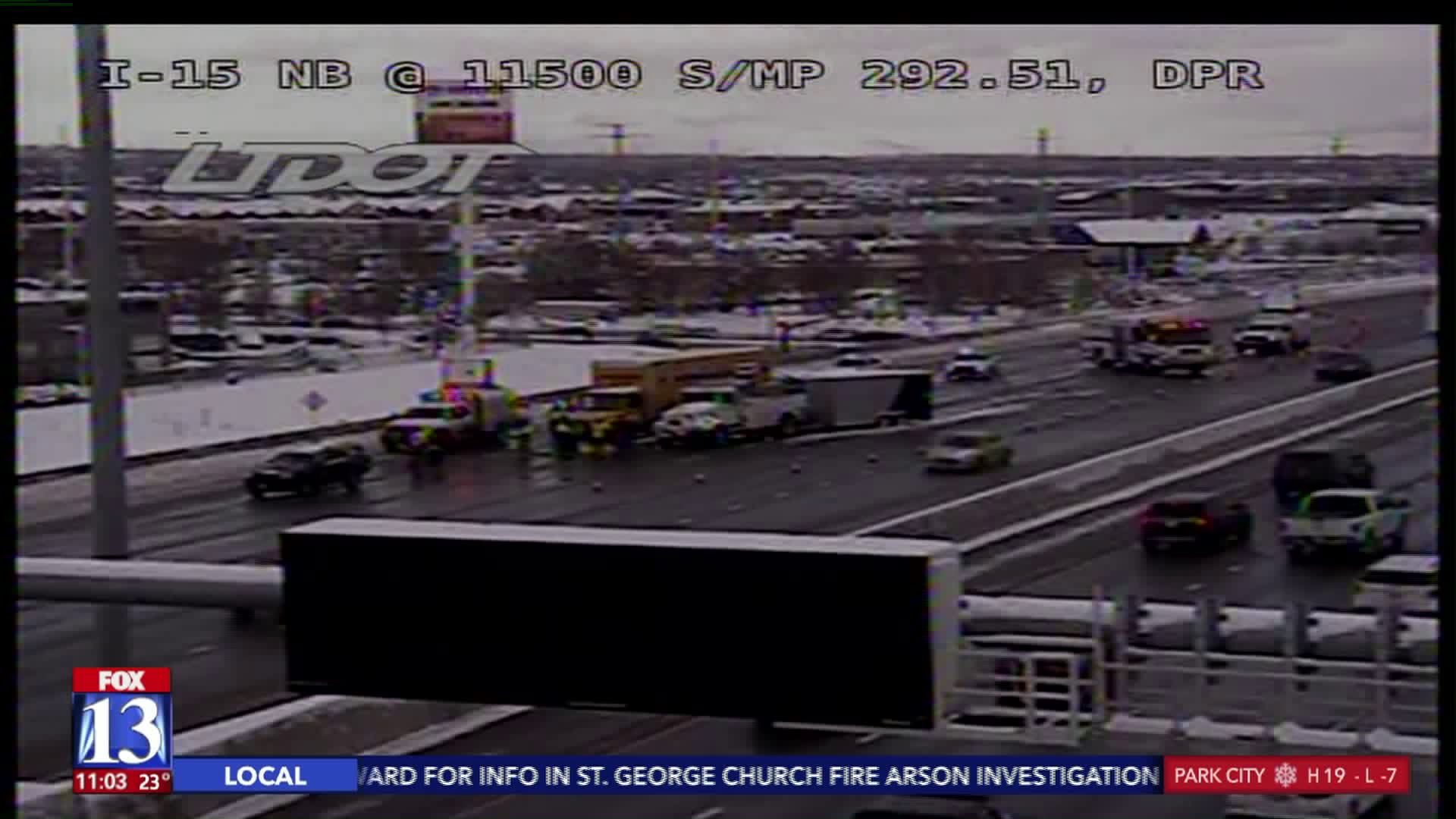 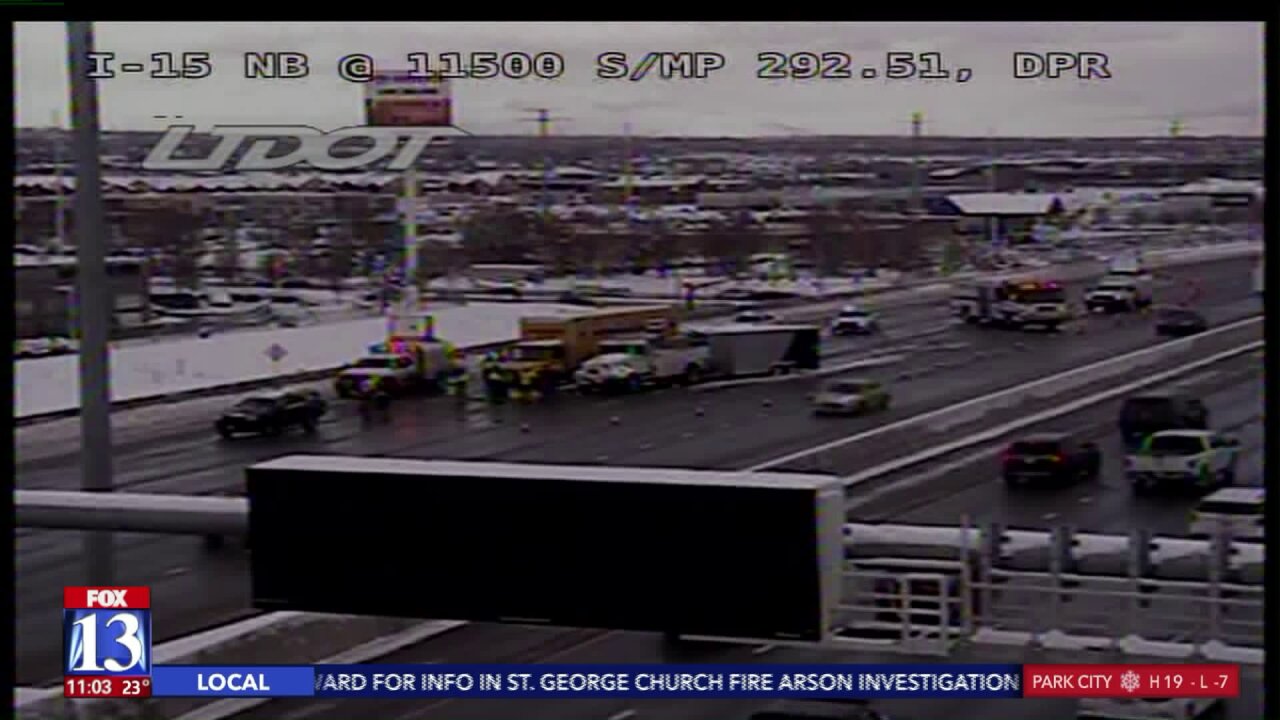 SALT LAKE CITY -- Wednesday's winter storm has moved out of the Beehive State, and Utah Highway Patrol says they responded to 597 crashes in the last 48 hours.

Any further snow that falls Thursday is expected to be light and limited to northern Utah valleys and mountains. Conditions are expected to dry out quickly, with the lingering snow ending by the afternoon.

Cold temperatures will remain Thursday and Friday, which could create icy or other hazardous conditions for commuters. A crash on southbound I-15 slowed traffic Thursday morning, as five lanes were closed.

Another storm arriving this weekend will bring a chance of snow, but not as heavy a snowfall as the state saw Wednesday—a storm that prompted a rare closure for many schools and state offices. Schools are open again for Thursday.

Provo City School District posted a notice about some changes to bus routes due to snow conditions: