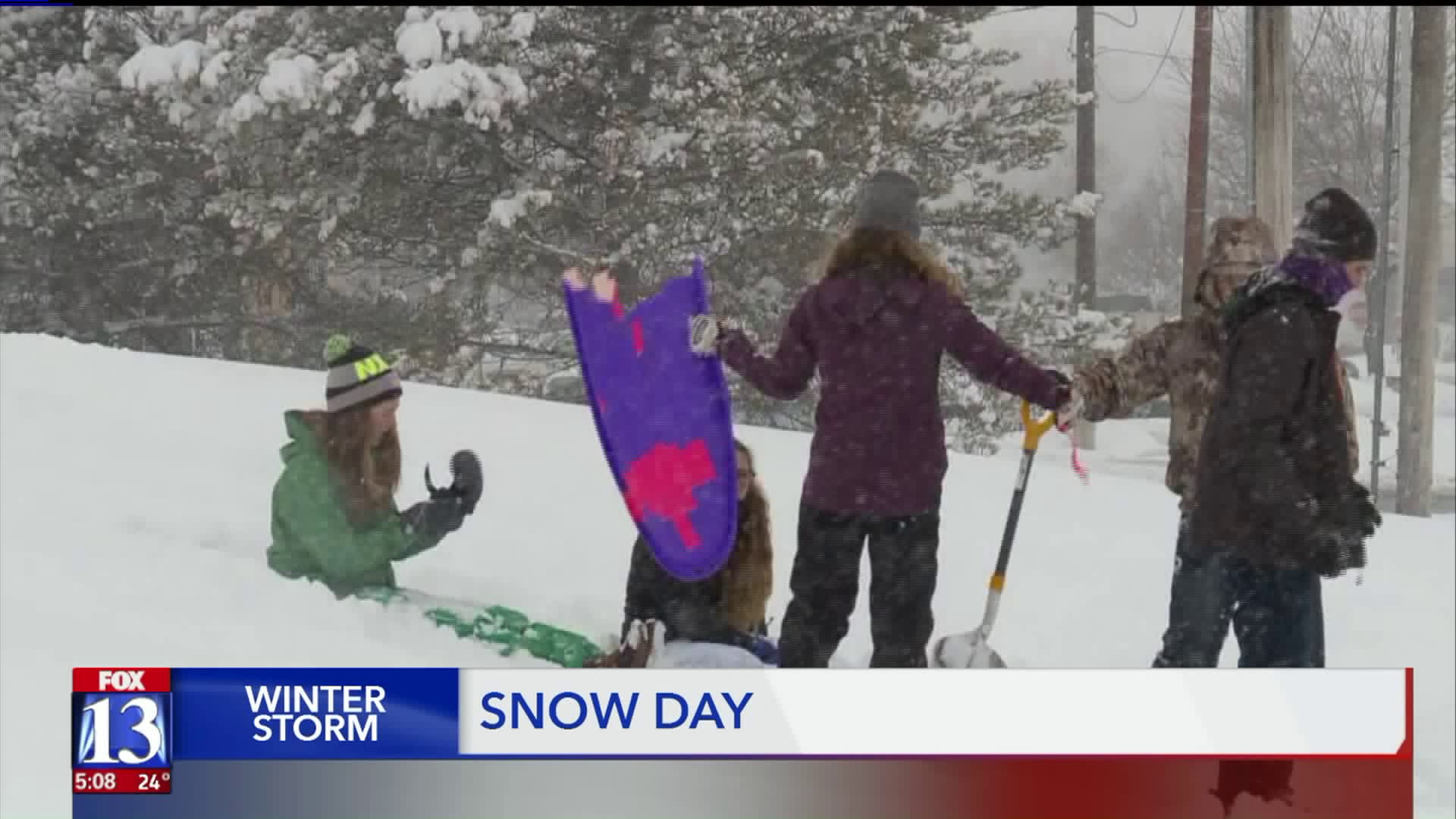 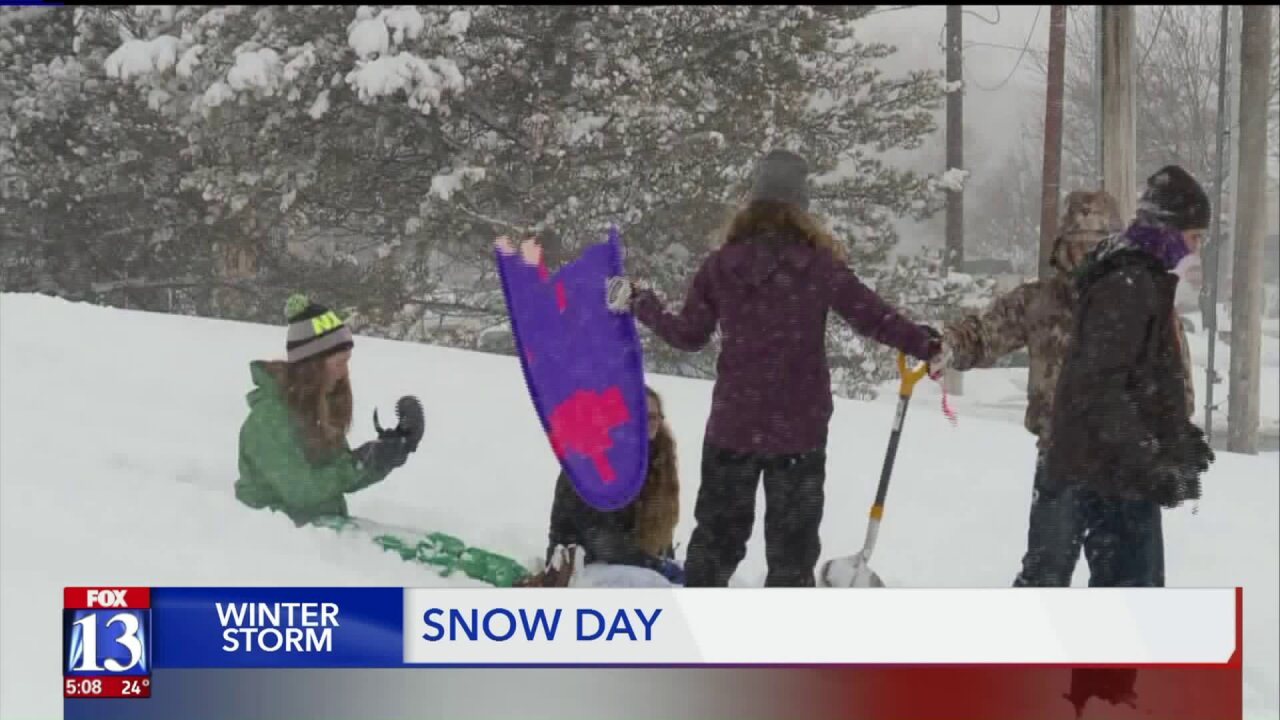 Students traded in their pencils and papers for snow gear and sleds. Even some parents had a snow day of their own or were ‘working from home’ from the comfort of the sledding hill at Sugarhouse Park.

Regardless of what year they are in school, the majority of these kids weren’t even alive the last time their school district had a snow day.

“We know, parents rely on us to take their kids and have a safe place for them, to feed them breakfast and lunch. So as much as we can we try to keep schools open, but today it was just too dangerous,” said Sandy Riesgraf with Jordan School District.

Of the five major school districts in the Salt Lake Valley mentioned above, the majority haven’t muttered the words ‘snow day’ in nearly two decades.

For Salt Lake School District, it’s been more than 18 years (their public information spokesperson didn’t have the exact year on hand but said there hasn’t been one since he began his job with the district nearly two decades ago).

Senior employees at Murray School District recall their last snow day taking place in either 1994 or 1995.

For Canyons School District, this is their first one ever — the school district began in 2009.

Outside of the Salt Lake Valley, Park City saw their last snow day just two years ago and Tooele School District had one in 2008.

The students will have to make up for the time missed from this snow day.

Salt Lake, Jordan, Granite, Canyons, Murray and Park City school districts said, based on the forecast, they do not anticipate there will be another snow day on Thursday.

If another big blast of snow comes through overnight, the school districts will reassess on a case-by-case basis and make a decision as to whether or not they should close by early Thursday morning.