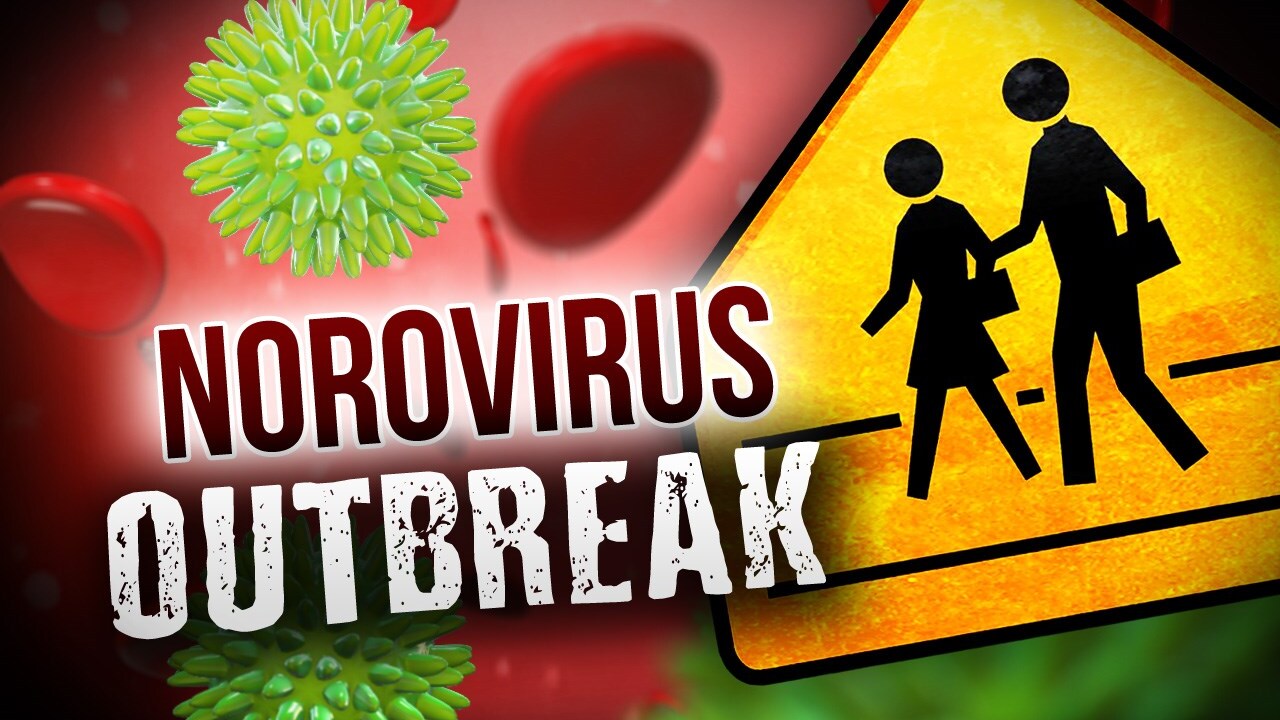 MURRAY, Utah – The American International School of Utah sent a letter to parents Wednesday advising them of an outbreak of “gastrointestinal illness.”

The school said it believes the illness is caused by norovirus and asked parents to keep their children home if they show any symptoms, and not send kids back to school until 72 hours after vomiting and diarrhea have ended.

“Even if they just have an upset stomach, please keep them home while they are feeling ill,” the letter said.

Parents are also advised to keep home their children who might attend other schools, so as to contain the spread of the virus, and to avoid preparing food if possible, as the virus can pass from someone’s hands to food.

Currently, the school said it is disinfecting the school according to Salt Lake Co. Health Department guidelines.

If you are unsure whether symptoms in yourself or your child could be norovirus, check out a guide here.