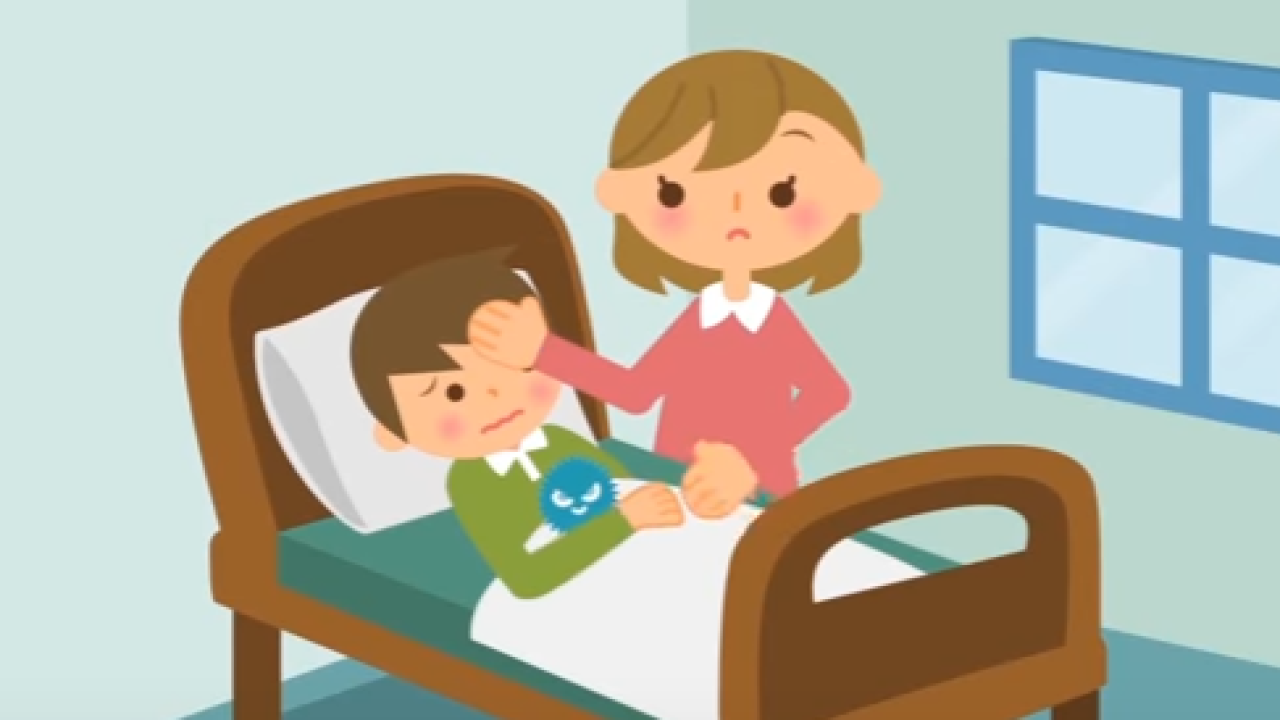 UTAH COUNTY — Parents and staff members of several Utah County schools were informed Wednesday that an outbreak of a gastrointestinal virus has spread among several student populations.

“This letter is to inform you that an outbreak of gastrointestinal illness has occurred in several schools nearby the school your child attends. Because this illness has spread so quickly, it appears to be highly contagious and may likely enter your school,” a letter from the Utah County Health Department stated.

Health officials said that the illness is “most likely” caused by norovirus, an extremely infectious virus that causes vomiting and diarrhea, which can affect a large group of people in a short period of time.

The virus is spread by coming into contact with sick individuals, and can even be spread by smelling the vomit of someone who is sick, the health department stated.

The department asked parents of children who had become sick to not send their children to school until three days after symptoms of the virus have ended.

“Even if they just have an upset stomach, please keep them home while they are feeling ill, as it is possible that they may vomit while at school,” the letter stated. “We also ask that if your child attending this school has siblings in other schools (public junior high school or public high school, charter high school, private daycare, etc.), that you take care to keep those siblings home from school if they are experiencing similar symptoms.”

The health department did not release which schools were affected by norovirus in their letter.