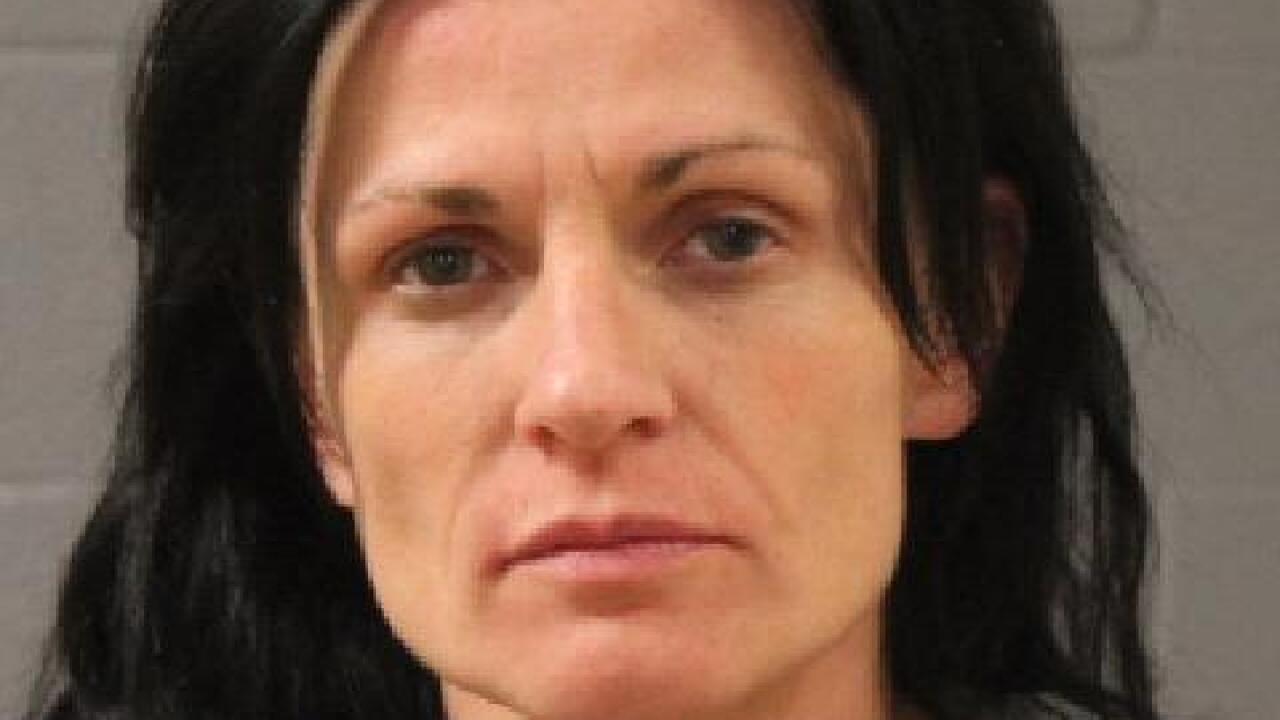 SALT LAKE CITY – Another suspect was arrested Monday, for assisting the suspect of a Riverton shooting in evading police capture.

According to a tweet by the Salt Lake City Police Department, detectives learned that Keria Jessica Hartley-Johnson, 35, allegedly assisted Justin Llewelyn in avoiding capture by police.

Llewelyn was wanted for allegedly firing at two officers and shooting a homeowner earlier this month.

Police said that on Jan. 21, the interviewee began cooperating with police in their efforts to locate Llewelyn. On Jan. 24, the individual allegedly received a call from Hartley-Johnson. In a voicemail, she threatened the individual with violence, and advised him to, “run and hide,” the probable cause statement said.

A warrant was issued for Johnson’s arrest, and she was taken into custody by police in Ivins, Utah.

On Jan. 23, police arrested Tasha and Misty Llewelyn on obstruction of justice charges in relation to the Llewelyn case.