Following death of four, community raises $60,000 in one day for Grantsville family 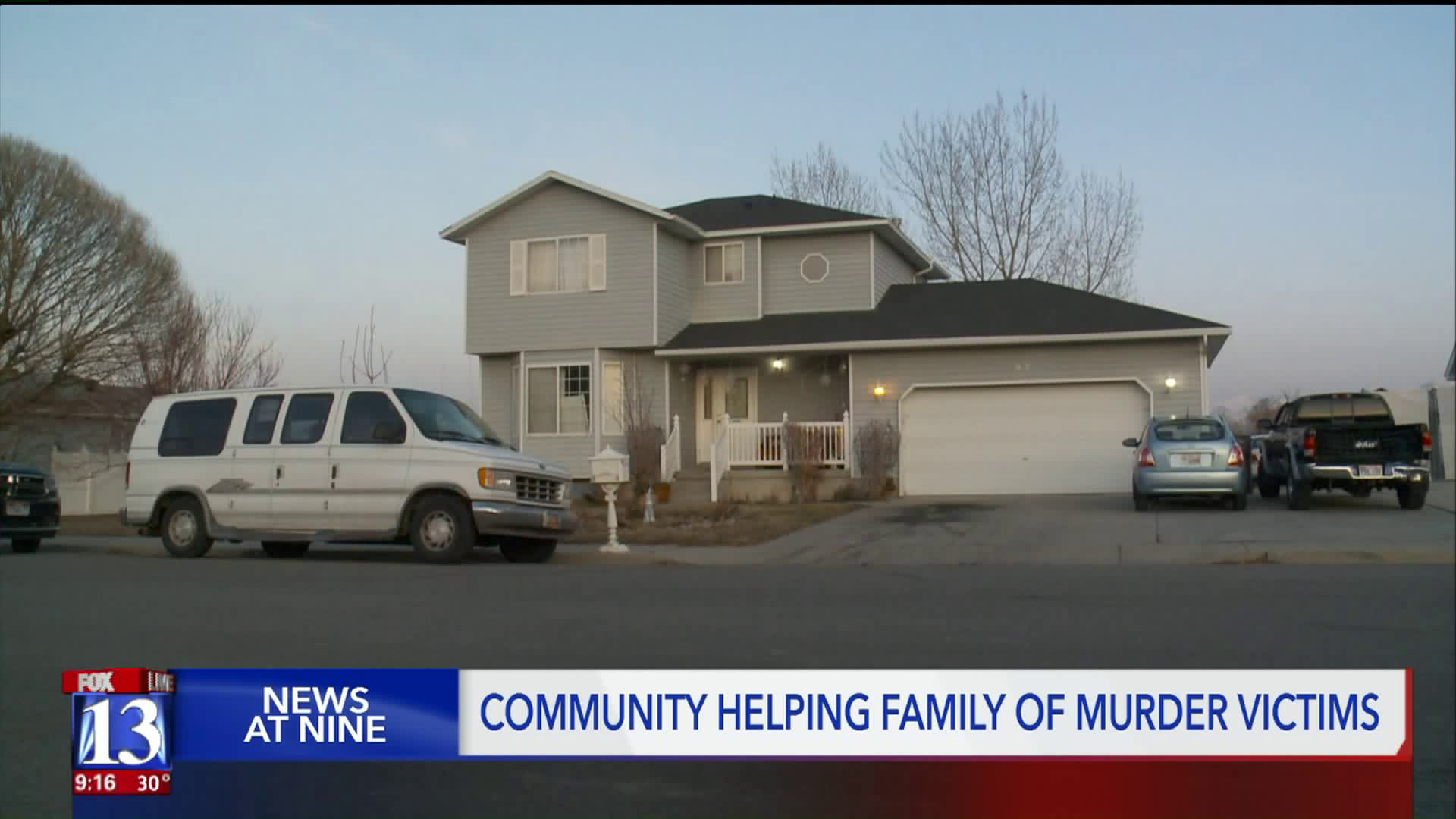 After a woman and three children were shot and killed in their Grantsville, Utah home Friday night the local community is coming together, sparking a wave of giving. 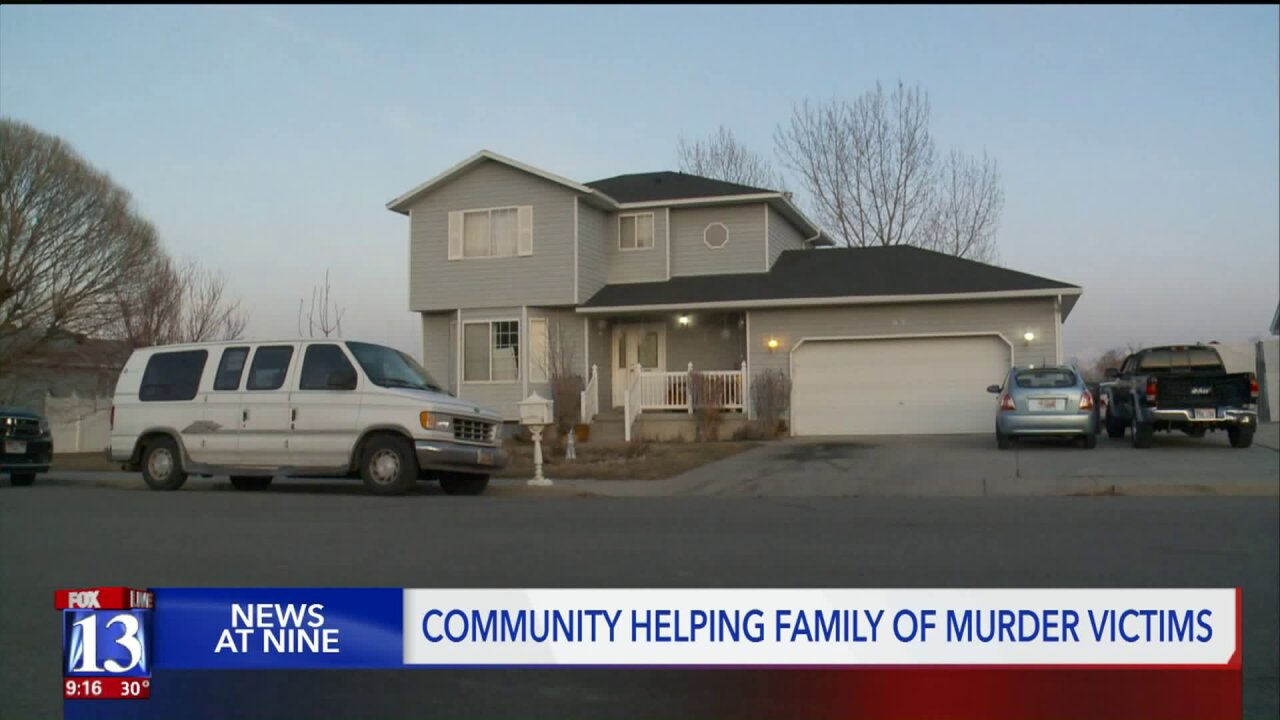 TOOELE COUNTY, Utah - After a woman and three children were shot and killed in their Grantsville home Friday night, the local community is coming together, sparking a wave of giving.

“It is amazing to me how quickly it adds up,” Patty Deakin-Daley said as she looked at her computer screen. “You’ve got to admit, the amount of money this thing has raised is unreal.”

As she scrolled through rows and rows of donations that had been made on the Facebook fundraiser, which she started Saturday night, she read the heartfelt sentiments people wrote on the page.

“You’re in our prayers, God bless,” Patty read. “My heart is tender and empathetic as I see the tragedy that’s come to a well-loved family,” she continued to read.

Amid the hundreds of people who have donated, Patty saw several familiar names.

“There’s people, that I know are out of work, that just donated five dollars,” Patty said.

She sees even more strangers.

But, like many of these people, she’s never met the family that the fundraiser is benefiting.

“It obviously is a shock to everyone that such a tragedy has struck this family,” Patty said. “The more and more information I was able to receive, the more my heart hurt and I knew that I couldn’t just sit idle. I had to do something in order to make it better for this family.”

That’s when Grantsville Police said a teenage boy shot five people he lived with at the home, killing a woman and three children and sending a man to the hospital — all whose names have not been released.

In the aftermath, a police investigation is underway. But now, the Grantsville home and street sit quietly. Out front, a white van dons stick figure stickers, representing what was a family of seven, and the community remains in shock.

“Devastated, absolutely devastated,” Patty said. “This just should have never been.”

“I just had to do something,” Patty said, referring to the fundraiser.

Patty knows no matter how much money the page raises, it won’t change what has happened.

“I know the family will eventually be okay, but how long is that? How long is he going to be out of work? How long will it be before they can be back in their home… and feel safe?” Patty questioned. “There’s a lot still to go… Money doesn’t fix it all.”

Still, she knows the community will keep doing what they can — one dollar, kind word and donation at a time.

“That’s a lot of love right there. I look at every single dollar as someone’s heart,” Patty said as she looked at the donation count.

Patty said several community members have already come forward to offer funds, goods and other services to the family.

A vigil will be held at Grantsville City Park Monday night at 7 p.m. Organizers ask that attendees bring their own candles. Cash donations will also be accepted at that time.

At the last report, the Facebook fundraiser had raised $61,422.