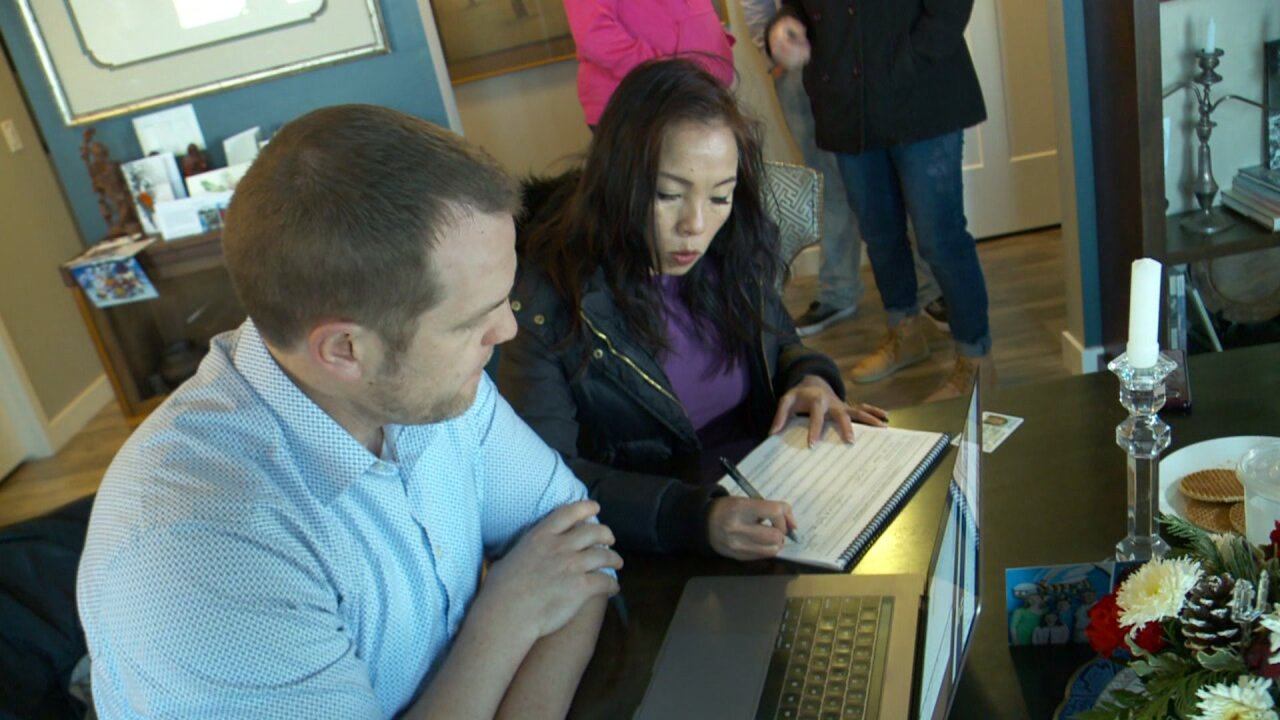 SALT LAKE CITY — The Utah Parent Teacher Association, one of the state’s largest education advocacy groups, is joining the opposition to the legislature’s massive tax bill.

In a statement Saturday, the Utah PTA said its board voted to support signature-gathering efforts for a referendum on the tax bill. That could mean a small army of people out gathering signatures for the referendum to qualify for a November vote.

“When there is a threat to the funding Utah schools will receive, and therefore a threat to the future of our children, we are compelled to action,” the group said in a statement. “It is Utah PTA’s position that the tax reform legislation that was recently approved by Utah’s Legislature in a special session is a threat to the long-term funding of education in Utah. It cuts Utah’s funding source for education and places an untenable burden on Utah’s most vulnerable populations, including families with children who are already going hungry without adequate means to purchase food.”

The group said it fully supports the constitutional earmark on the income tax for education.

“We also support a robust political system that values the desires of Utah’s citizens and allows the means to suspend the new tax bill and put it forward to a vote of the people,” Utah PTA said.

Backers of the referendum must gather approximately 116,000 signatures by Jan. 21 if they want to qualify for the November ballot. As of Friday, the Lt. Governor’s Office told FOX 13 that 11,128 had been validated.

Referendum supports recently got a huge boost of support when Harmons Grocery and Associated Food Stores announced they were allowing signature-gathering activities inside their stores across the state. Harmons’ CEO took it further in an interview with FOX 13 by backing the referendum and calling for an elimination of the sales tax on food (Associated Food Stores said it took no position on the legislation).

The grocery stores’ stances prompted criticism from Republican legislative leadership and the governor, who have insisted the tax bill lawmakers passed in a special session is good for Utahns. The bill cuts the income tax, but raises the sales tax on food, gasoline and imposes some new taxes on select services. They insist that the bill is necessary as Utah’s economy shifts from one of goods to more services. Sales taxes pay for essential government services.

But the sales tax on food has been the most unpopular. A $160 million income tax cut that goes into Utahns’ wallets has also seen pushback — because the income tax exclusively pays for education.

While the Utah PTA is now supporting the referendum, the state’s largest teacher’s union is staying out of it. Shortly after the bill passed, the Utah Education Association said it would not be involved in any referendum efforts but preferred to work in the upcoming legislative session.