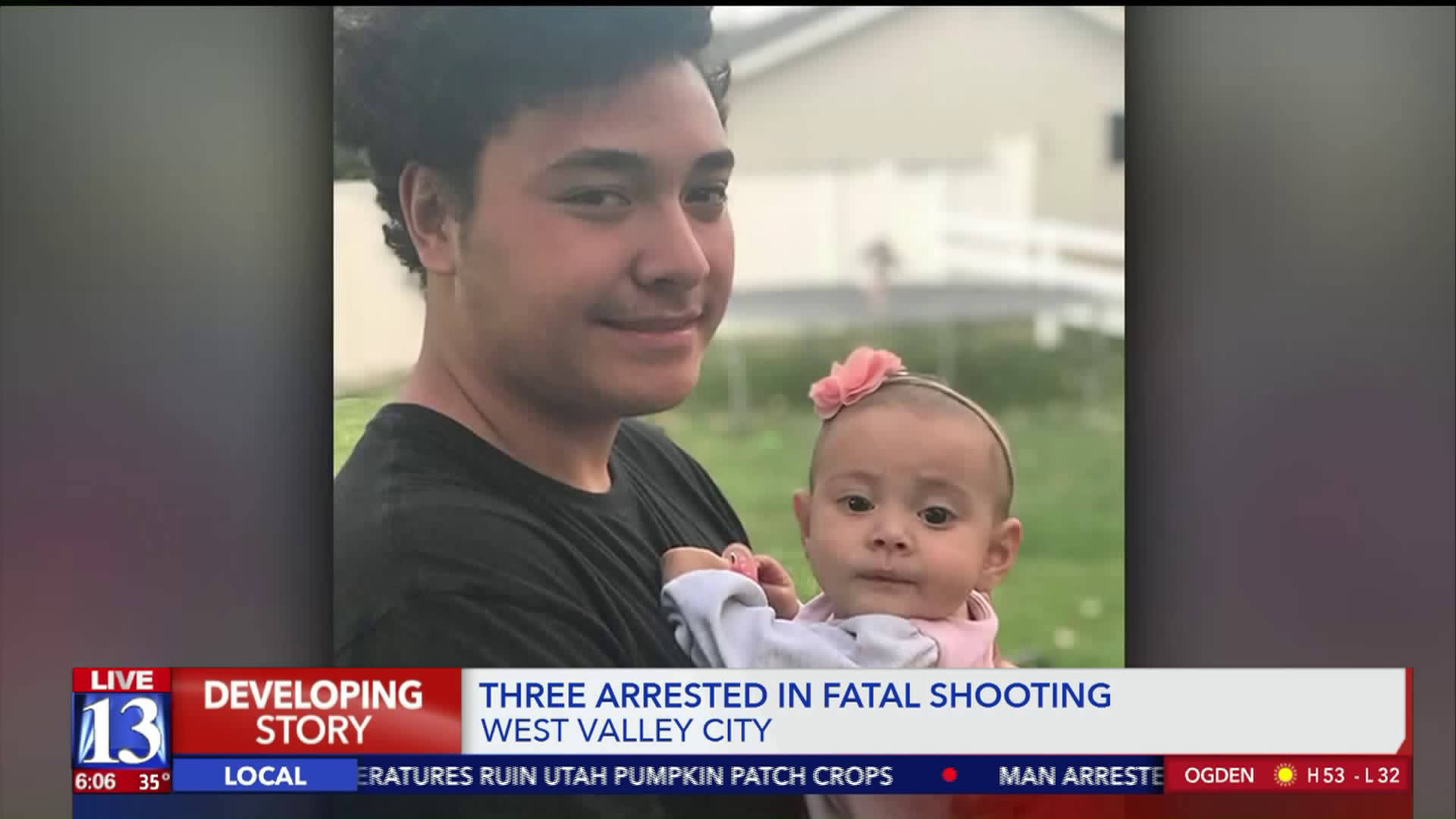 Three arrests have been made months after the shooting 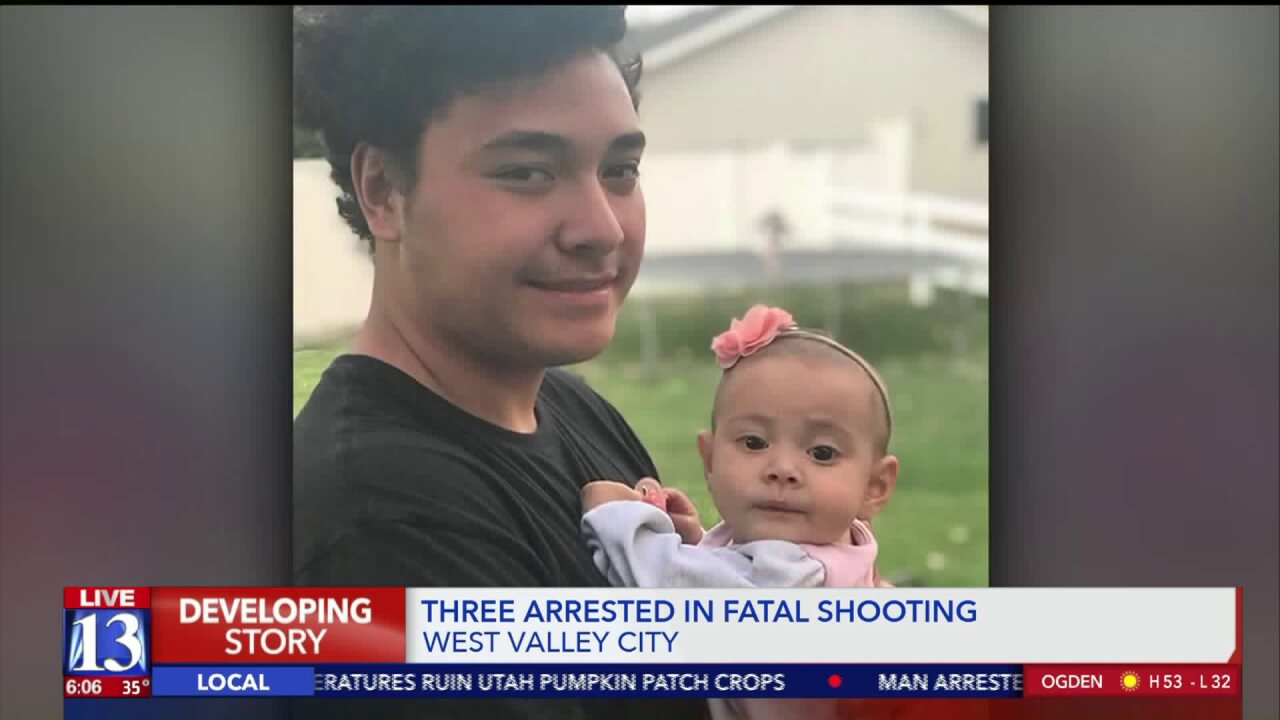 WEST VALLEY CITY, Utah -- West Valley City Police and Neko Jardine’s family pleaded for months for anyone who might know something about his death to come forward, and three arrests were made Thursday morning.

The arrests are in connection with the deadly shooting on July 14.

Police said 19-year-old Jardine had gotten involved in a fight that had broken out at a home hosting a party in West Valley City. He was one of three people shot, and the other two were treated and released.

Jardine's family said Neko had gone outside to help.

“He heard some screaming outside, and he went out to try and break it up because he was always a peacemaker,”  said Kerry Dalling, Jardine's aunt.

Jardine’s family spoke to Fox 13 after his death and said that he was a family guy and a gentle giant, and all they want is justice.

Officers said months of investigation and hard work led to these arrests.

“This is huge,” Lt. Bill Merritt said.  “I mean this is something we've been working on for months, tirelessly, nonstop, constantly. Our investigators have been chasing down leads, and they were finally able to get a good break in the case—find some information that led them to these individuals.”

All three people are facing charges of homicide and attempted homicide. Their identities have not yet been released.