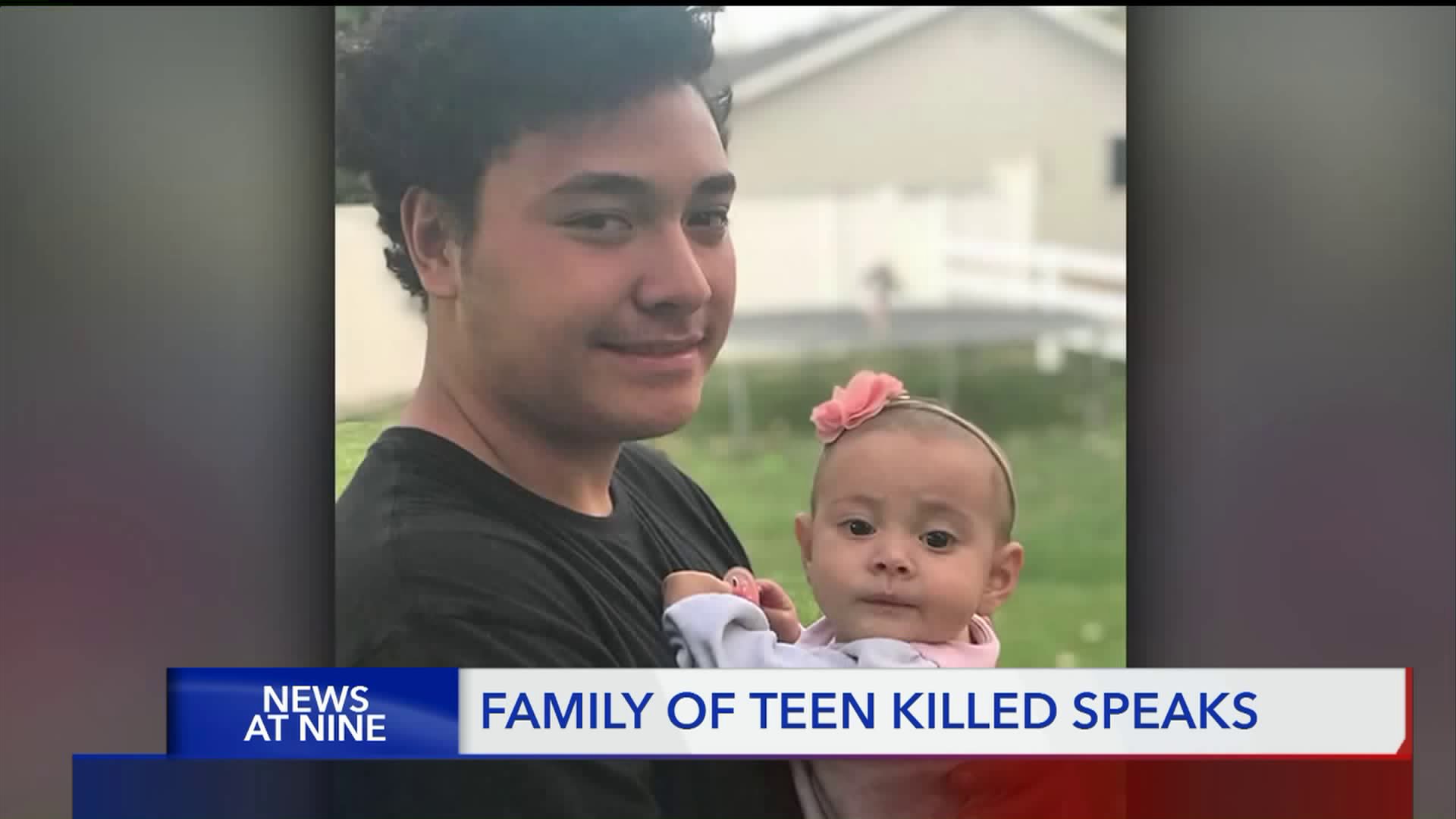 19-year-old Neko Jardine was shot and killed last week, and his family remembers him as someone who would never deserve such an ending. 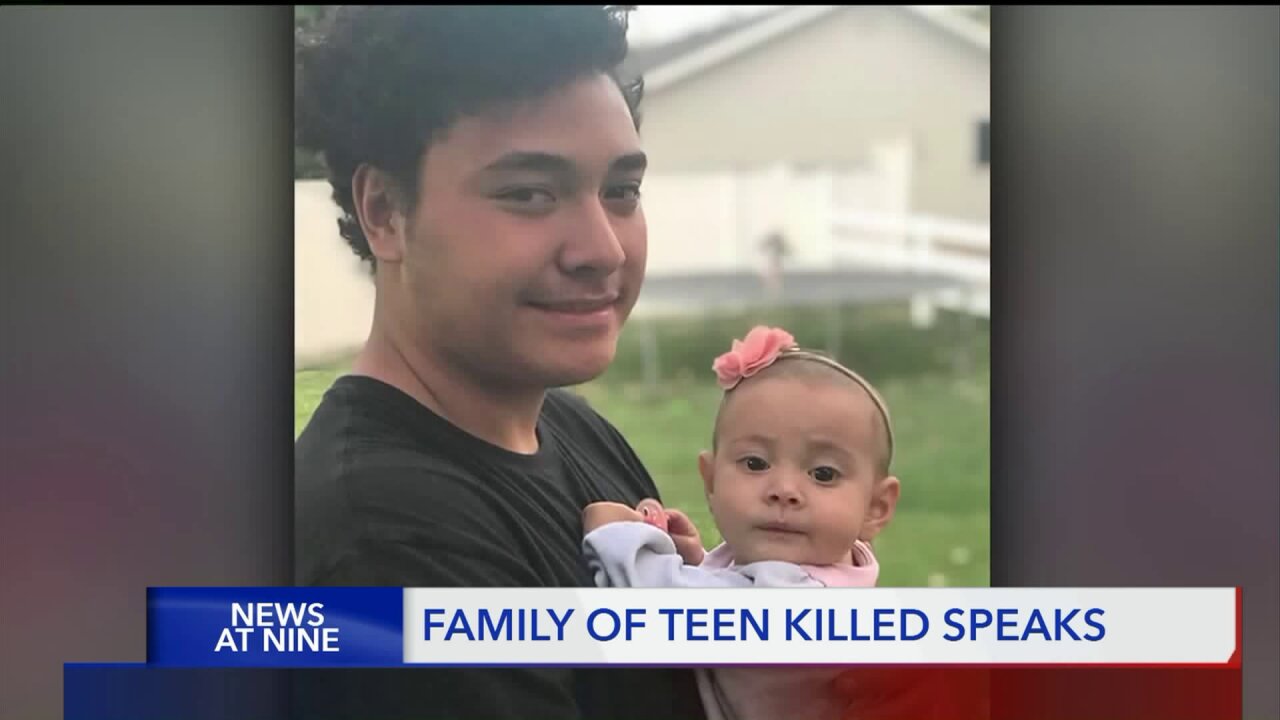 HERRIMAN, Utah — A family is remembering their loved one after he was shot and killed Sunday outside of a house party in West Valley City. Now, they hope the public will remember him for the person he was.

It has been a devastating loss for a tight-knit family, still trying to process what has happened.

“Just unbelievably devastating, shocking, your worst nightmare,” said Kerry Dalling as she sat next to her son, Luke.

It hasn’t even been a week since they lost their nephew and cousin, 19-year-old Neko Jardine.

Police said Neko was at a house party in West Valley City near 5600 West and 4360 South late Saturday night and into early Sunday morning.

Just after midnight, an altercation broke out. Neko was one of three people who were shot.

“He heard some screaming outside, and he went out to try and break it up because he was always a peacemaker,” Kerry said. “At that point, it happened — he was executed point-blank. I think six shots — neck, torso, chest. He didn’t stand a chance.”

West Valley City Police said 10 to 12 gunshots were fired, an 18-year-old was shot twice in the leg and a 17-year-old was cut. They were both treated at an area hospital and released.

Neko underwent emergency surgery and ultimately died from his injuries.

“I just keep thinking, 'If he hadn’t gone out to help, maybe he’d still be here,'” Kerry said. “But that was just his character. He was everybody’s little brother until he got bigger than everybody, and then he became everybody’s big brother.”

Police have identified a car, which they believe to be a red Nissan Altima or Maxima, but not much else.

“It’s wrong, and I hope that justice will be served for Neko. Nothing will bring him back,” Kerry said.

Now, the family hopes people will remember Neko for who he was.

“When [people] hear a person of color, a Polynesian, was shot outside of a house party, they are going to assume drugs, alcohol, gang members, whatever they think is going on. But what they don’t know is he was a family guy," Luke said.

“He was all about family, so for all of us it’s going to be a big loss not having him there,” Kerry said. “He was just a gentle giant."

Neko will be laid to rest on Monday. A fundraising page has been set up to help cover funeral expenses. It can be found here.