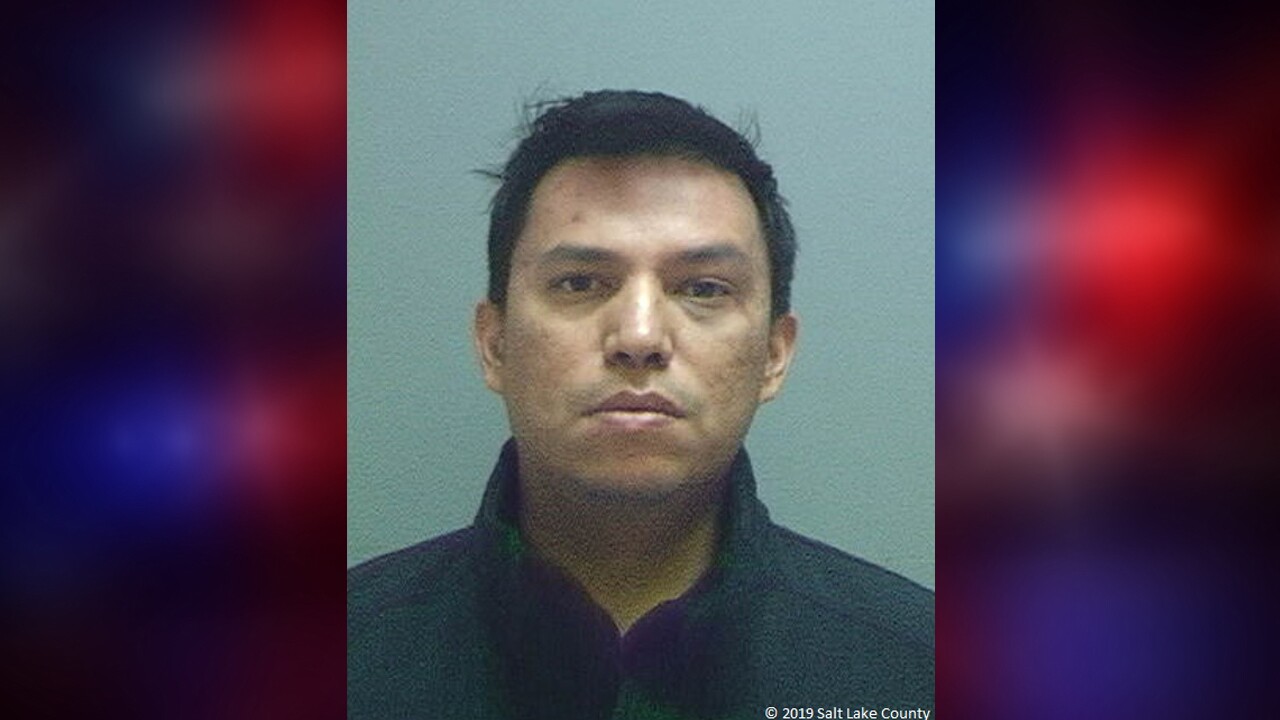 Manases Vicente Castillo has had DUI and automobile homicide charges against him dropped after investigators say they determined he was not at fault in a fatal crash.

UPDATE: Charges have been dropped against Castillo after police say he was not actually the driver at fault in the death of a woman and her daughter.

SALT LAKE CITY — A man has been charged for causing the deaths of a mother and daughter in a car crash in August.

Manases Vicente Castillo, 34, was charged Friday with driving under the influence and automobile homicide after police say he collided with a parked truck while driving intoxicated early in the morning on Aug. 17. The mother and her 16-year-old daughter were sleeping in the bed of the pickup at the time. The teen died at the scene and the mother died one month later.

According to court documents, Castillo and three friends had been drinking and went up Big Cottonwood Canyon to see the city lights. On their way back down the canyon, Castillo lost control of the vehicle and “vaulted” onto the truck, charges state. One of the other occupants in the vehicle with Castillo had a broken from the collision, and another suffered a “major traumatic brain injury,” a lacerated lung and broken bones in his spine. Charges state that Castillo’s blood was drawn and measured above the legal blood alcohol level.