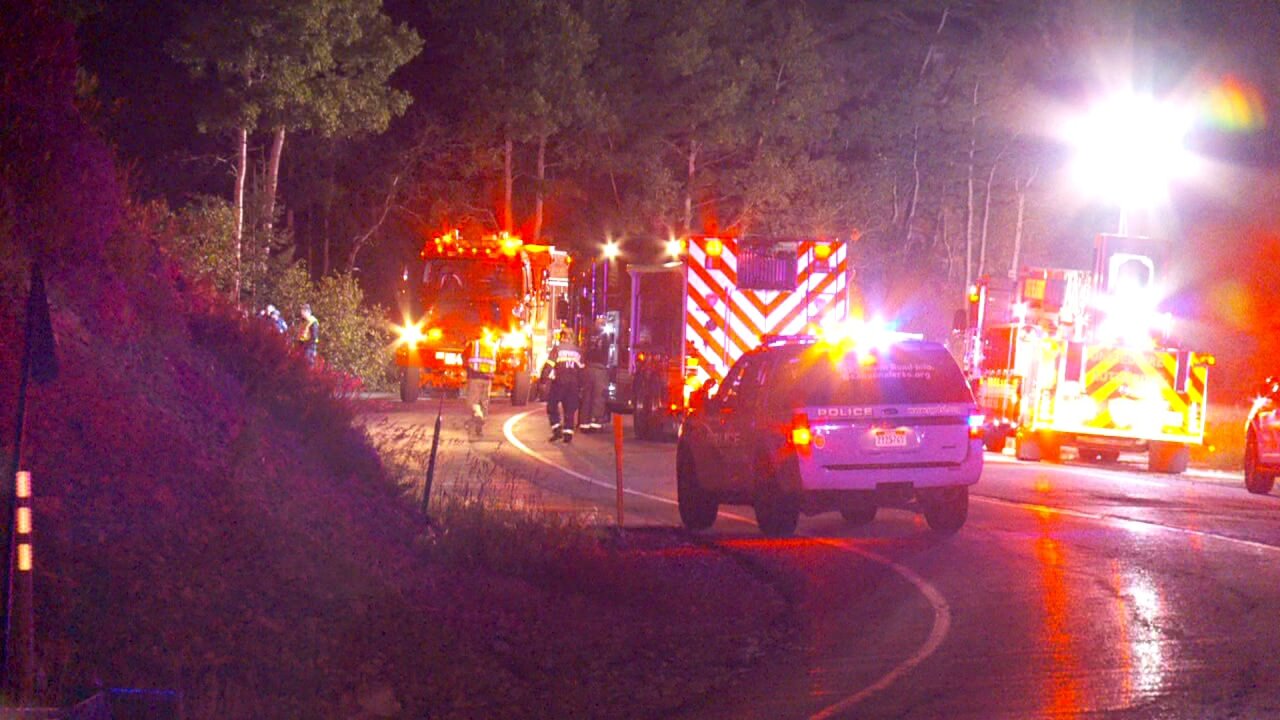 BIG COTTONWOOD CANYON, Utah — A woman has died from injuries she suffered in a crash that claimed her daughter’s life in Big Cottonwood Canyon last month.

The crash occurred around 3 a.m on August 17.

According to Unified Police, a sedan traveling down the canyon lost control and hit the back of a pickup truck that was parked on the side of the road.  Chacon and her 16-year-old daughter were sleeping in the back of the truck at the time of the crash.

Four men in the sedan were injured.