Truck crashes through Bear Lake intersection, buildings for 3rd time in a year 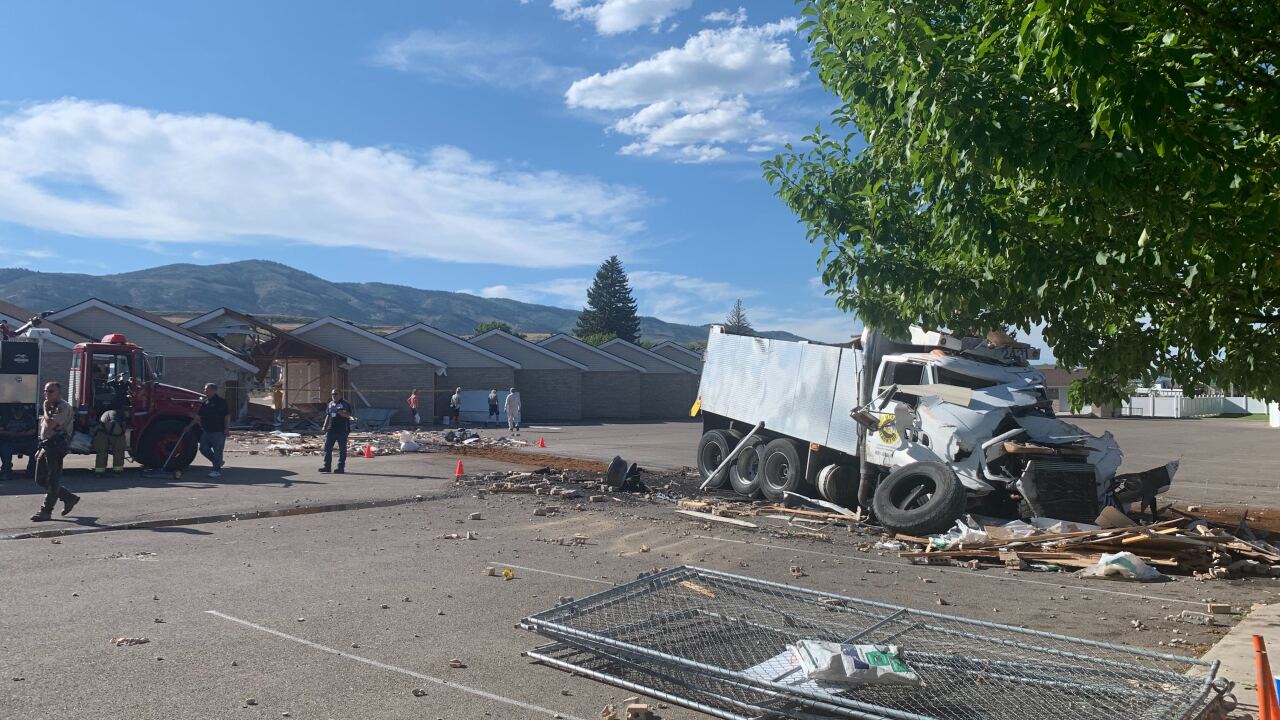 GARDEN CITY, Utah — Utah Highway Patrol is investigating after a runaway truck crashed through a storage building in Garden City — the latest of three similar crashes at the same spot in the past year.

Around 2:30 p.m. Tuesday, the truck carrying a load of asphalt couldn’t stop as it was traveling on U.S. 89. It crossed Bear Lake Blvd. before crashing through the building and coming to a stop in a parking lot.

“To have three in ten months is very unusual. It's unbelievable,” said Sgt. Jason Kendrick with Utah Highway Patrol.

Surveillance video from a nearby gas station shows the truck speeding out of control before it crashed. Mangled metal and wood spread across a parking are the remnants of the impact.

“I can’t believe I survived,” said William Mesker, a passenger in the truck’s cab. “The brakes blew. Whenever they did, it just lost control and we just couldn’t stop.”

In the seconds before the crash, Mesker thought the worst.

“Jesus save me, help please. I hope I survive,” Mesker recalled when asked what was going through his mind. “We were swerving cars. Once we got down to the bottom of the hill, plowed into the storage bin there.”

The intersection — a three-way stop at the bottom of a long hill exiting Logan Canyon — has had a recent history of trucks losing control and stopping power and plowing through.

In all three crashes, the trucks have luckily not hit any other vehicles or pedestrians in the area.

"I was literally sick to my stomach, like, 'Oh my god, somebody is going to die,'" said Garden City Mayor Mike Leonhardt. "I think our miracles have run out."

“I think our miracles have run out that somebody hasn’t died,” he said. “You’ll see some immediate action.”

He says the city is working with UDOT and UHP to install a temporary brake check at the top of the canyon and a runaway truck ramp. Some of those improvements should be completed within a week.

He also hopes drivers do their part to pay attention to their speed.

UHP is still investigating the crash. The driver will likely be cited for failure to stop. 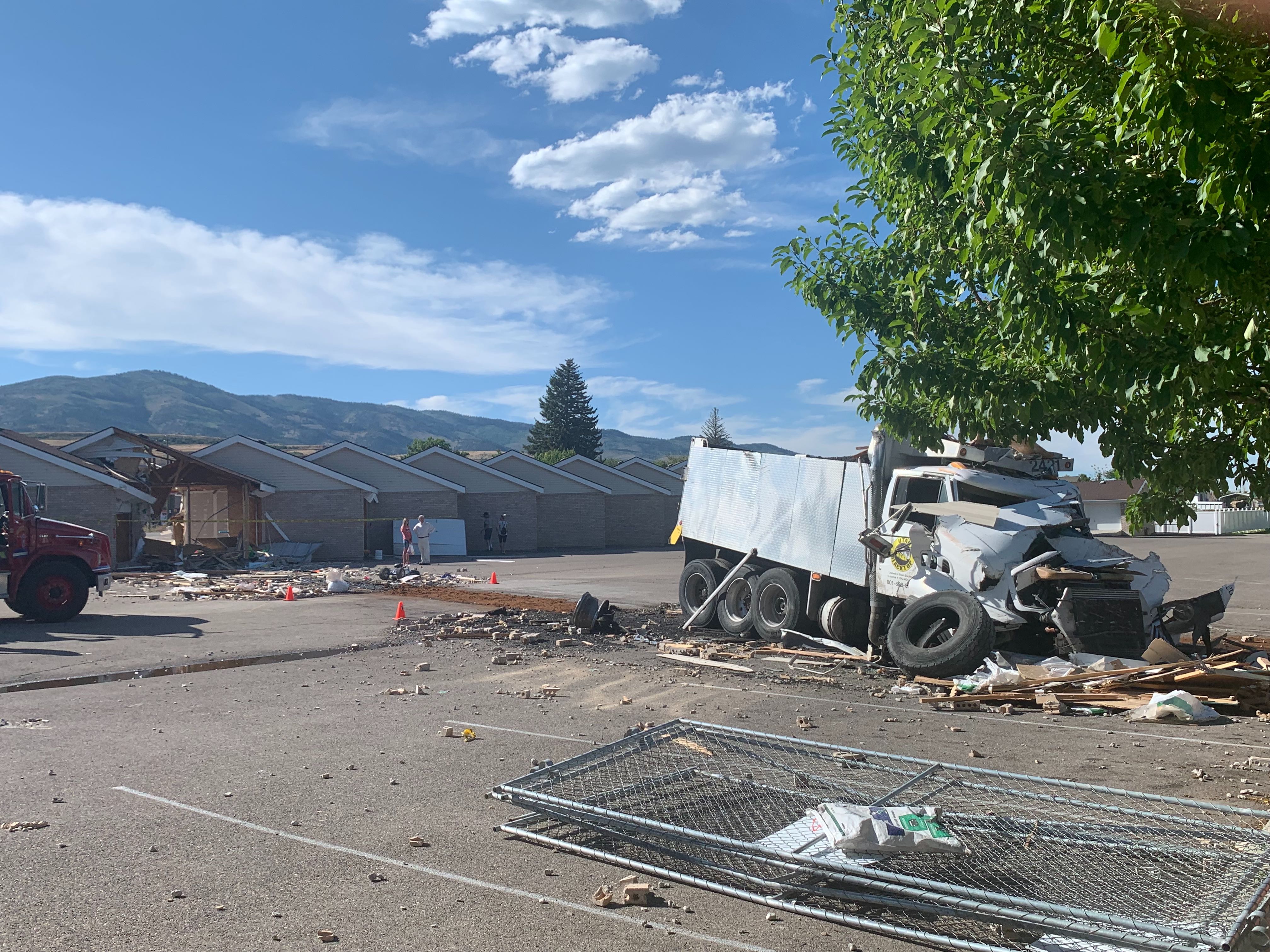