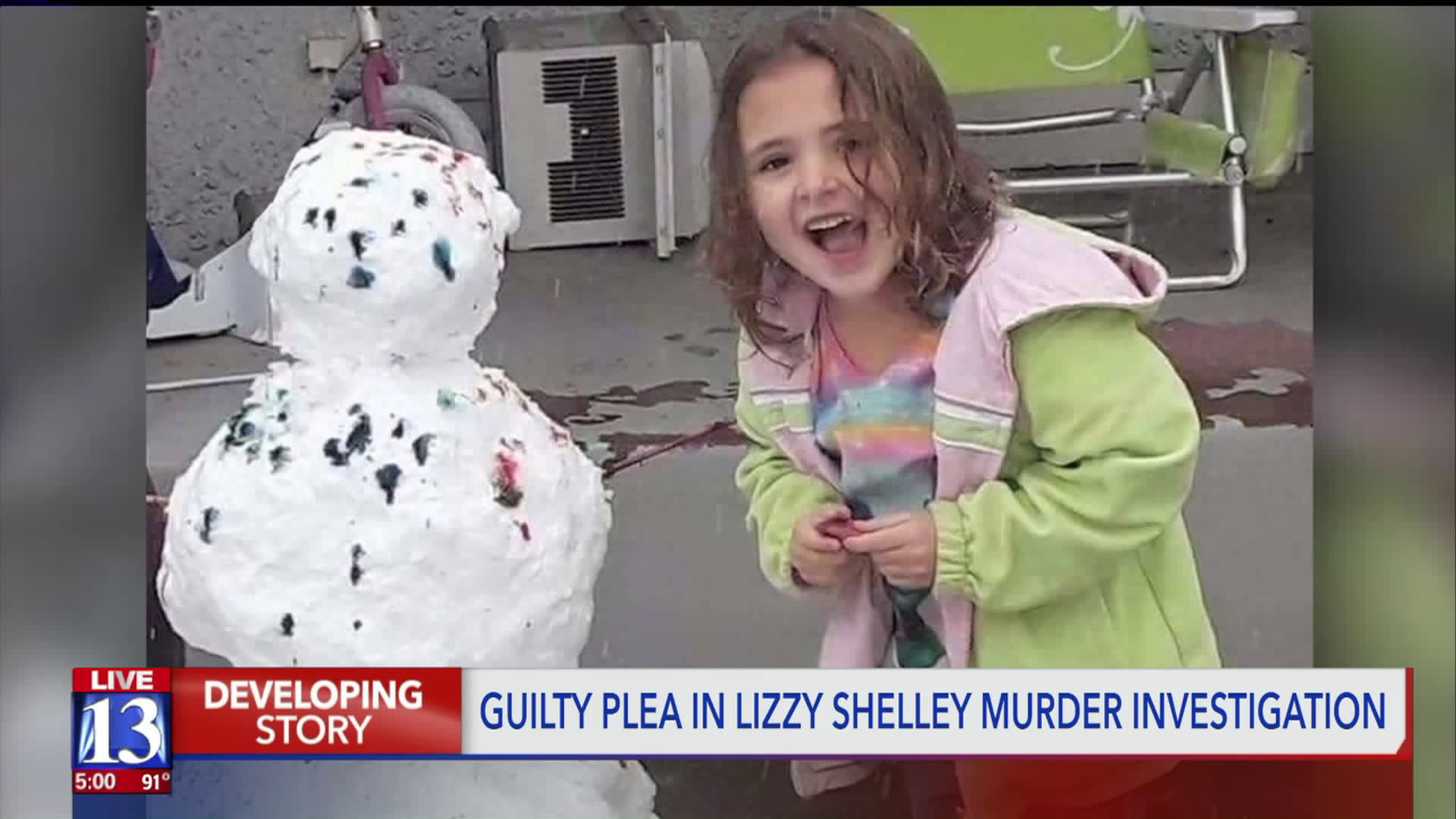 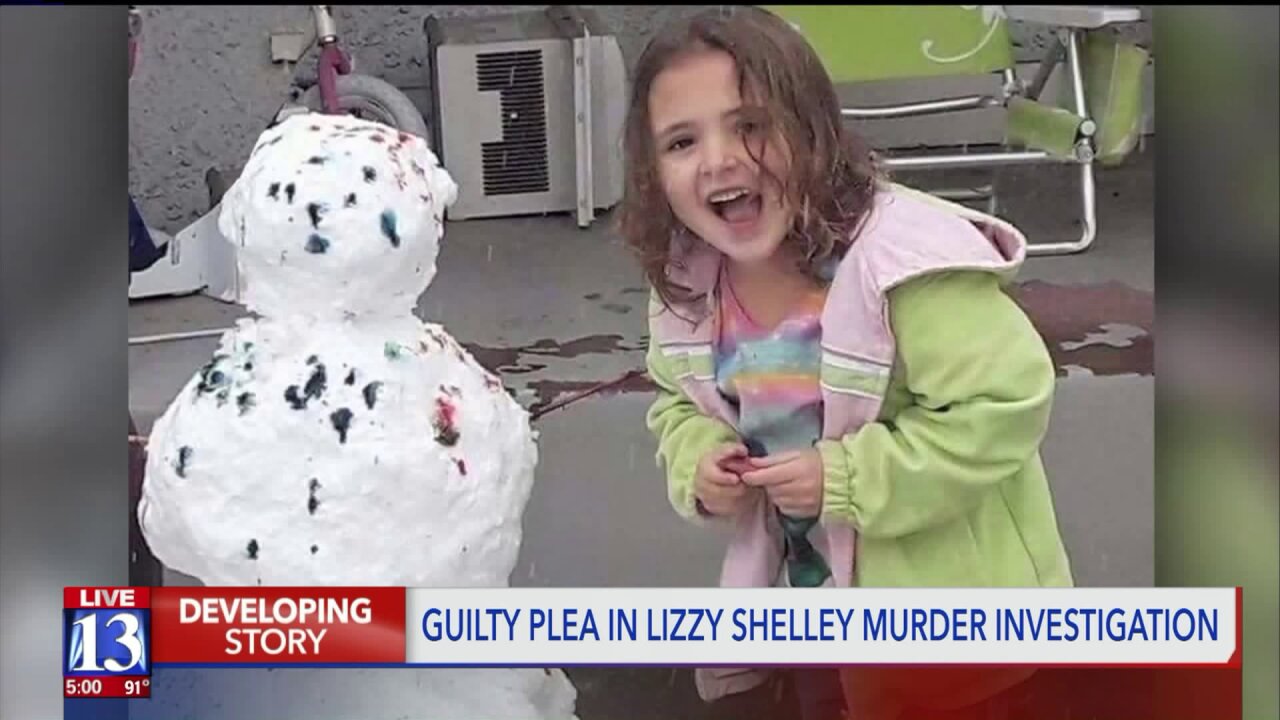 LOGAN, Utah — Alex Whipple has pleaded guilty to some of the charges filed against him in connection with the rape and murder of 5-year-old Elizabeth Shelley.

A preliminary hearing on Tuesday in Logan, quickly turned into an announcement of a plea deal. In exchange for pleading guilty to aggravated murder, child kidnapping, rape of a child and sodomy upon a child, other charges were dismissed.

The State of Utah will not seek the death penalty as a punishment for 21-year old Whipple, not only as part of Tuesday's plea deal but also as part of a deal in which Whipple agreed to disclose the location of Lizzy's body, ending a search that lasted several days.

Prosecutors, for the first time, disclosed how they believe Lizzy was killed.

In court, they explained Lizzy was stabbed in the back with a knife, which pierced her lungs. Her lungs filled with blood, prosecutors said, causing her to drown.

They also laid out the evidence found for rape and sodomy. They said they believe Whipple kidnapped Lizzy from her room after Lizzy's mother and mother's boyfriend went to sleep on May 25th. They said Whipple took her to away from the home, then detained her and sexually assaulted her.

While they've now given a clearer picture on how Lizzy died, there's still no answer to why.

"I don't think there's a real reason that this happened," said Shannon Demler, Whipple's defense attorney, after the hearing. "There was never a discussion of anybody doing anything to him, or he was paying them back or anything."

After the court hearing, Lizzy's family publicly spoke, expressing their gratitude for those who have offered "words of comfort, thoughts and prayers during our nightmare."

She said they'd also like to thank police, Cache County Attorney's Office and victim's services for helping them through this "horrific process."

"We are hopeful that the criminal case can be resolved quickly, so that we can continue to grieve without the worries of the court hearings," Merrill said.

She ended with a final reminder about Lizzy.

"Lizzy was about kindness, happiness and looking for butterflies and rainbows," Merrill said. "We ask that people everywhere, remember to live like Lizzy."

Two counts of obstructing justice and one count of abuse or desecration of a human body were dismissed as part of the plea deal. A separate court case which included six charges from when sheriff's deputies first arrested Whipple, was also dismissed.

While the death penalty is off the table, life in prison is not.

Demler said he will argue for a sentence that he feels is "reasonable," and that they will work on mental evaluations for Whipple to present at the sentencing.

"We expect the sentencing is going to be very difficult for the judge not to give Mr. Whipple the maximum and we know that," Demler said. "But we at least want to provide information to the courts, so that they're well informed when they make that decision."