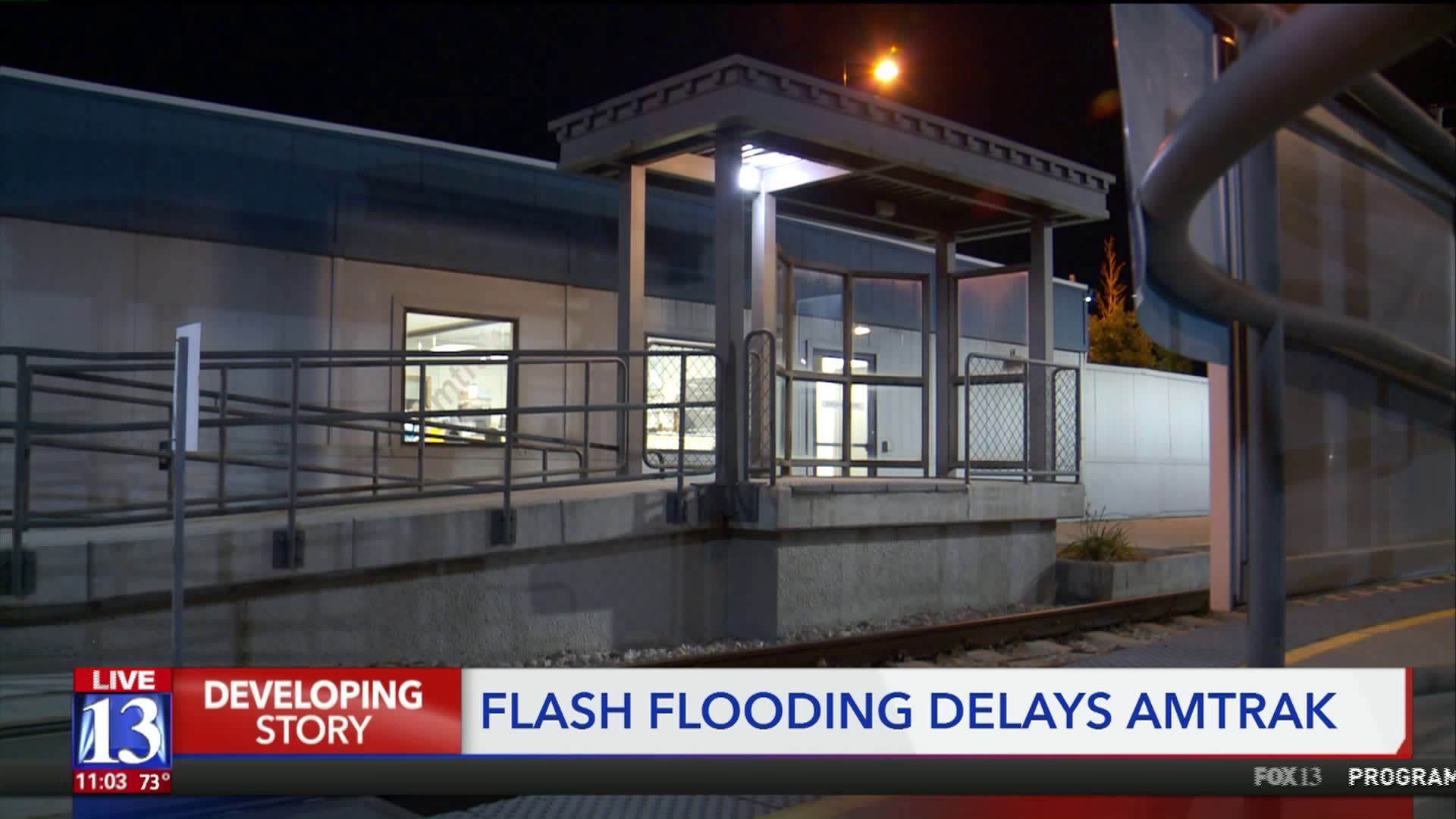 Amtrak was delayed due to flash flooding Friday 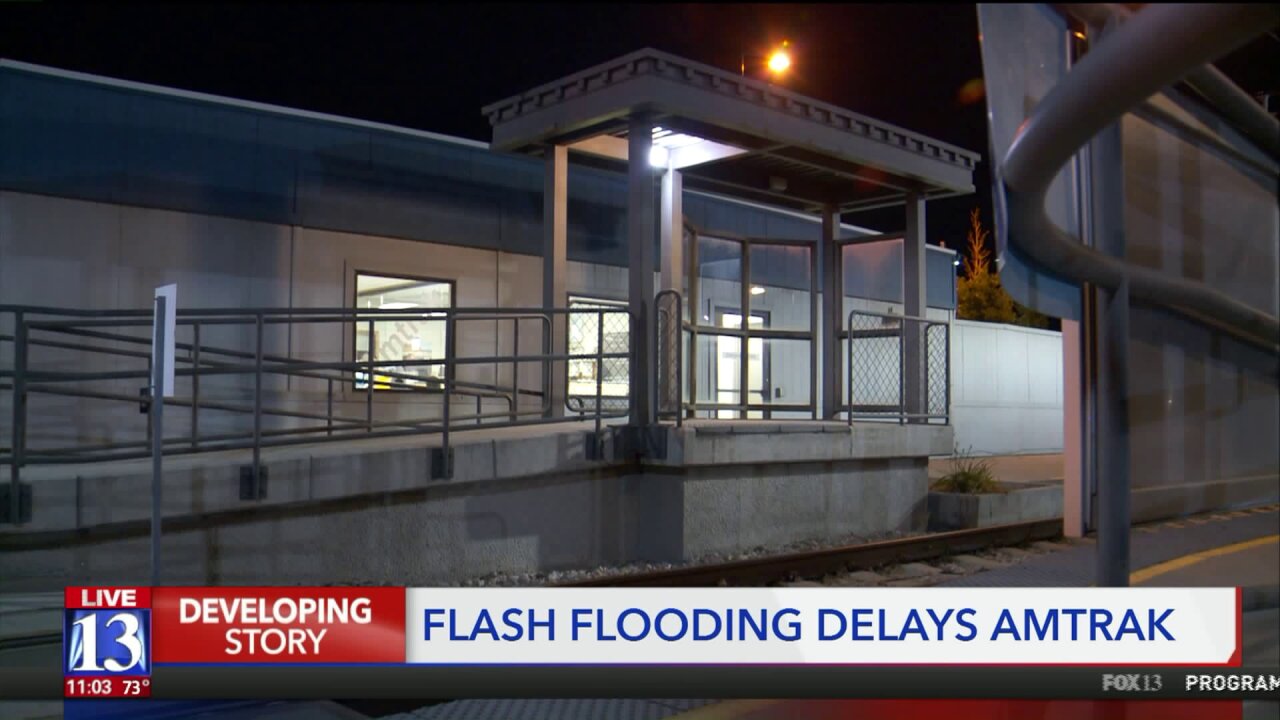 Amtrak states a washout between Provo and Helper prevented a train from departing Salt Lake City around 11:30 p.m. Thursday.

The delay held the train until about 11 a.m. Friday.

Bob Neely was one of the passengers affected by the delay. He is returning to Sacramento.

"We just had a beautiful week in Moab and Yellowstone, and matter of fact just got back from Moab; we just beat the storm, or we would've been stuck out on [US 6] too," he said, referencing a closure on that route.

Amtrak states another train was holding outside of Helper due to the track washout. Both trains are now moving again.