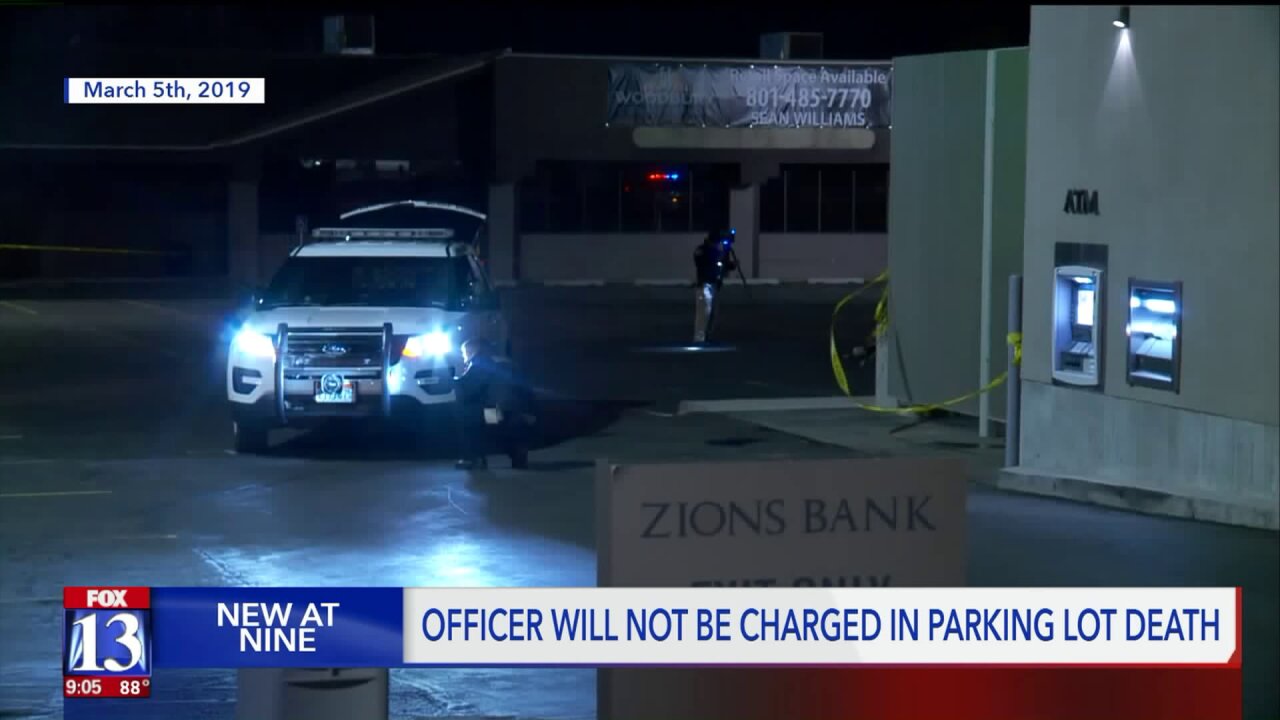 In a letter from Gill to Sheriff Rosie Rivera and Chief Mike Brown with details of the investigation, it also says the woman died from her injuries sustained in the collision.

Cindreia Simone Europe, 23, was run over by a police officer who was searching a parking lot for her on March 5 just before midnight.

At the time, investigators said an officer with Unified Police inadvertently ran over her body while conducting a welfare check. An employee of a business in the area called 911 to report someone laying down in the parking lot, and the employee was concerned the person could be run over.

However, a letter from Gill to Sheriff Rosie Rivera and Chief Mike Brown with details of the investigation, it says dispatchers failed to tell all of those details to responding officers — they informed UPD officers of a "man down" at the address where the employee worked. Officers were not informed that a person was lying in the parking lot and that there was a concern that she would be run over.

This article will be updated.