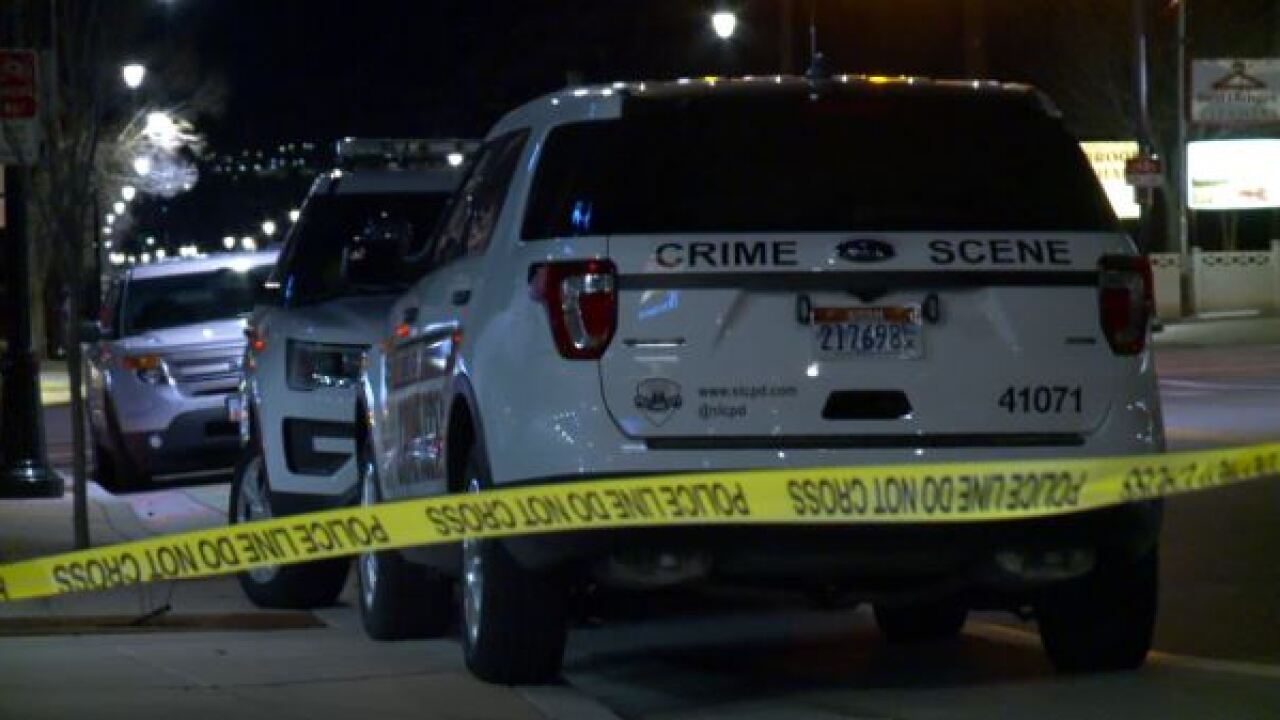 MILLCREEK, Utah — Unified Police have released the name of a 25-year-old woman who was found dead after an officer ran over her in a Millcreek parking lot Tuesday night.

Police said Cindreia Simone Europe had been reported lying in a Zions Bank parking lot near 3300 S and 2300 E shortly before midnight.

Two days after her death, police are still working to notify Europe's next of kin.

Although UPD detectives have learned who she is, they just can’t seem to find her family.

In surveillance video gathered by FOX 13, a red Honda Accord is shown parked in a lot near 3300 South and 2300 East in the days leading up to the incident. Unified Police confirmed it was owned by the woman lying down in the parking lot and run over by an officer.

Investigators say the officer was conducting a welfare check in the area when the woman died. “I would classify it as a very tragic accident for everyone involved, including the officer,” Det. Ken Hansen said.

Det. Hansen said the victim was living in the vehicle with Georgia license plates, flat tires and body damage. Police believe they know which town in Georgia the woman was from, but failed to find her relatives.

Jacobs made calls to have the red Honda towed, after noticing the car had been sitting across from her workplace since last week. “It does make you feel a little sick that her home was taken away from her and then she died in the parking lot,” Jacobs said.

Unified Police said the officer who ran over the woman transferred to the agency last year from another police department.

That officer remains paid administrative leave.Police are waiting for the results of an autopsy and toxicology report to learn more about why the woman lied down in the middle of the parking lot. It’s unclear if she died before or after being run over by the officer.

Those results aren’t expected for a couple more weeks.