One dead after rollover crash on SR-21 in Beaver County; third crash in area in 24 hours 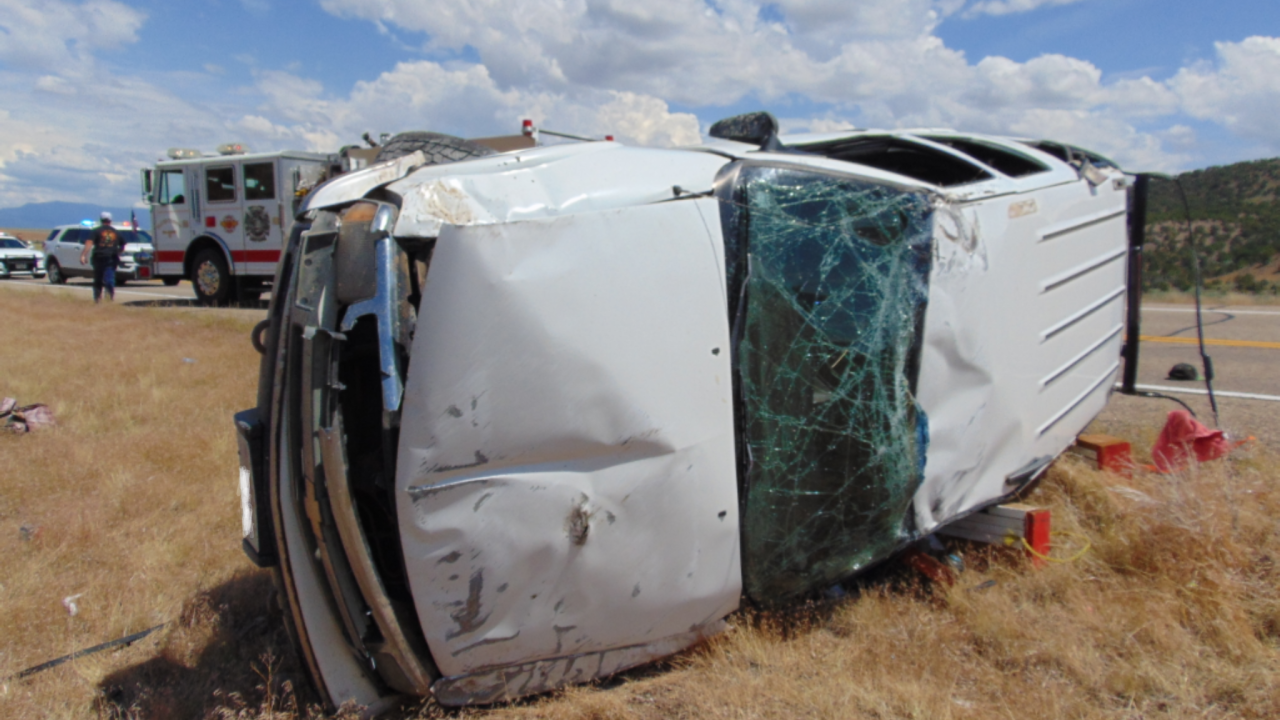 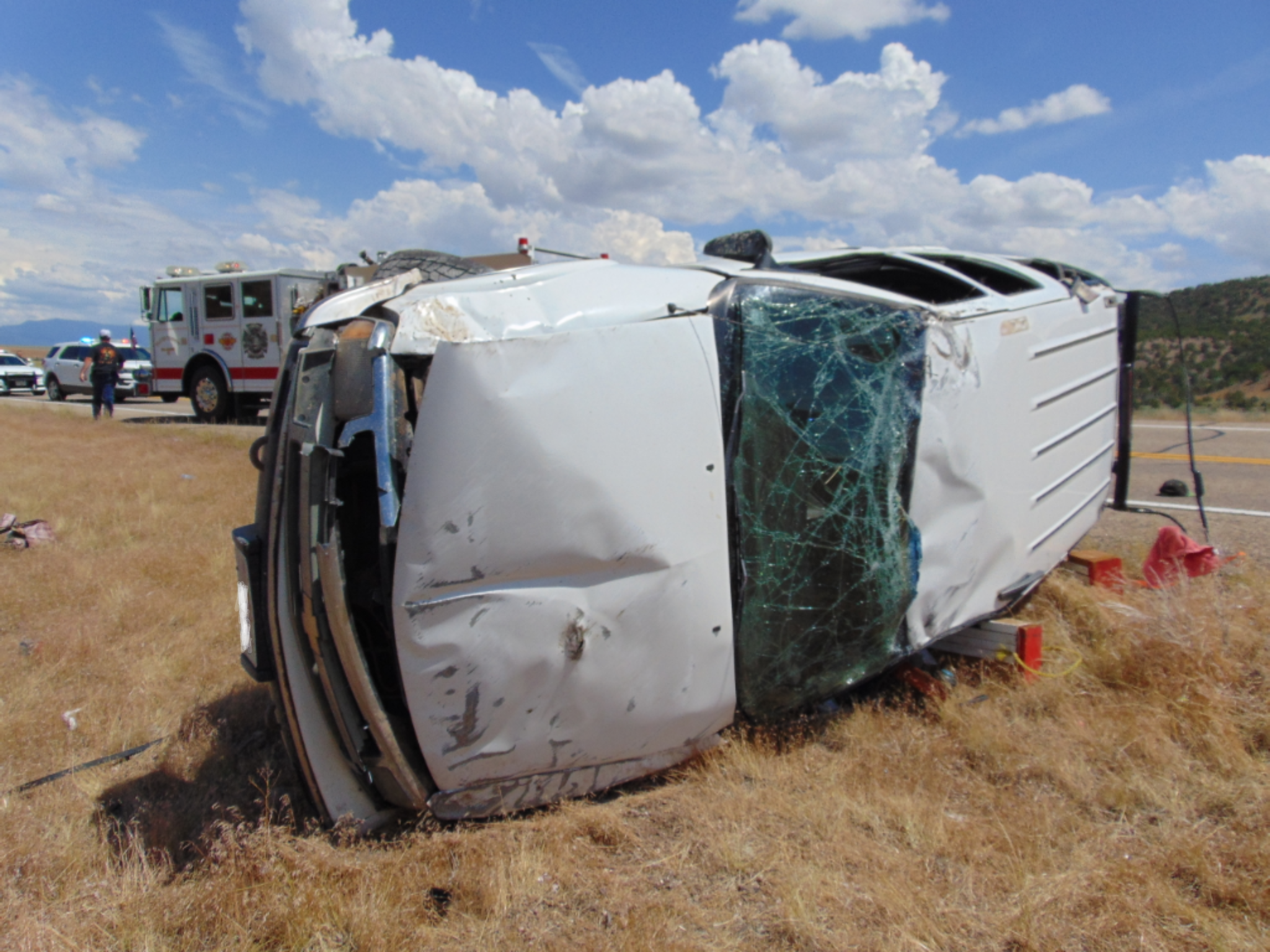 BEAVER COUNTY, Utah — Utah Highway Patrol troopers have confirmed a 14-year-old died in a rollover crash on SR-21 at mile marker 94 on Thursday, about four miles east of Minersville, Utah.

The driver, a 17-year-old boy, was transported to Beaver Valley Hospital then taken to Dixie Regional Medical Center by medical helicopter with critical injuries.

Both occupants were unrestrained and fully ejected from the Chevrolet Blazer, according to UHP.

UHP first tweeted about the accident at 3:22 p.m. Thursday and said the 17-year-old was in serious but stable condition. The vehicle drifted off the right shoulder, according to UHP, and overcorrected to the left, rolling over as it re-entered the eastbound travel lane.

This was the third crash in Beaver County in less than 24 hours.

An unlicensed 16-year-old driver suffered serious injuries after being partially ejected from a rollover accident earlier Thursday and a 6-year-old was taken by medical helicopter to Primary Children Hospital in critical condition after a rollover crash on Wednesday.

A lack of restraints was noted by UHP in all three accidents.