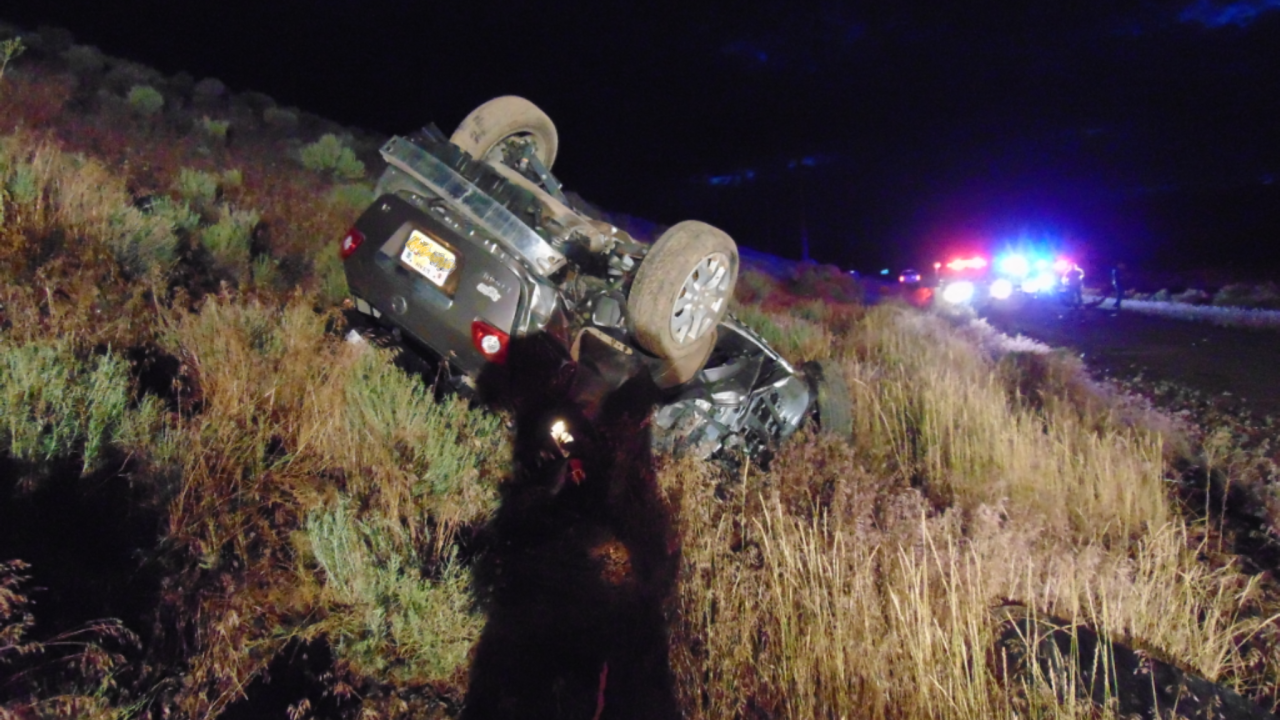 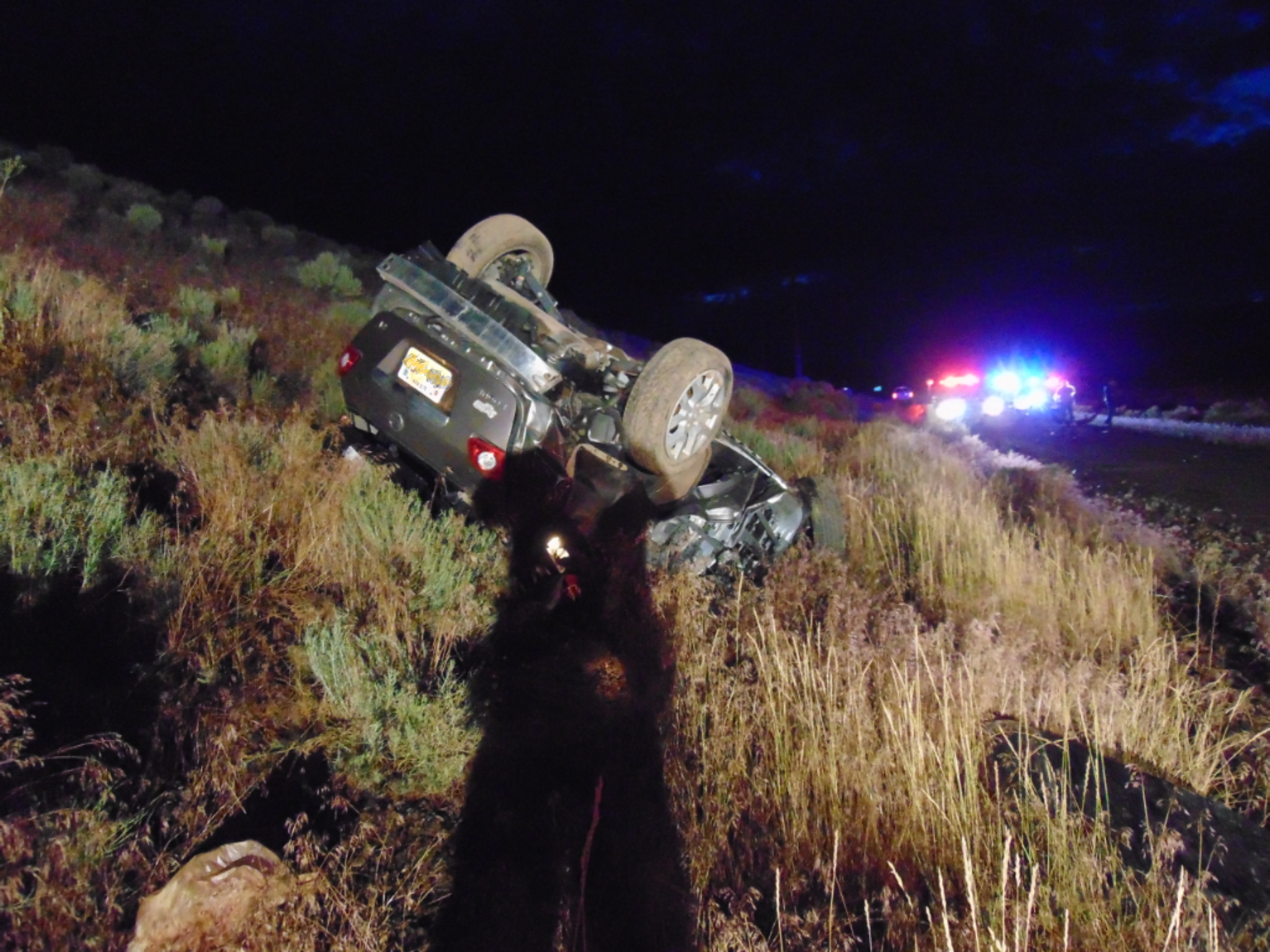 SOUTHERN UTAH — A 16-year-old boy, who was driving without a license and not wearing a seat belt, was flown to Dixie Regional Medical Center in serious condition after a rollover crash in southern Utah.

Utah Highway Patrol first tweeted about the crash around 7:20 a.m. Thursday and said it occurred at mile marker 98 on southbound I-15.

The passenger, a 24-year-old man, told UHP they were traveling at 100 mph at 4:40 a.m. Thursday when the Nissan Rogue left the roadway.

The car climbed the embankment and rolled as it hit the freeway fence, rolling several times, UHP said.

The driver was ejected and suffered critical injuries while the passenger, who was properly restrained, received only minor injuries.

Both were transported by ambulance to Valley View Medical Center in Cedar City before the driver was transported by medical helicopter to St. George.