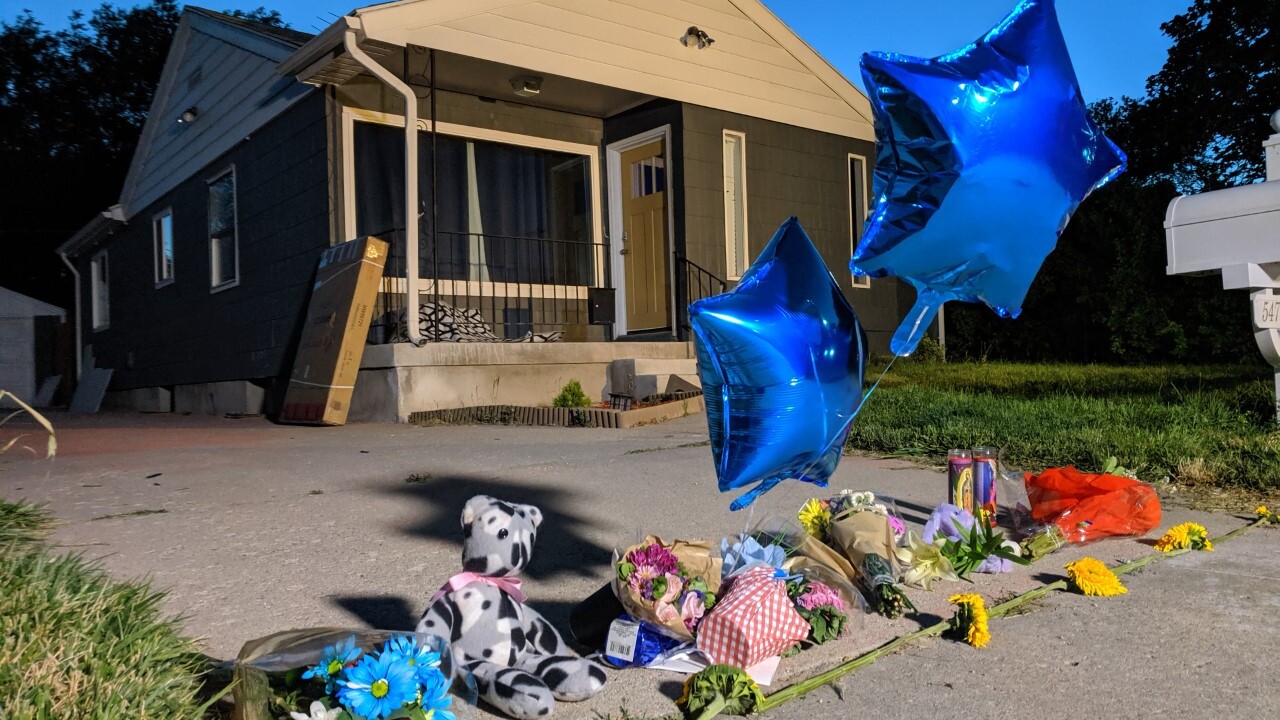 SALT LAKE CITY — The tragic story of MacKenzie Lueck can be disturbing, horrific and hard to understand.

"I was hoping they were going to find her, but not like this," said a woman who lives near the house on 1000 West where police say they found evidence that MacKenzie was murdered.

The University of Utah student's death has deeply affected those in the community.

A memorial is growing outside the home where police say they found MacKenzie's remains.

People stopped by to pay their respects, saying they wanted to do what they could after hearing the horrific news.

"I didn't know her, but nobody deserves that," said Andrea Simpson, who helped set up a small memorial in front of the crime scene. She began to get emotional as she spoke. "If I can put some balloons up or maybe some flowers-- it's the least I can do."

Others are still watching in horror, disbelief and disgust. Neighbors say now, they're left to cope after police said they found remains in a burn pile in the backyard.

"I personally don't want to even go over there," Pearson said. "It gives me a whole different feeling."

"Devastating. This is the worst thing in the world," a neighbor said, as she and her husband stood with their arms around each other, looking across the street to the house. "I can't believe he did that to her. I just can't believe it's so close to home."