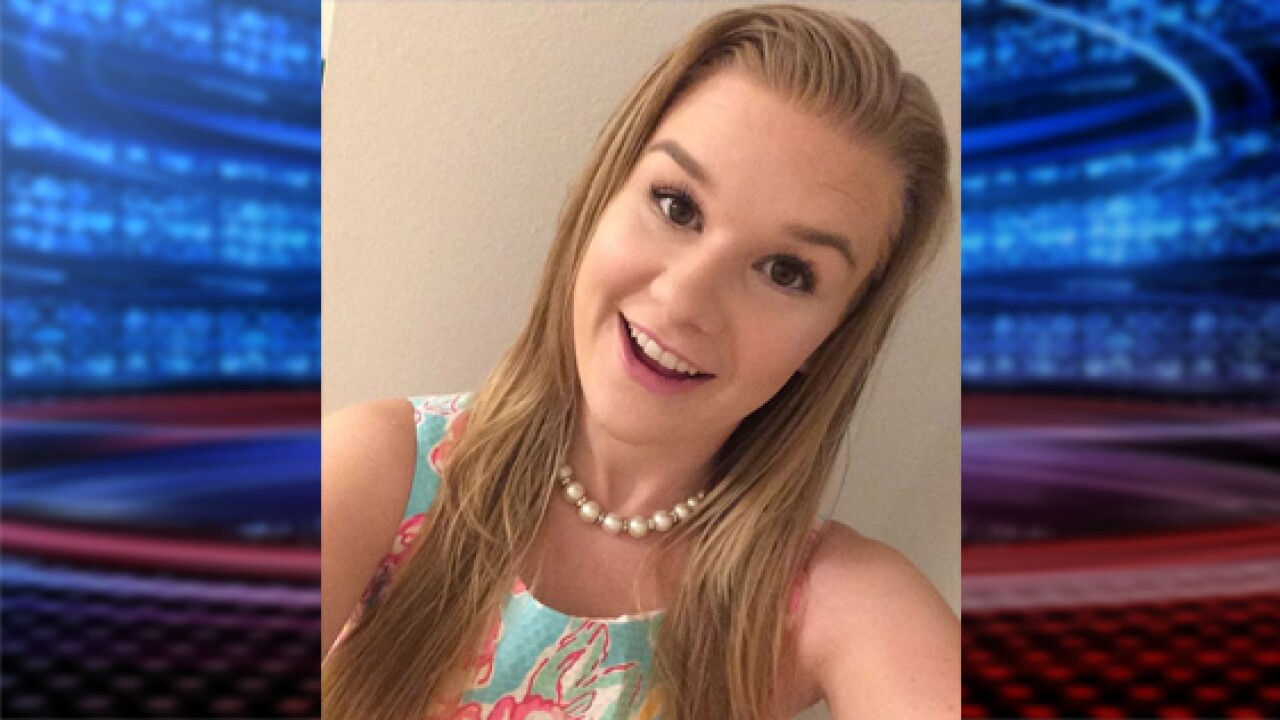 SALT LAKE CITY — Salt Lake City Police have confirmed that missing woman MacKenzie Lueck is dead and murder charges are being filed in the case.

Salt Lake City Police Chief Mike Brown said Friday in a press conference that they found DNA evidence matched to Lueck in the home of suspect Ayoola Ajayi, who was arrested Friday morning. Click here for details on Ajayi's arrest.

Lueck's family reported her missing on June 20 after not hearing from her since the early morning hours of June 17. She had texted them to let them know she had landed at the Salt Lake City International Airport after a flight from Los Angeles. She took a Lyft to Hatch Park in North Salt Lake and met with an unknown person.

Police confirmed Friday that they traced her location and Ajayi's to the park at nearly the same time, about 3 a.m. on the 17th.

Lueck was a University of Utah student majoring in kinesiology and pre-nursing, and her family and friends said she had missed classes, exams and even a flight back home Sunday for a friend's wedding.

Lueck's uncle read a statement at Friday's press conference on behalf of her family, saying:

"The Lueck family would like to express their gratitude for the effort put forth by the Salt Lake City Police Department and partnering agencies who assisted, as well as all of the people that provided tips on this case. They are also grateful to her community, her friends, and people around the nation who have supported this investigation. The family will not be taking any questions and no interviews will be held. Inquiries should be directed to the Salt Lake City Police Department. Again, we ask that everyone respect the privacy of MacKenzie`s family at this time."