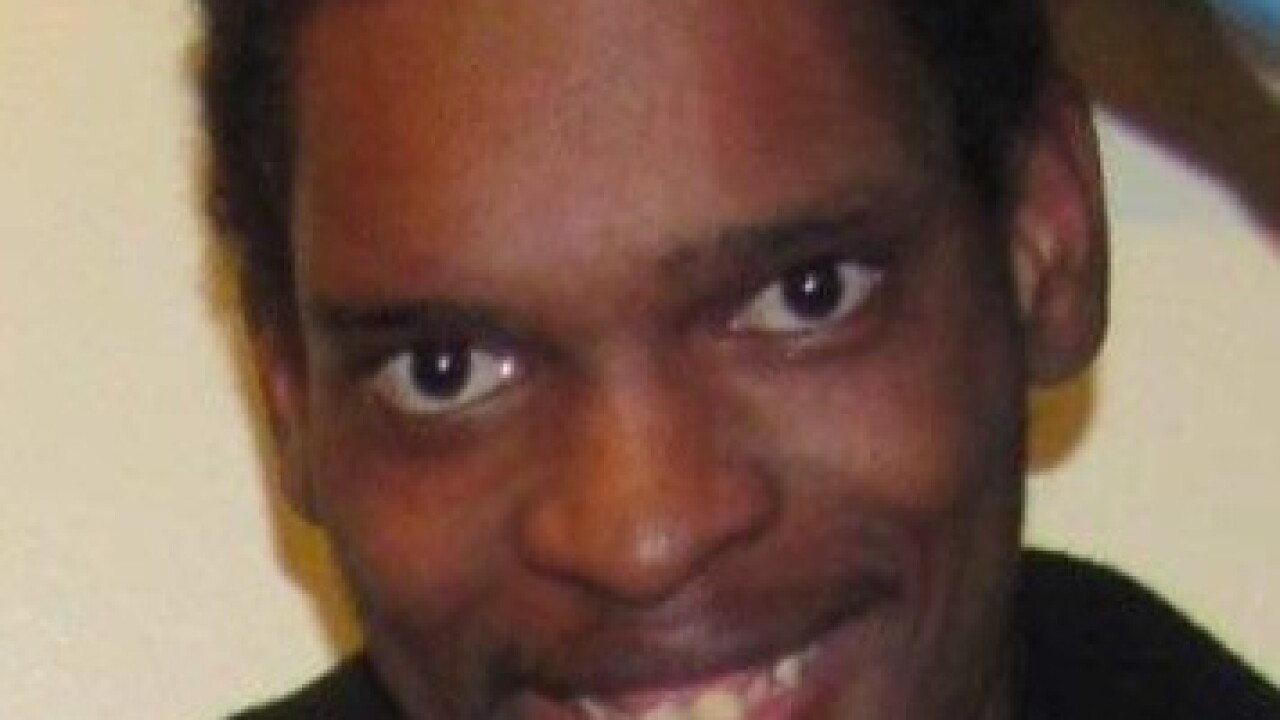 PROVO, Utah — The family of a man who was shot and killed by a passerby who witnessed an assault in Provo has written a letter to the community and police department.

The letter comes after Jeremy Sorensen was shot and killed in Provo by a passerby who said he saw Sorensen assaulting a woman on a driveway. The man shot Sorensen after warning him to stop the assault, police said.

The letter from the Sorensen family states they are deeply saddened by his death, and they thanked the witnesses at the scene and responding police officers.

“We trust and are hopeful that honest and just conclusions will be made by the Utah County Attorney’s Office from the evidence gathered by the police,” the letter states in part.

The full text of the letter as released by Provo Police is reproduced below:

We are deeply saddened over our son Jeremy’s death and the circumstances under which it occurred.

We appreciate the efforts of those who witnessed the shooting and ran to Jeremy’s assistance until police and emergency vehicles arrived. We also honor their courage in providing evidence during the investigation.

We appreciate the police officers who responded to the crime scene and the compassion they showed toward our son.

We are grateful for the dedication and openness of the Provo Police Department throughout the investigation.

We trust and are hopeful that honest and just conclusions will be made by the Utah County Attorney’s Office from the evidence gathered by the police.