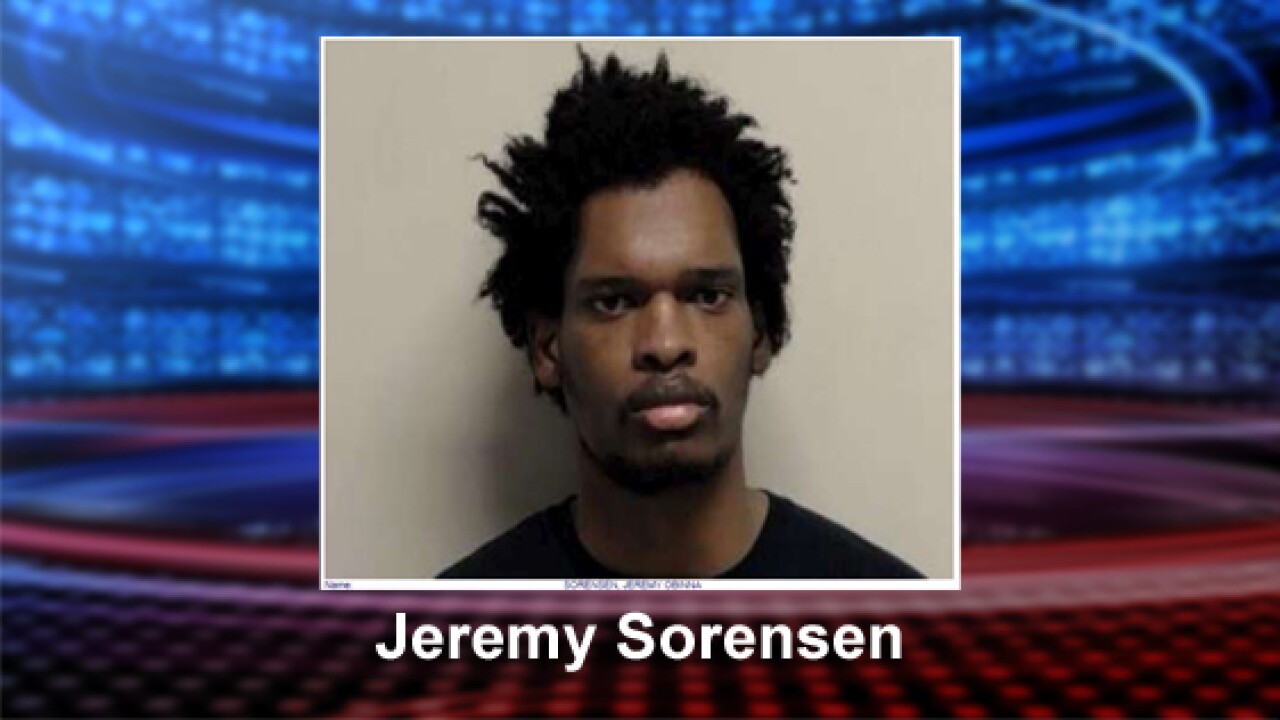 PROVO, Utah — Police have released new findings in the investigation of a shooting in Provo that left a man dead Monday night.

Provo Police initially said that Jeremy Sorensen, 26, was “physically fighting” with an 18-year-old woman in front of a residence at about 8 p.m. when an uninvolved man pulled up in a car, became involved, and ultimately shot and killed Sorensen.

After conducting “numerous interviews” since the incident, police say the investigation is still ongoing. They have confirmed that Sorensen and the woman knew each other, but the nature of their relationship was unsure.

Police are now saying Sorensen assaulted the woman, giving her a concussion and other injuries.

When the passerby showed up, police say he gave Sorensen multiple warnings “to stop assaulting the female or he would shoot.”

Police say Sorensen continued to punch and bite the woman and then began stomping on her head.

She broke free and ran behind the passerby, who continued verbally warning Sorensen, according to Provo Police.

Witnesses said Sorensen then advanced toward the two, and then shots were fired.