I-84 murder suspect arrested in Idaho 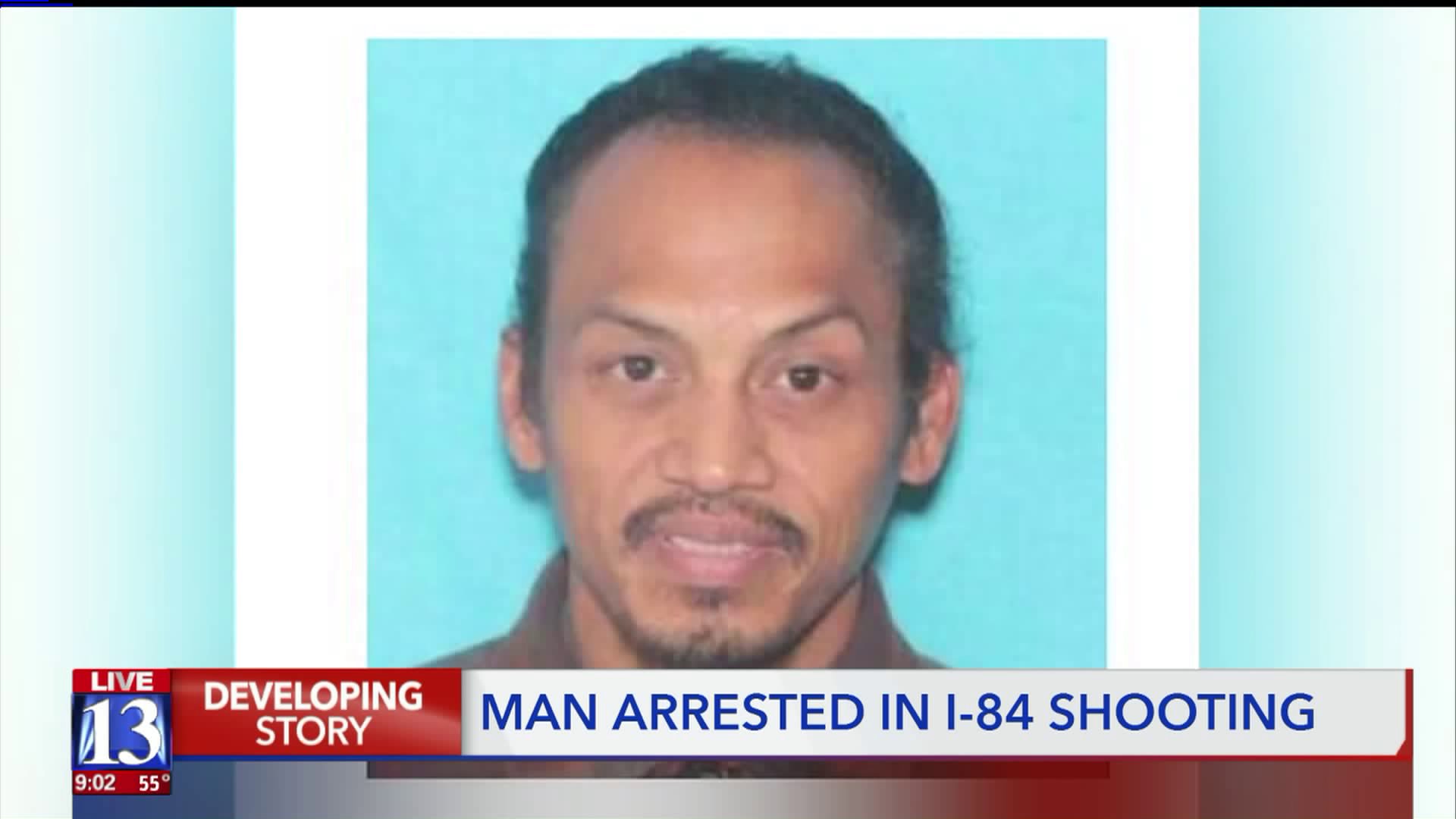 Hear from state officials on the investigation, and from Cassia County locals who were on high alert knowing a possibly armed and dangerous suspect was somewhere nearby. 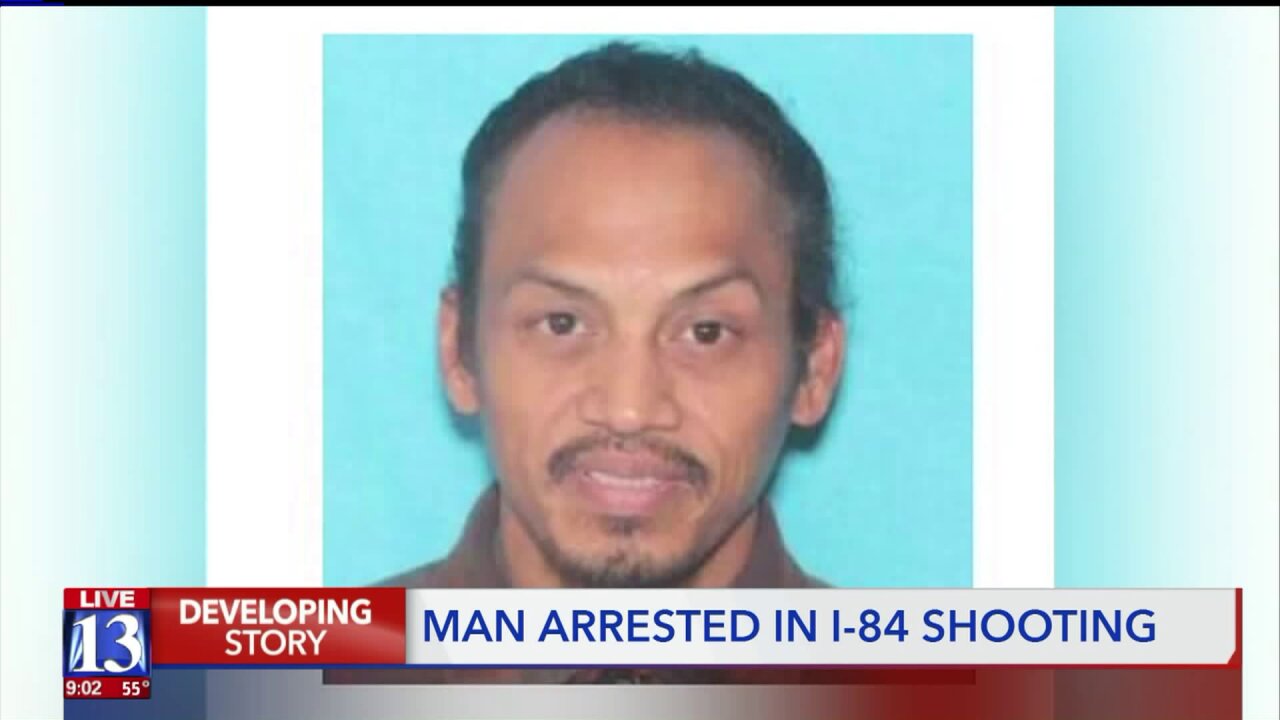 CASSIA COUNTY, Idaho -- The man who police say shot and killed a driver on a Utah highway has been arrested following a two-day manhunt.

Jonathan Llana, 45, was found riding a stolen ATV on a rural road near Burley, ID around 3 p.m. Friday, the Utah State Bureau of Investigation said.

According to police, Llana had been on the run since a deadly shooting on I-84 between Tremonton and Snowville Wednesday night. The SBI said Llana fired multiple shots without reason at an SUV, hitting and killing the driver-- 50-year old Dennis Gwyther of Salt Lake City.

Gwyther was driving to Boise with a co-worker, the SBI said, where he worked as a flight attendant for SkyWest Airlines.  Authorities said the passenger was hit in the arm, and was released from the hospital with minor injuries.

After the shooting, the SBI said Llana ended up in southern Idaho, where he got into a chase with local authorities before crashing into a canal near I-86 and disappearing.

Law enforcement found Llana 10 miles from the crash site around 40 hours later Friday. They said he broke into a house overnight and stole a side-by-side ATV.

Investigators aren't sure what led to the shooting — no one in either vehicle knew each other, and they don't think it was road rage.

"We're still investigating the incident, but we do believe it was unprovoked. There's nothing that tells us that the victims in this had provoked this in any way," said Sgt. J.T. Jensen of the State Bureau of Investigation. "We believe it was a senseless act of violence. We believe the suspect in this incident showed a complete disregard for human life."

Sgt. Jensen said at least two firearms were found in Llana's vehicle, but they haven't determined if one of those were the gun used in the shooting.

Llana, who the SBI said is from California, was believed to be passing through Utah on his way to Idaho at the time of the shooting. Sgt. Jensen said Llana had been traveling throughout the country, and that he has ties in Idaho.

According to Sgt. Jensen, Llana has a criminal history involving incidents throughout the country, but Sgt. Jensen could not explain further.