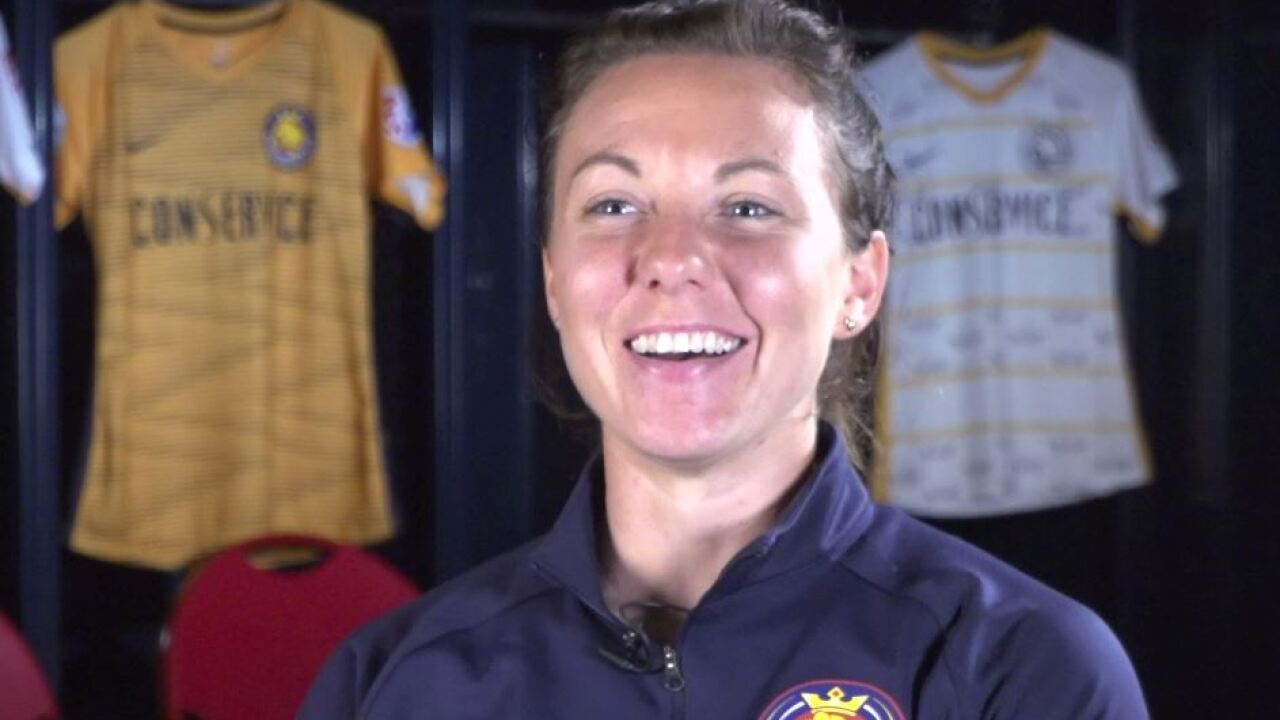 SALT LAKE CITY – Defender Rachel Corsie has been named to Scotland’s final roster for the 2019 Women’s World Cup, which begins June 7 on FOX 13.

Corsie led Scotland to its first World Cup ever after finishing on top of Group 2 in UEFA qualifying last year.

“It is beyond imagination and truly something that is the greatest privilege,” Corsie said. “It is the highlight of my career to be selected to represent Scotland at a World Cup and I’m so proud of every player who has been involved to get us there. I hope that every one of us can enjoy the experience as much as possible and we do everyone back home and in the stands proud too.”

Corsie has 16 goals in 108 caps for Scotland’s senior team, which will open Group D action against England on June 9 before facing Japan and Argentina.

This season, Corsie hasn’t missed a minute for the Royals, who sit in second place in the NWSL at 3-1-0.

“Corsie plays a big role on and off the field for the Scottish National Team in this historic trip to the World Cup,” Utah Royals FC General Manager Stephanie Lee said. “She is smart, determined and hardworking – We look forward to seeing her on the world stage this summer.”

Joining Corsie in France will be the trio of Kelley O’Hara, Christen Press and Becky Sauerbrunn, who will take the field for the U.S. women’s national team.