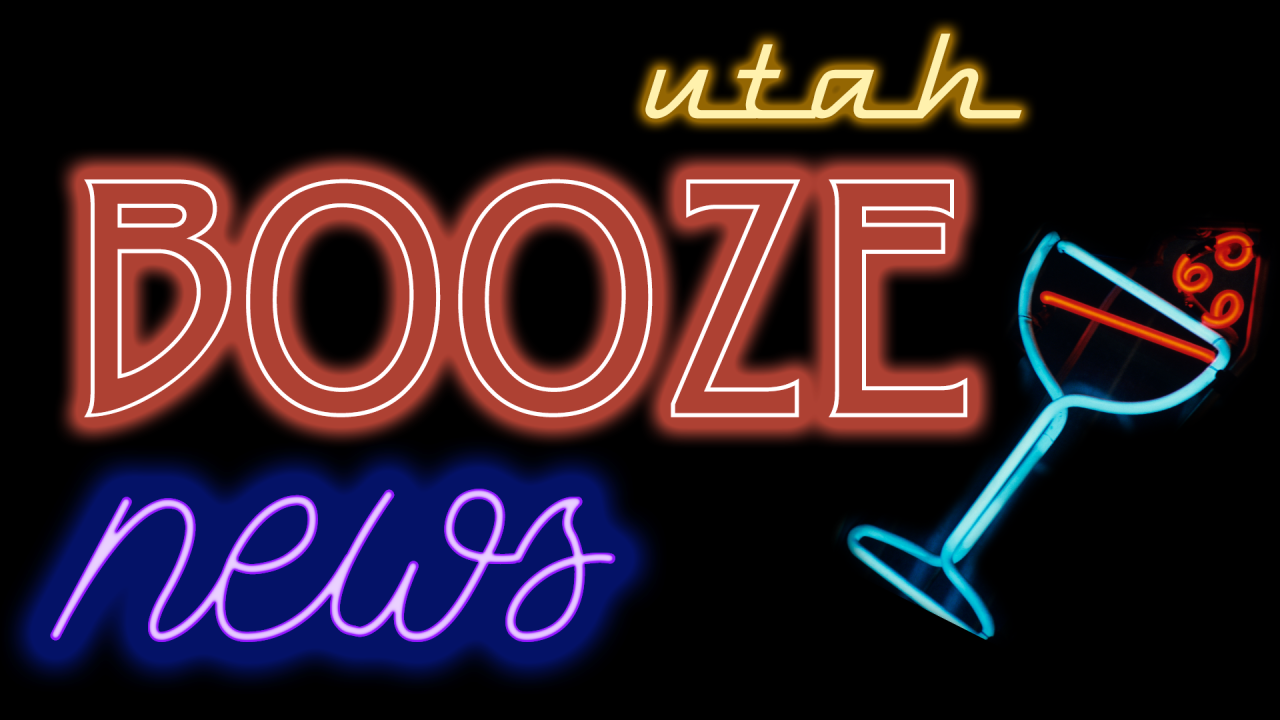 On the inaugural episode of “Utah Booze News,” FOX 13’s Ben Winslow and The Salt Lake Tribune’s Kathy Stephenson (who cover alcohol policy in Utah) recap a surprisingly dramatic meeting of the Department of Alcoholic Beverage Control Commission, where licenses were rejected for the Bonanza Campout, a karaoke lounge and Social Axe Throwing.

And Ogden’s Own Distillery shares with us their new, limited-edition Utah Pride Festival label for “Five Husbands,” an LGBTQ-themed version of their slightly controversial “Five Wives” Vodka: