No beer with karaoke in Utah, alcohol control authority declares 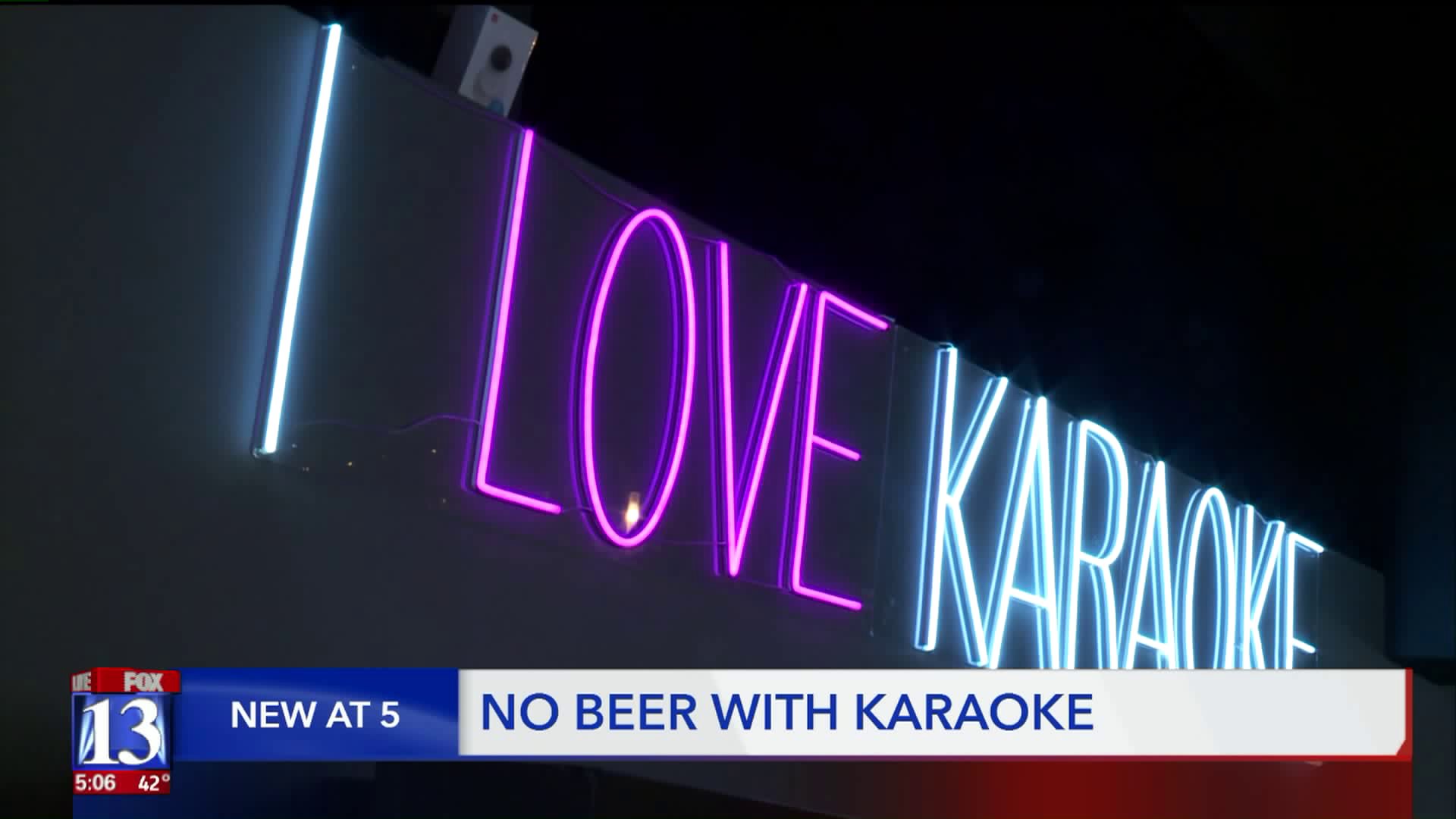 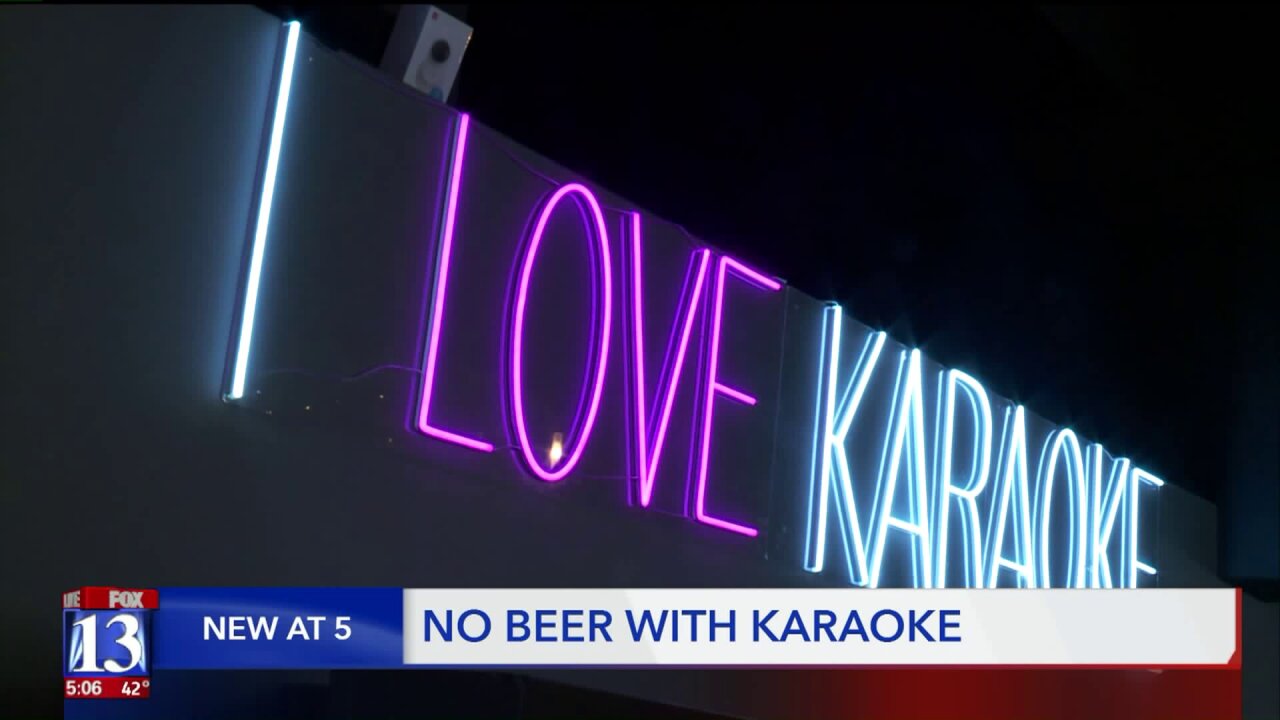 In a 5-1 vote, the Utah Department of Alcoholic Beverage Control Commission rejected Heart & Seoul Karaoke's application for a beer license.

"What we want to do is provide a family-friendly environment for people to participate in karaoke that allows people of all ages to enter our facility," said Brody Horton, one of Heart & Seoul's owners. "But also allows for people who might want an alcoholic beverage to partake of that."

The downtown business had its application called into question about whether Utah's notoriously strict liquor laws considered karaoke a "recreational activity." The Utah State Legislature recently changed the law to only include a set list of activities like billiards, bowling, miniature golf and concerts.

But that new law doesn't take effect until May 14. Heart & Seoul Karaoke argued the DABC commission should consider their license application under the existing law, not the new one that hasn't taken effect.

"I think our backs are up against the wall here," Commissioner Thomas Jacobson told Horton.

The decision by the DABC commission also puts axe throwing businesses on the chopping block. Social Axe Throwing also appeared before the commission at Tuesday's meeting seeking a beer license for its Ogden location.

The DABC previously granted licenses to Social Axe Throwing for its other location. Commissioners decided that axe throwing was a recreational activity under the existing law because it was a "similarly situated activity."

Commissioners were not inclined to do it again and rejected their latest license request.

The decision by the DABC commission means that when other axe throwing businesses renew their beer licenses, they're not likely to get them.

Commissioner Stan Parrish suggested to Horton that his karaoke business could try to work within the new law (perhaps by putting in a pool table).

"I think the easiest solution for you is to get in compliance and comply," he told Horton.

"I would ask what you recommend to do that?" Horton replied.

"It's not our job to recommend," Jacobson chimed in.

The DABC commission's decision would not apply to bars that might have a karaoke night, because they are licensed under different rules. (For example, minors are not allowed on the premises in bars.)

"This is a classic Utah law where I don't think all things are considered before changes are made," he said.

DABC Commission Chairman John Nielsen urged the businesses to push the legislature to change the law again if they want a license.

"We do what they tell us to do," Nielsen told FOX 13. "And we try to enforce it based on what we believe the intent of the legislature is."

Horton said he would contact lawmakers to see about changing the law.