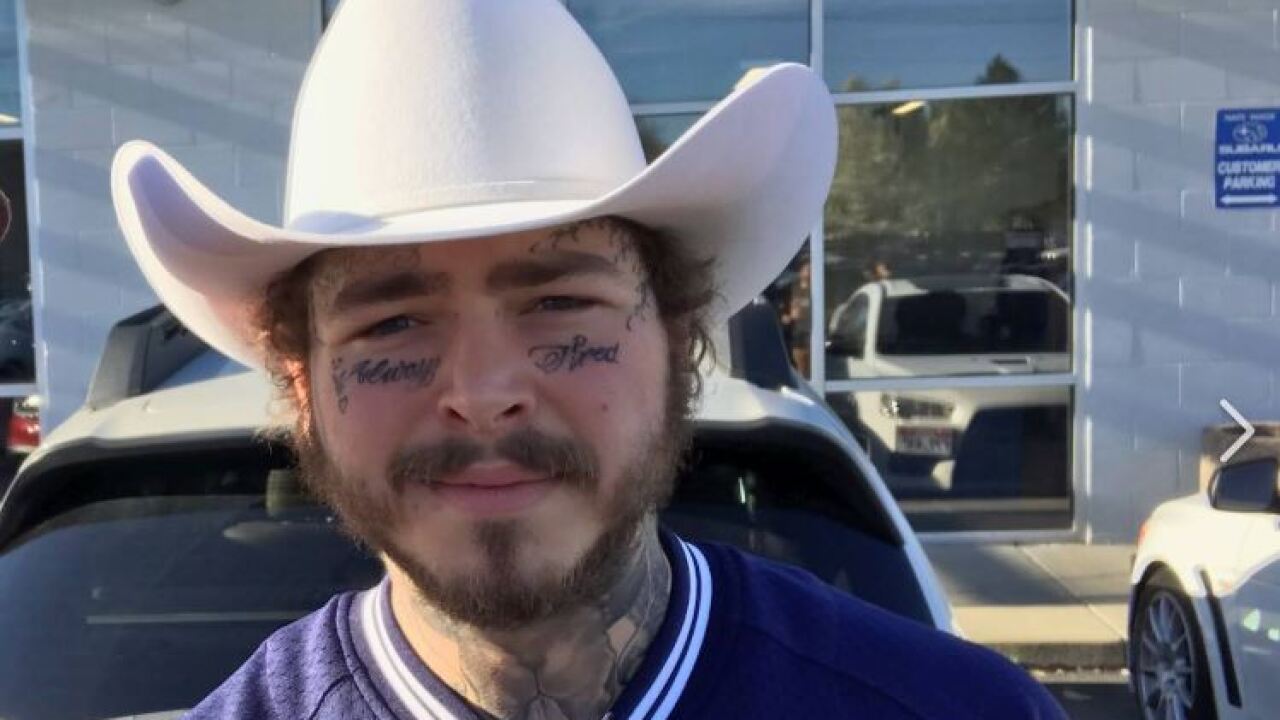 Malone, whose real name is Austin Richard Post, was also spotted in Salt Lake City on Christmas Eve, and the Morgan County Sheriff’s Office also confirmed he was vacationing there in September.

Malone rose to stardom after releasing one of his most popular songs, “White Iverson” in 2015.