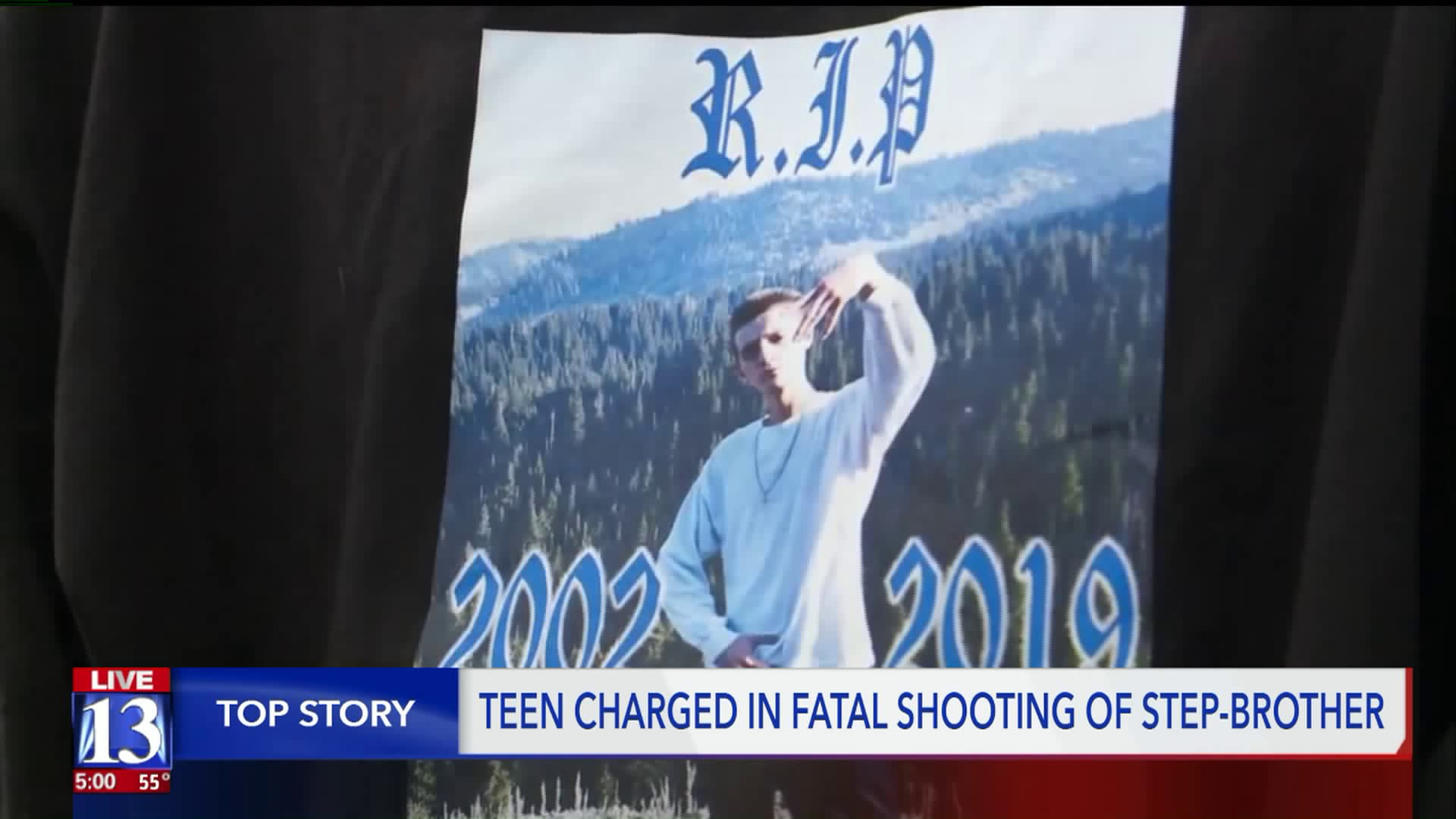 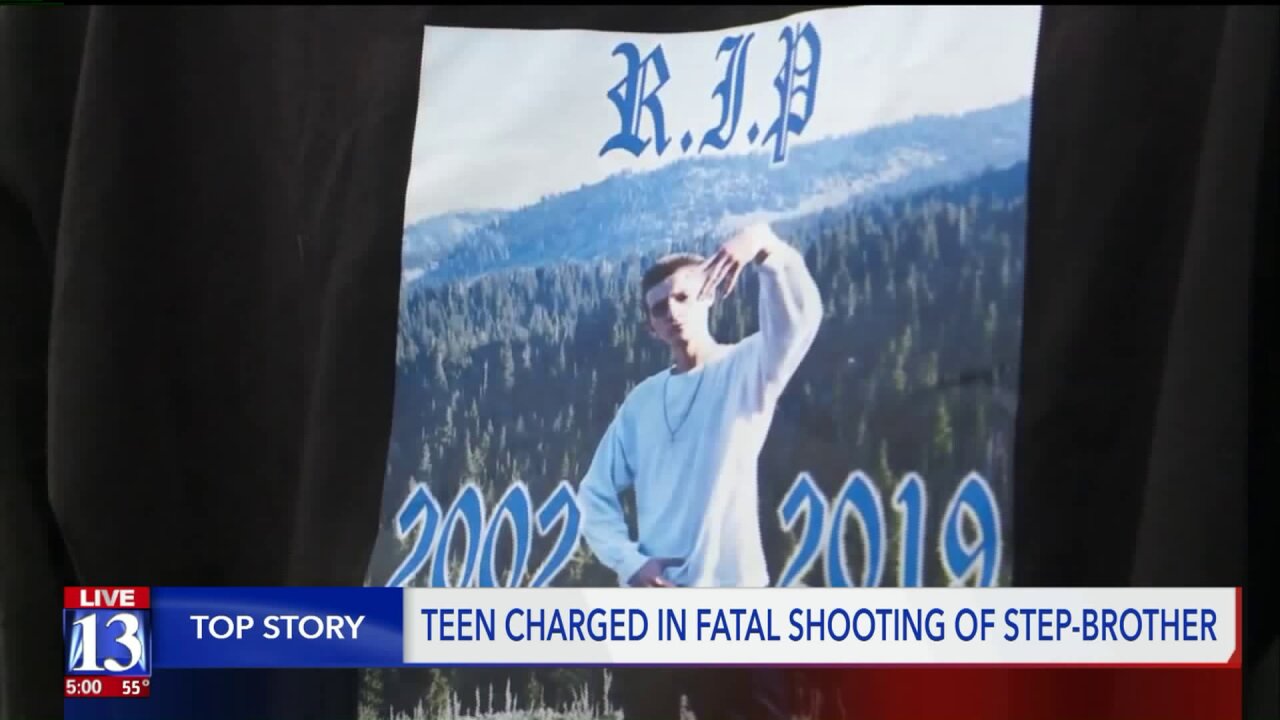 TOOELE, Utah – A Kearns teen was in court Thursday, facing charges of manslaughter and obstruction of justice for the death of his stepbrother Jerrad Jacobsen.

The juvenile stepped into a Tooele courtroom Thursday afternoon and denied both allegations against him.

The mother of Jerrad, Theresa Toledo, said her son’s death was not an accident.

“Somebody he trusted, somebody my son would have died for, shot my son in the back of the head,” Toledo said. “You don’t hold a gun to the back of somebody’s head and pull the trigger and clean yourself up before you tell anybody; that’s not accidental. He murdered my son in cold blood."

Jerrad was found dead on March 18 in his home.

Police said when they arrived, Jerrad had a gunshot wound to his head.

“My nephew needs justice – this was not an accident,” Bagshaw said.

Jerrad’s stepbrother is in the Salt Lake Juvenile Detention Facility.

His court case is being moved to the Salt Lake County court system.