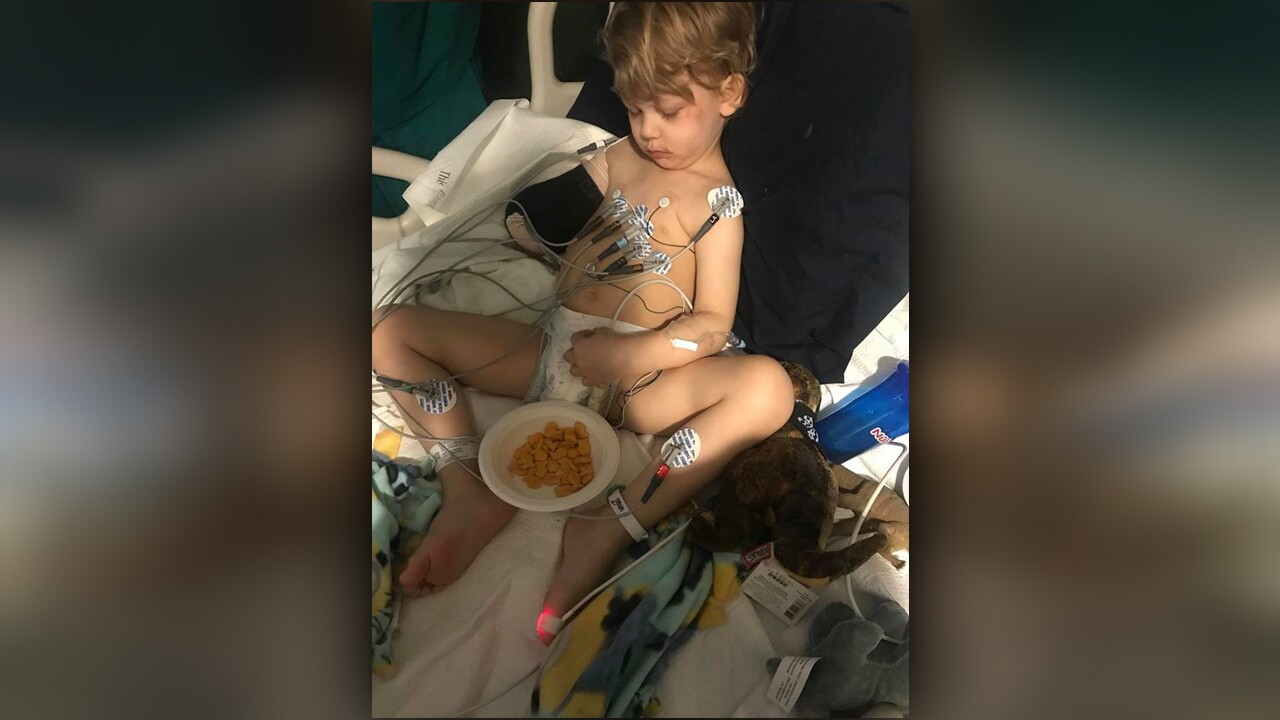 LAYTON, Utah – The mother of the 4-year-old boy who lost his right hand and most of his forearm after a husky bit him on March 3 responded on Facebook after Davis County Animal Care and Control announced the dogs will be transferred to a sanctuary or rescue.

In her post, Hope Brown said her son Austin is back home and doctors worked to save his elbow joint, something that could help him be fitted for a prosthetic in the future.

Brown added Austin needs 24-hour care and will need multiple surgeries in the future as his arm tries to grow.

Additionally, Brown said her family has received threats and hateful messages online but thanked those who have supported and reached out to her and her family during this time.

"We know that we have so many more supportive and loving people in our corner, the hateful ones can just yell louder," Brown wrote in her post. "To every person who’s sent us kind words, please know we have read each and every loving message to Austin during his recovery and we can’t thank you enough for your kind words. Many of the messages and letters have brought tears to our eyes."

Brown also addressed the day of the attack, saying Austin's father was watching his son the whole time and rushed to pull him away from the dogs when Austin was pulled towards the fence.

She also said the father stopped the bleeding, saving Austin's life. When they asked Austin what happened, he said, “I saw a puppy nose! I touched the puppy nose and it bit my fingers and pulled me.”

Brown said photos of a fence showing a hole chewed through it is actually a neighbor's fence. She claims Austin had played in the same area for almost a year without any issues.

A PayPal account for Austin has been set up here and Brown said any leftover money from any insurance payout will go towards helping Austin as an adult.