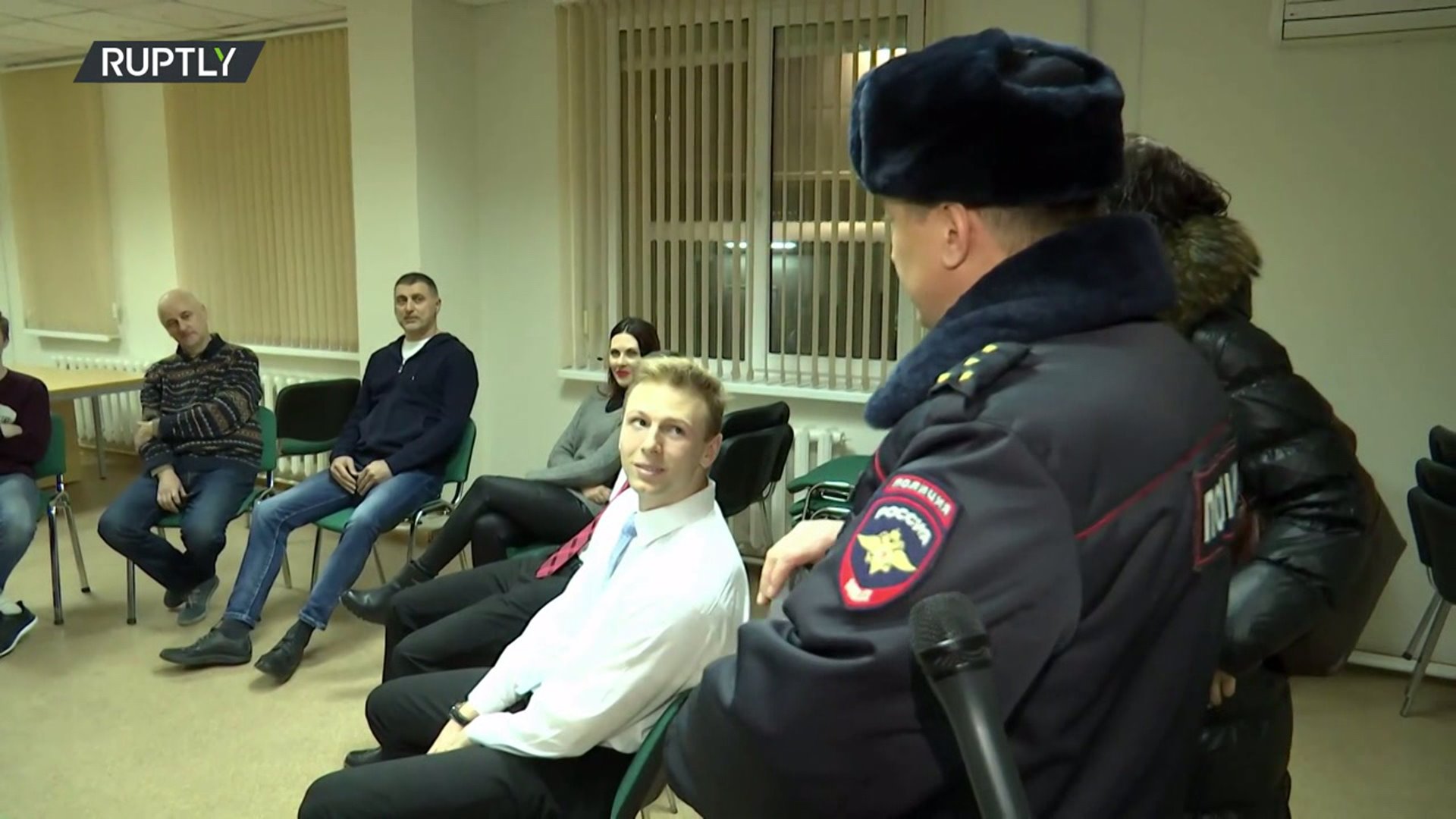 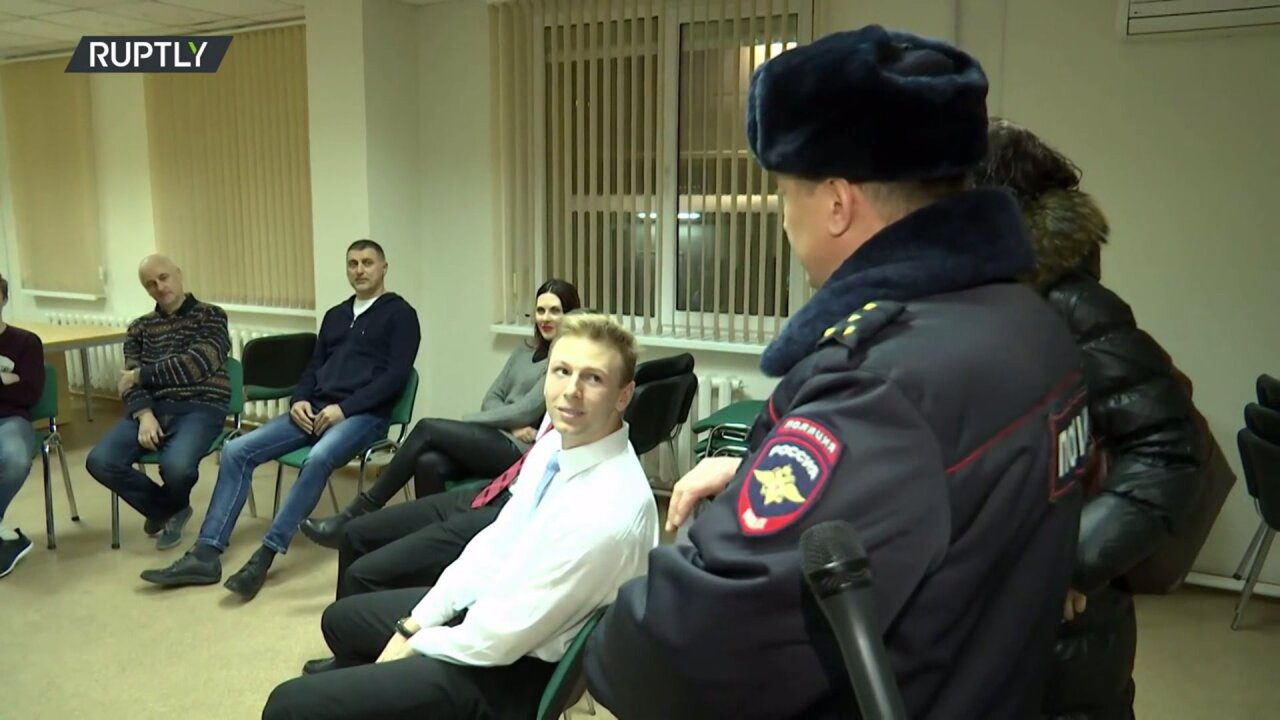 A church spokesperson told FOX13 the two elders were holding a meeting at a local meetinghouse when Russian authorities took them into custody.

The clip goes on to show authorities going through suitcases that contain suits, copies of the Book of Mormon, and personal planners commonly used by Latter-day Saint missionaries.

The video ends with Elders Brodowski and Gaag being placed in a police vehicle.

The pair were held by the Russian government for nearly three weeks before being deported back to the United States. They were accused of teaching English without a license, a claim the Church and the young men deny.

When announcing their release, the Church of Jesus Christ of Latter-day Saints said in part, "while in detention, the volunteers were treated very well and maintained regular contact with their families and mission president."

FOX13 obtained the video through an agreement with video news agency "Ruptly", a part of the RT (Russia Today) network.