Latter-day Saint volunteers detained in Russia released, returning to US 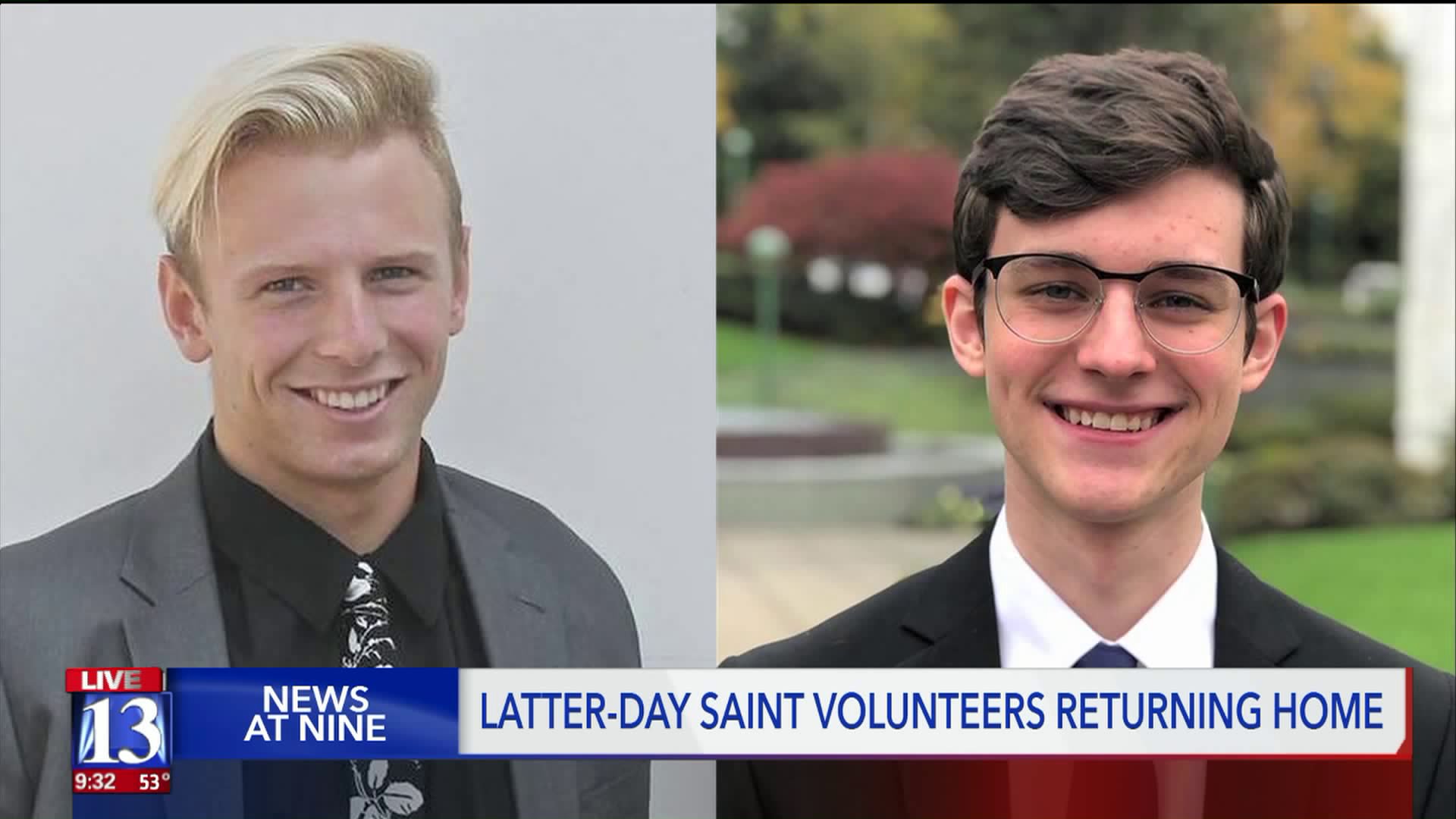 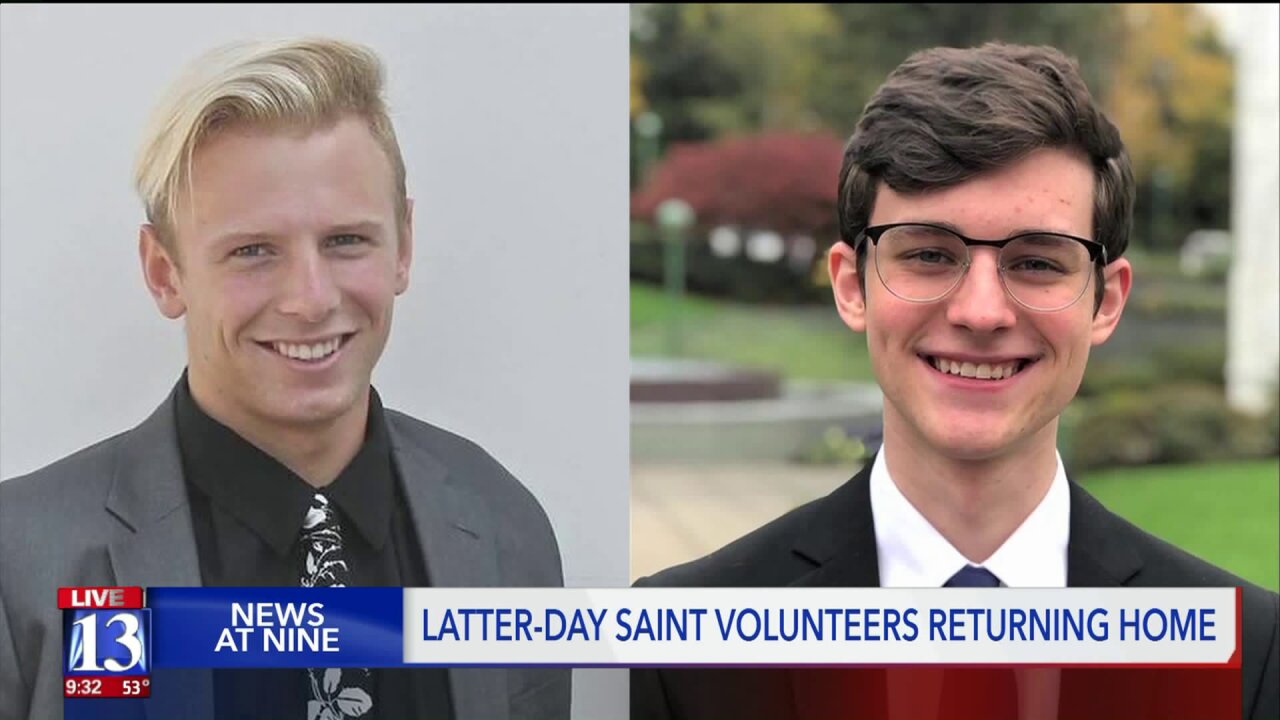 SALT LAKE CITY – Family, friends and Utah lawmakers are all breathing a sigh of relief after the announcement that two volunteers with the Church of Jesus Christ of Latter-day Saints are headed home after nearly three weeks in a Russian jail.

According to the church, 20-year-old Elder Kole Brodowski and 19-year-old Elder David Gaag were taken into custody for allegedly teaching English without a license, a claim the boys and the church denied.

Thomas Burr, who has been covering this story for Fox13’s media partner, the Salt Lake Tribune, said, “We call them volunteers because they can’t actually be proselytizing in Russia."

On Facebook, Elder Brodowski's father said, "it's finally over." He called the church authorities in Russia who visited his son daily "super human heroes," saying "to be a half world away and helpless with many dark and empty nights, president and sister Otterson were our ministering angels."

“We`re not really sure how much the U.S. Embassy or the State Department were involved in their release. We do know the two were in constant contact with church authorities in the area,” Burr said.

In a statement, Representative Rob Bishop said in part, "I'm pleased to learn of the safe release and these two young men. I admire their willingness to serve their fellow man and wish them the very best."

Representative Chris Stewart also weighed in saying, "prayers have been answered with the return of these two elders serving in Russia. I am grateful for their release and may god continue to bless them and their families."

When announcing their release, the Church of Jesus Christ of Latter-day Saints said in part, "while in detention, the volunteers were treated very well and maintained regular contact with their families and mission president."

“We`re not really sure how this is going to affect other missionaries or other volunteers for the Church of Jesus Christ of Latter-day Saints who are still in Russia,” Burr said.

According to the church, Elder Brodowski who was nearing the end of his service, will be returning home to California. Elder Gaag will return home to Washington state for a short time and then continue his service in another mission.

All Latter-day Saint missionaries serving in Russia were reassigned or reclassified as "volunteers" after Russia made changes to their laws regarding proselytizing in 2016.

The full statement is below:

“The two volunteers detained in Novorossiysk, Russia have been released and have left the country. Elder Kole Brodowski, age 20, who was nearing the end of his service, will return home to California. Elder David Gaag, age 19, will return to the United States for a short time, receive any needed support, and then continue his service in a new mission. While in detention, the volunteers were treated very well and maintained regular contact with their families and mission president. The Church is closely monitoring conditions in Russia for all volunteers and will continue to fully comply with Russian law.”