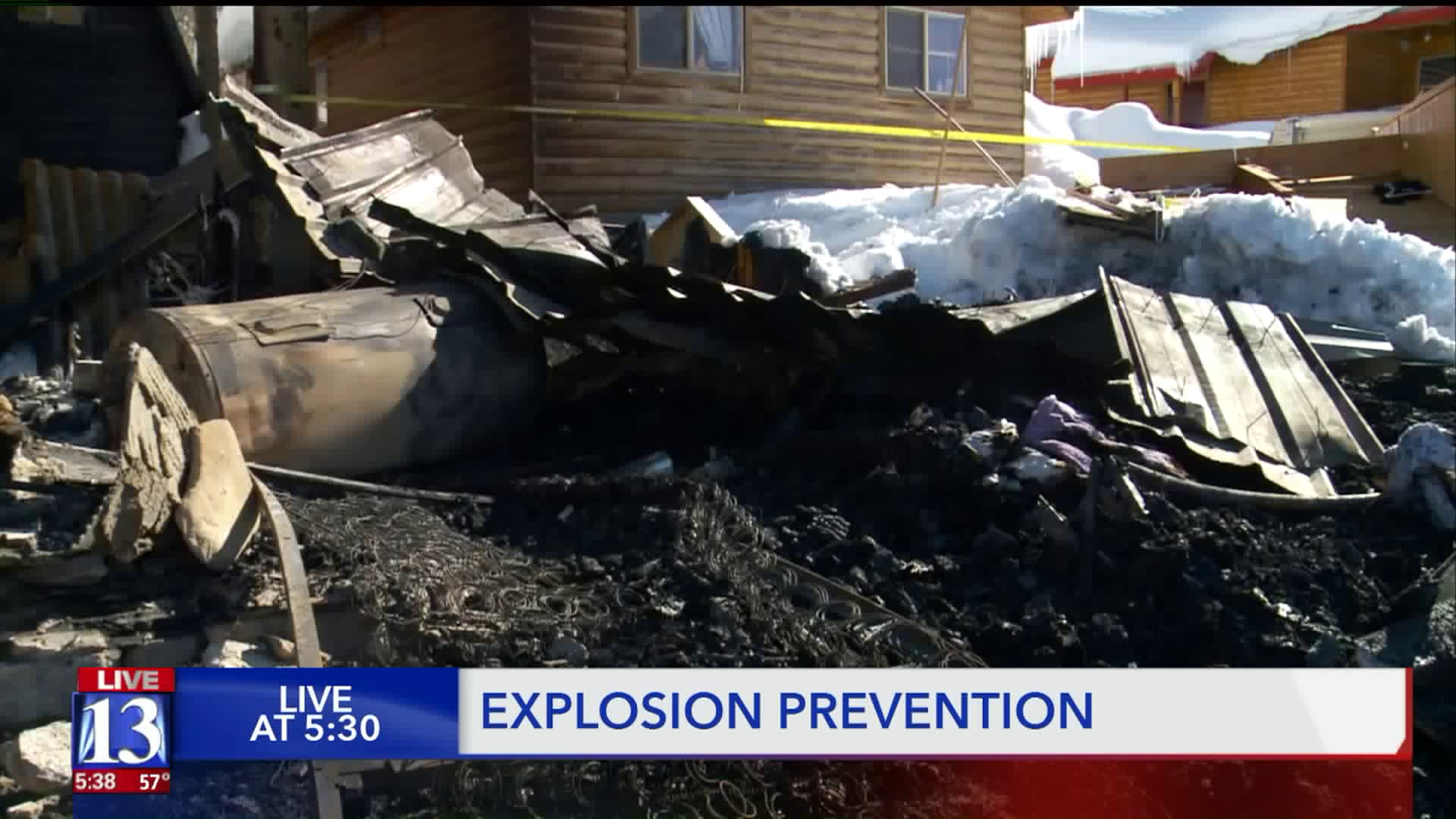 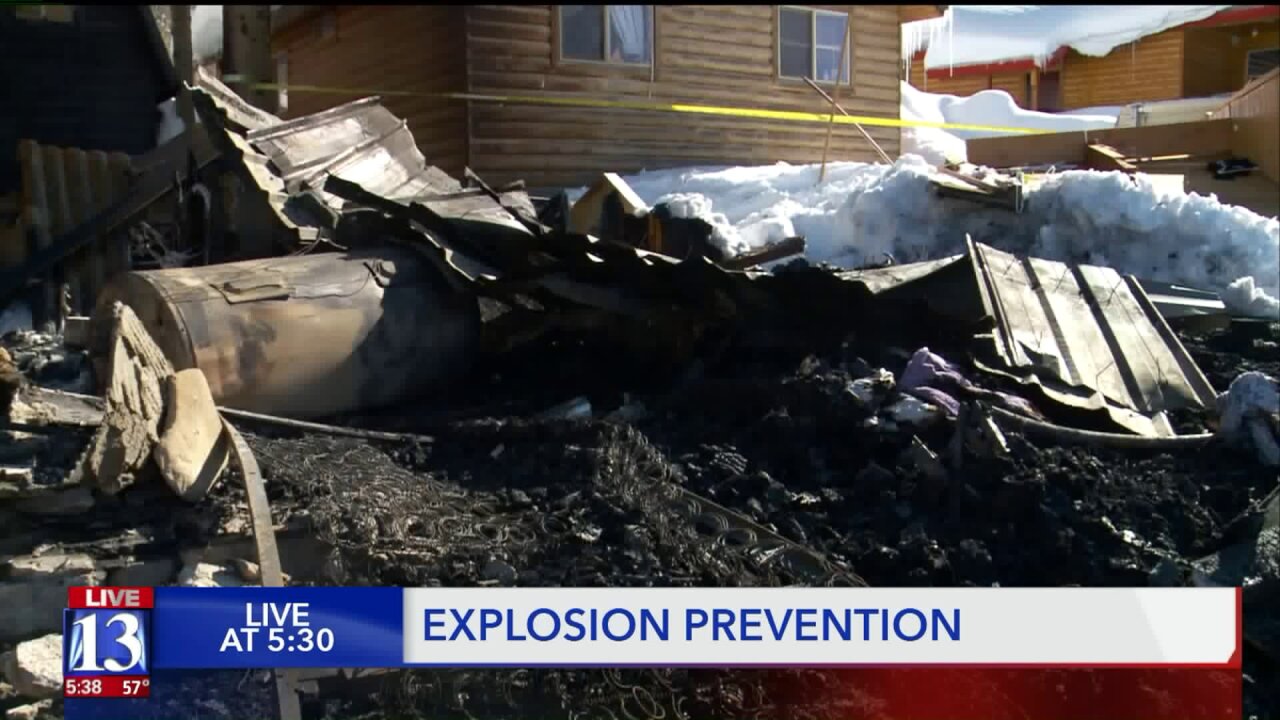 SALT LAKE CITY — As investigators dig through the rubble of a Wasatch County home that exploded over the weekend, there’s a similar danger for homeowners due to the changing weather.

Ryan Love with Unified Fire Authority said checking houses and outside grills is important during the transition from winter to spring.

“The snow creep could actually break or bend some of the appliances on the exterior of the house,” Love said.

Appliances that use both natural gas and propane are especially susceptible, Love said, adding it's important to check tubes and wires to make they don't have any punctures or holes in them.

Just last month and a few miles down the road, a family cabin was lost in flames.

Firefighters know it was caused by propane, but don’t know what went wrong—advising if you sense something isn’t right to call 911.

“When somebody smells gas in their home, what we suggest is that you get out immediately,” Love said.

Even with something as small as a pilot light not starting up on a heater—like the one that caused a house explosion in Duck Creek three weeks ago—Love said to let officials look at it.

Instead, Love suggests calling firefighters or maintenance crews to inspect and make sure everything is safe.