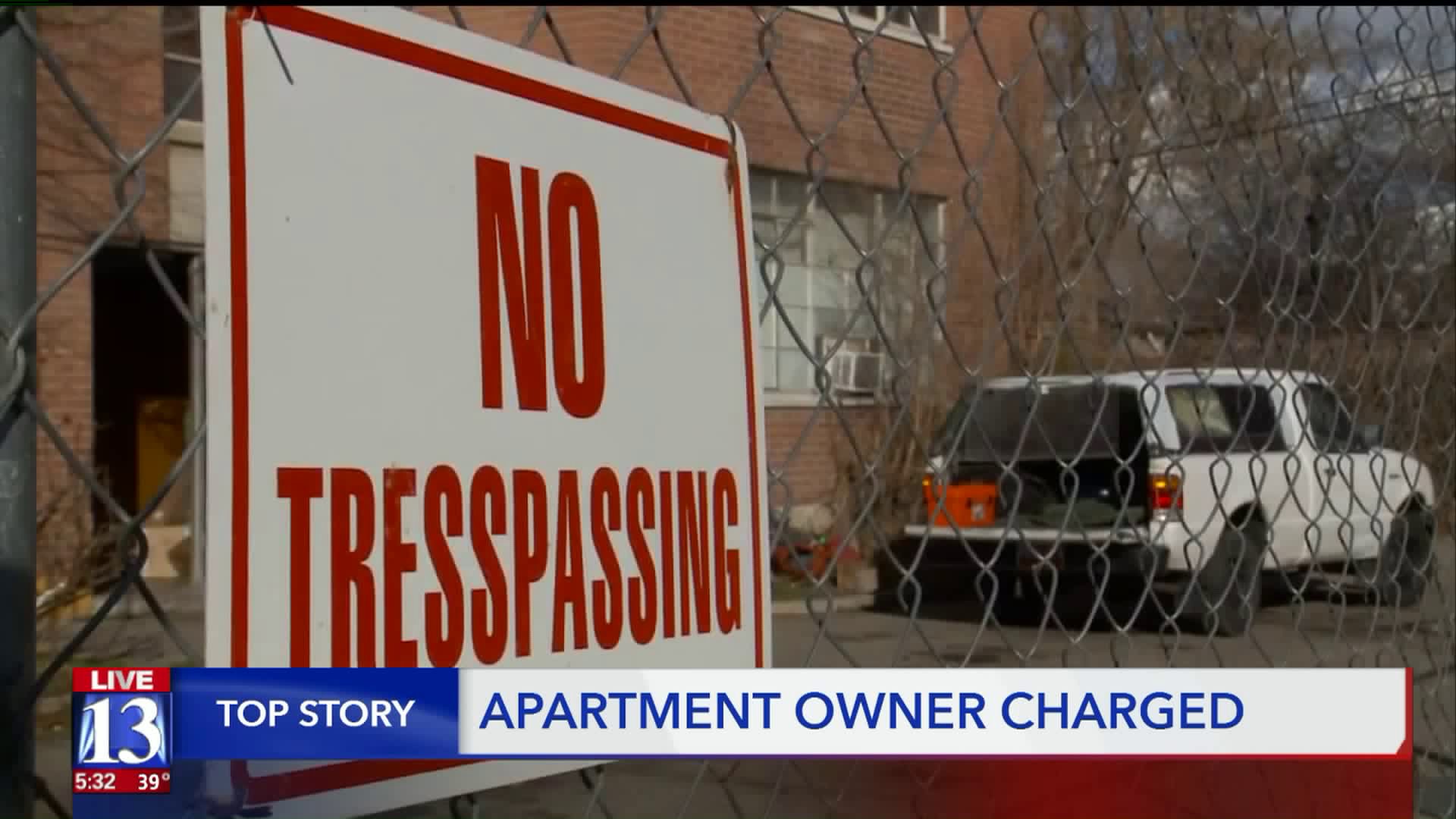 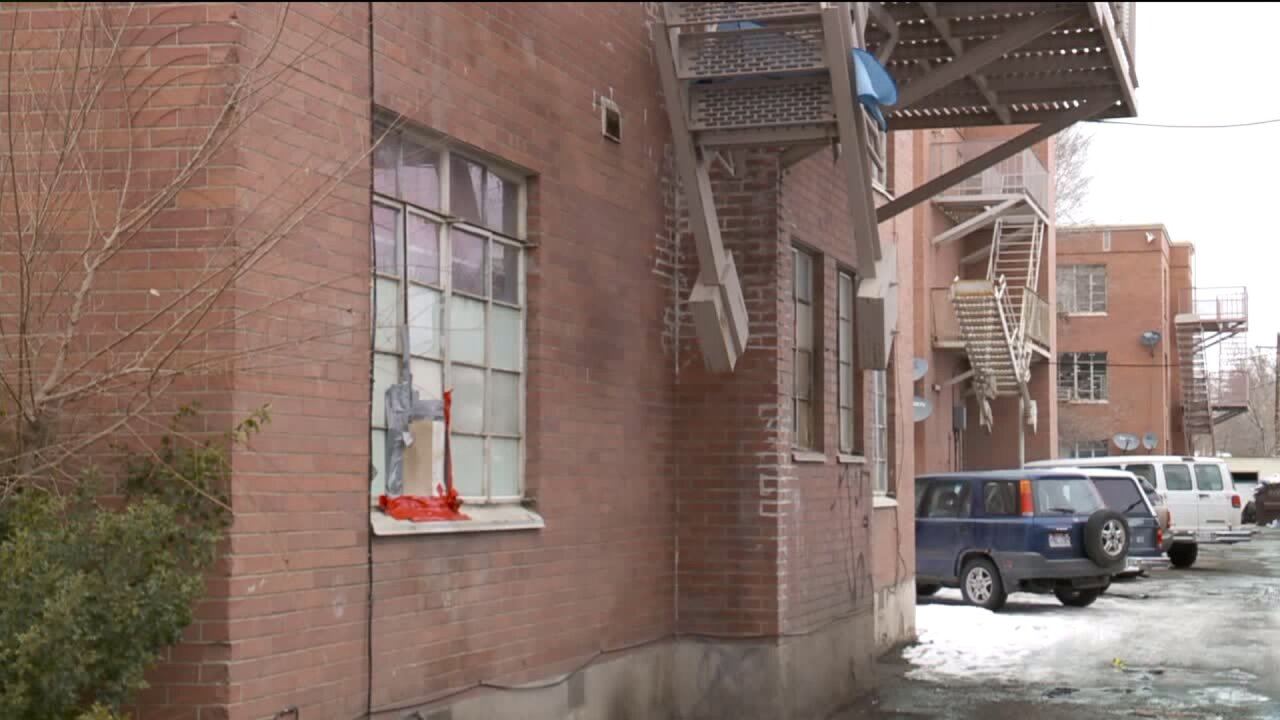 SALT LAKE CITY -- Prosecutors have filed criminal charges against the owner of an apartment complex deemed unfit for habitation due to fire code issues.

Salt Lake City Prosecutors have filed charges against Carol Lunt, who owns the Georgia Apartments at 203 East and 2100 South in Salt Lake City.

A red tag order was recently issued for the complex and residents were told to evacuate due to numerous fire code issues.

“Every individual and family has a right to live in a safe environment," Salt Lake County DA Sim Gill said. "When people are put at risk by those responsible to ensure basic standards of safety, we have an obligation to hold them accountable."

According to charging documents, Lunt faces numerous counts of an International Fire Code Violation for issues at the complex. The issues include problems with fire escapes, sprinkler systems, fire extinguishers and other fire hazards.

The charges stem from a pair of inspections, one on December 6 of last year and one on January 29 of 2019. The inspection in December resulted in nine counts while the document for the January inspection lists six counts.

“The calls included: drug problems, fights, domestic disturbances, trespassing, and a number of other criminal activities,” a press release from the city stated.