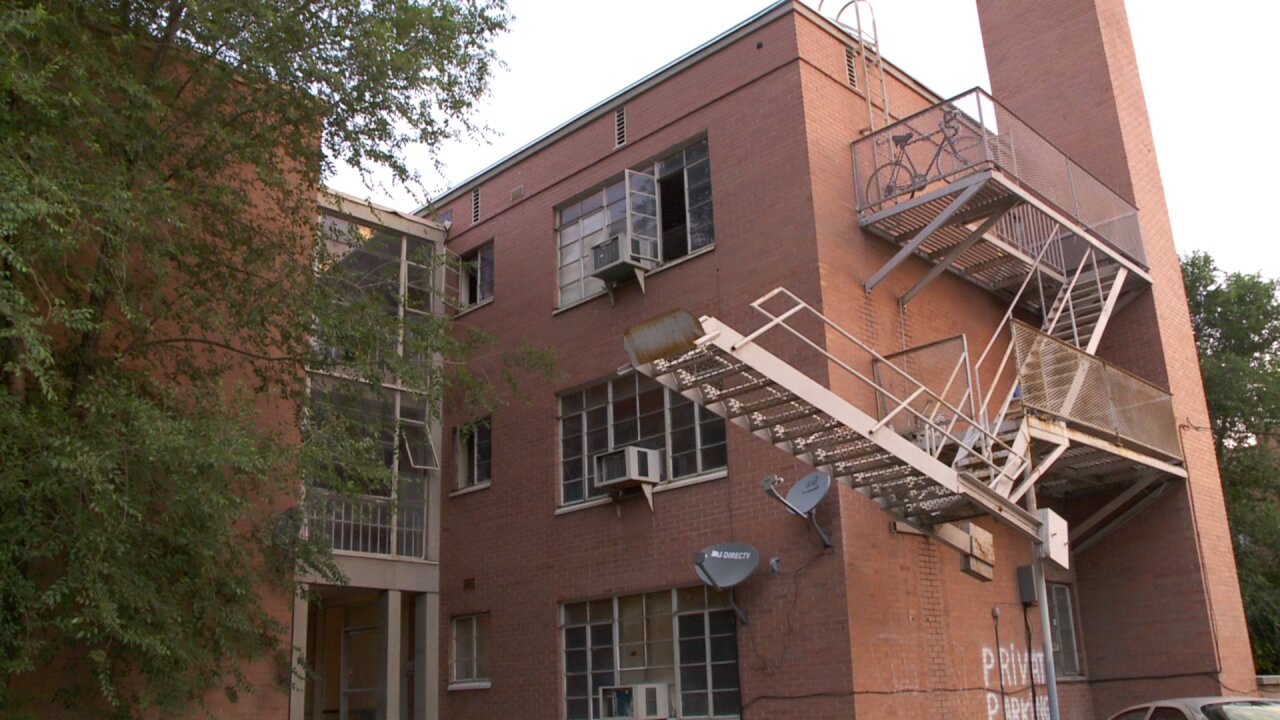 File: The Georgia Apartments in Salt Lake City in 2016.

SALT LAKE CITY — Dozens of residents at an apartment complex in Salt Lake City are being evacuated after fire officials posted a “Red Tag” order for the building, which they said does not meet fire code.

According to press release from the Salt Lake City Mayor’s Office, the Fire Marshal issued the order Monday for the Georgia Apartments, located at 203 East and 2100 South.

The order deems the property unsafe to occupy. Of particular concern is that cold weather has caused the building’s sprinkler pipes to freeze. This issue and others create “extreme fire danger” at the complex, according to the press release.

The city estimates about 42 units at the complex are occupied and said they are taking steps to assist those residents.

City officials will monitor the building for 72 hours in a Fire Watch, which will allow the building to remain occupied for three more days. A housing outreach center has been established for the affected residents at the Salt Lake County Government Complex, Room 120.

The press release indicates the City Attorney’s Office sent a notice to the property owner on February 8 regarding a re-inspection for Monday. An inspection on December 4, 2018 and Monday’s inspection found the following issues:

The city also details separate issues at the complex, saying the owner has $4,200 in outstanding fees relating to violations of housing and zoning codes.

The owner has also been suspended from the city’s “Good Landlord Program” as of September of last year and owes more than $13,000 in fees.

“The calls included: drug problems, fights, domestic disturbances, trespassing, and a number of other criminal activities,” the release states.

File: The aftermath of a fire at the Georgia Apartments in 2016.

Fox 13 News is speaking with displaced residents and city officials and will update this story as more details emerge.

See below for more complete details regarding the evacuation transition plan from the city: