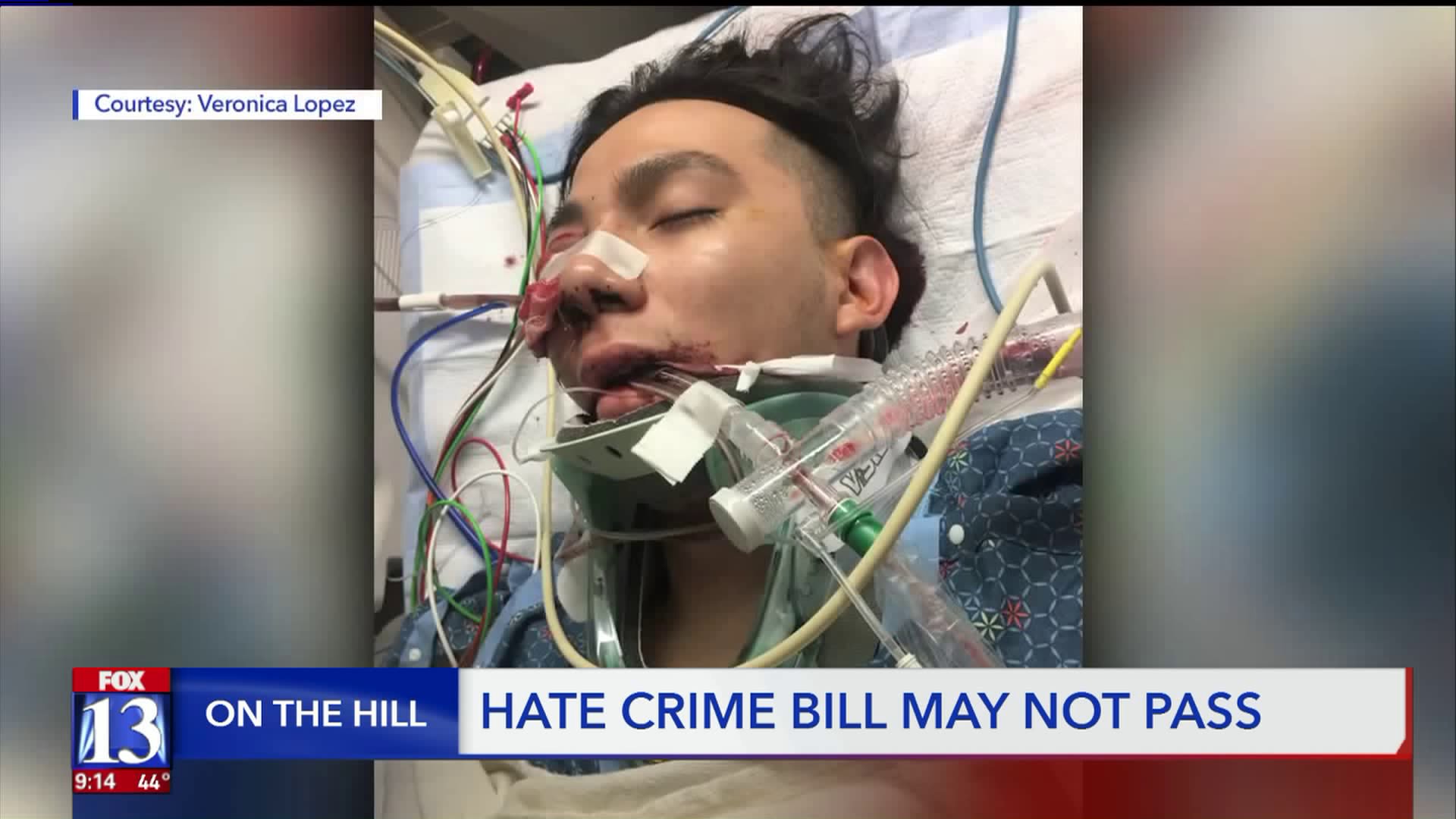 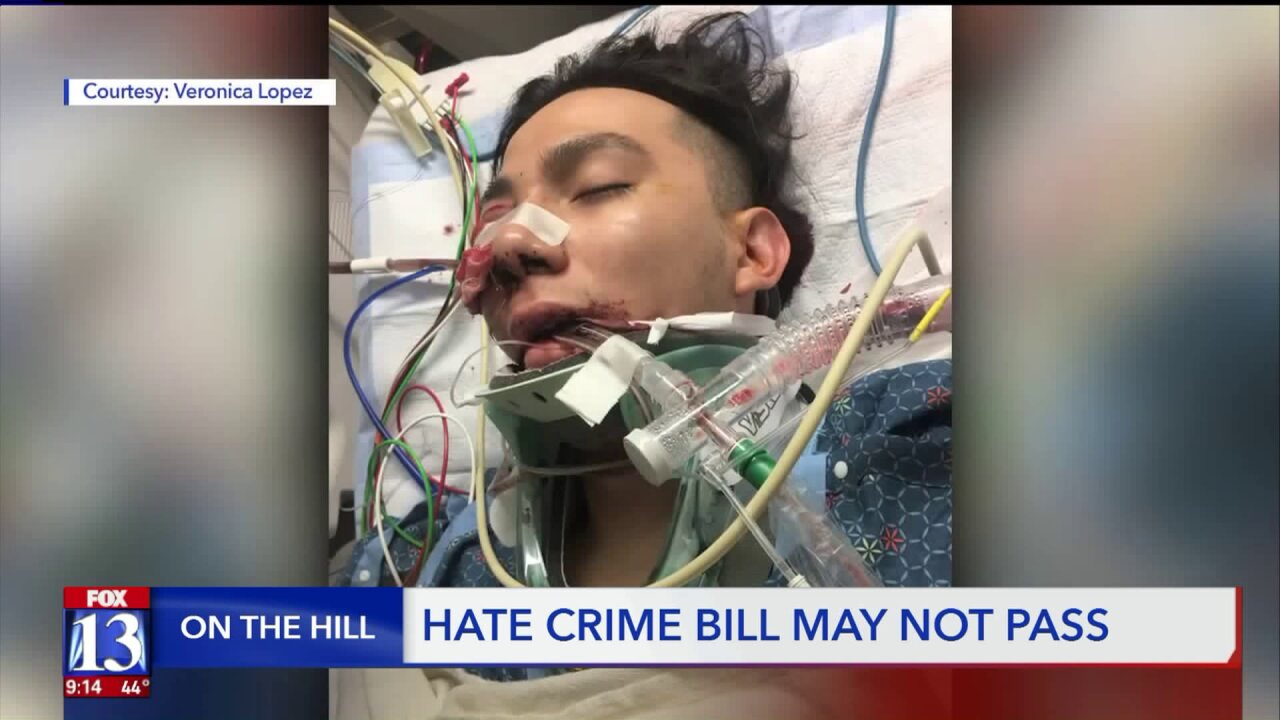 SALT LAKE CITY — A contentious hate crime bill in the Utah State Legislature could be facing some issues following a lack of support from the Senate.

The victim selection bill has been one of the most watched on capitol hill this legislative session, the fourth bill of its kind to be presented in recent years. Now Senator Daniel Thatcher, the bill sponsor, is concerned the legislation could fall flat once again.

“We came into this session with a lot of excitement, a lot of enthusiasm. We had support we haven’t enjoyed in the past,” Thatcher said.

A slew of new support put wind in their sails this year, including a statement from the Church of Jesus Christ of Latter-day Saints — alongside support from the governor’s office, Chamber of Commerce and PTA.

“And yet I am still just struggling very mightily to secure enough folks to get the bill forward,” Thatcher said.

He fears his bill could be dead in the water before it has the chance to go to a committee hearing.

“I have never seen an issue where people are more dug in and more certain, that don’t really have an understanding of how the bill works, or what it is, or what it does,” he said.

The legislation looks to further protection for Utahns regardless of race, religion, disability, gender identity, or sexual orientation.

It would allow judges to amp up the penalties a defendant who is charged with a crime can receive if they are convicted of targeting someone based on the aforementioned things.

“The bill right now is just about targeting someone because of their characteristics, it’s missing that element of the fear or terror of a broader population,” Libertas Institute Presiden Connor Boyack said. “If we can get there, I think the bill is better and we can move forward.”

Calls for reform resurged following an assault at a tire shop last year, in which a father and son were attacked by a man yelling “I want to kill a Mexican.”

The way the law stands, the man cannot be charged with a hate crime.

Under the current Statute, only misdemeanor assaults can be enhanced as hate crimes — leading some to say that the state’s current hate crime statute lacks teeth and fails to protect several groups of people.

“I really did believe that the sympathy and the concern for the Lopez family would sway some votes,” Thatcher said.

Some of those opposed said the bill is lacking support due to the way it is written.

“For us it’s not so much about the protected class as it is, ‘Are you trying to cause fear or terror in a broader population?” Boyack said.

Still, Thatcher has hope for the bill’s future.

“This is the most important issue to me emotionally that I have ever carried [in the legislature] and I will not stop until we solve the problem.”

Thatcher said House Sponsor Lee Perry, has told him the bill is seeing tremendous success in the House — so if he can lock down these last couple of votes in the Senate, he believes the bill will pass this year.