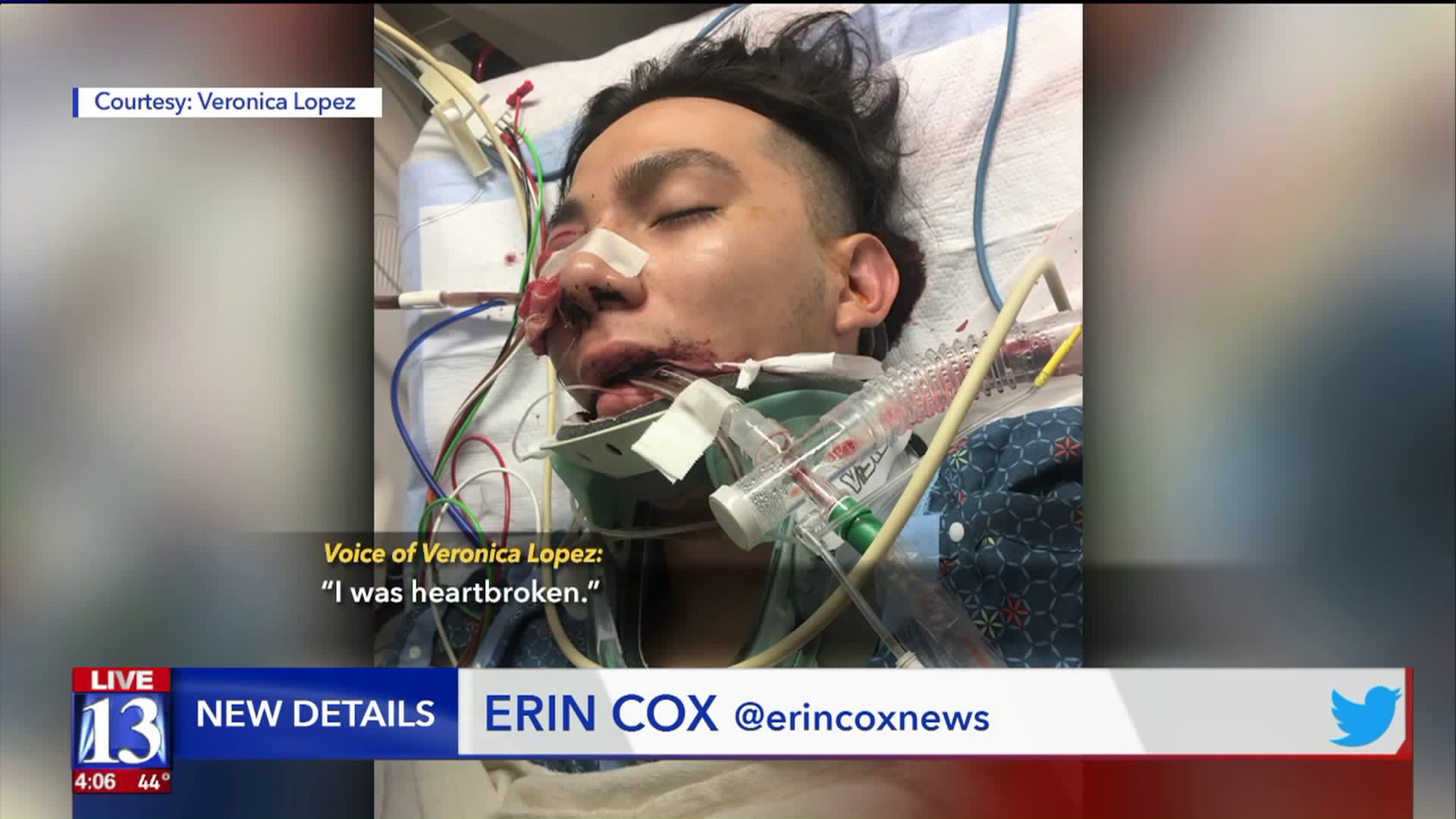 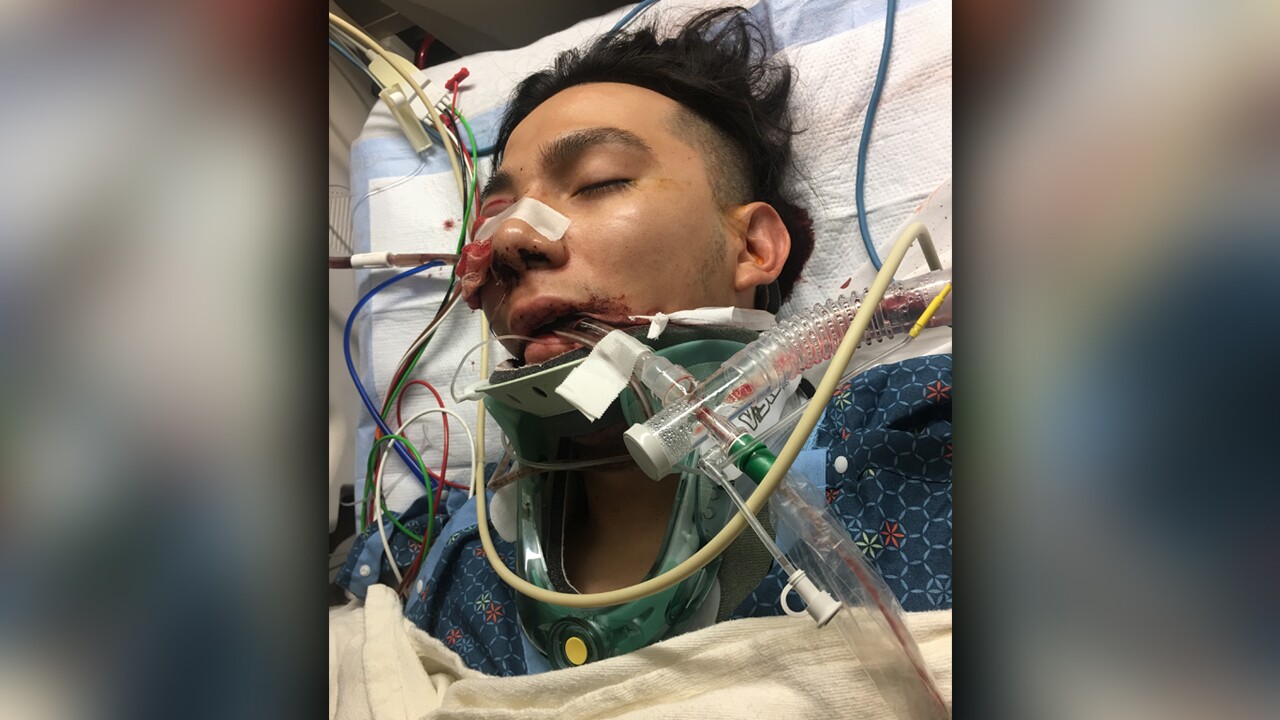 SALT LAKE CITY -- Family members say that a brutal beating at the tire shop they own in Salt Lake City may have happened simply because the owners are Mexican.

A family member of the victim, Veronica Lopez, said her 18-year-old brother, Luis Lopez and 55-year-old father, Jose Lopez were attacked by 50-year-old Alan Dale Covington with a metal bar.

Lopez said Luis walked outside of their tire shop Tuesday morning to ask a Covington if he needed any help — that’s when Lopez said Covington started asking questions.

“[He said] are you Mexican? Are you in the Mexican Mafia and that he wanted to kill them,” said Lopez.

After asking questions, Lopez said Covington then hit Luis with a metal bar, knocking him unconscious.

Lopez said Jose ran out to protect his brother and that Covington bruised his shoulder.

“Before he walked away, he looked at my Uncle and said ‘I’m going to be back and I’m going to kill you,’” said Lopez.

Police arrested Covington, but Lopez said the threat is still there.

“It’s almost 2019 and there’s still evil people out there that will hurt someone without knowing anything about them,” said Lopez.

Luis is still in the hospital after undergoing surgery on a shattered cheekbone and a collapsed sinus.

Police said they have turned the investigation over to the District Attorney’s office.

Police said Covington has a history of mental health and drug issues that may factor into whether or not this is considered a hate crime.

Loved ones have created a GoFundMe for the family to help with medical costs. It can be found here.

The family’s tire shop will remain closed until Dec. 3.

Click here to read more about the attack on The Salt Lake Tribune.