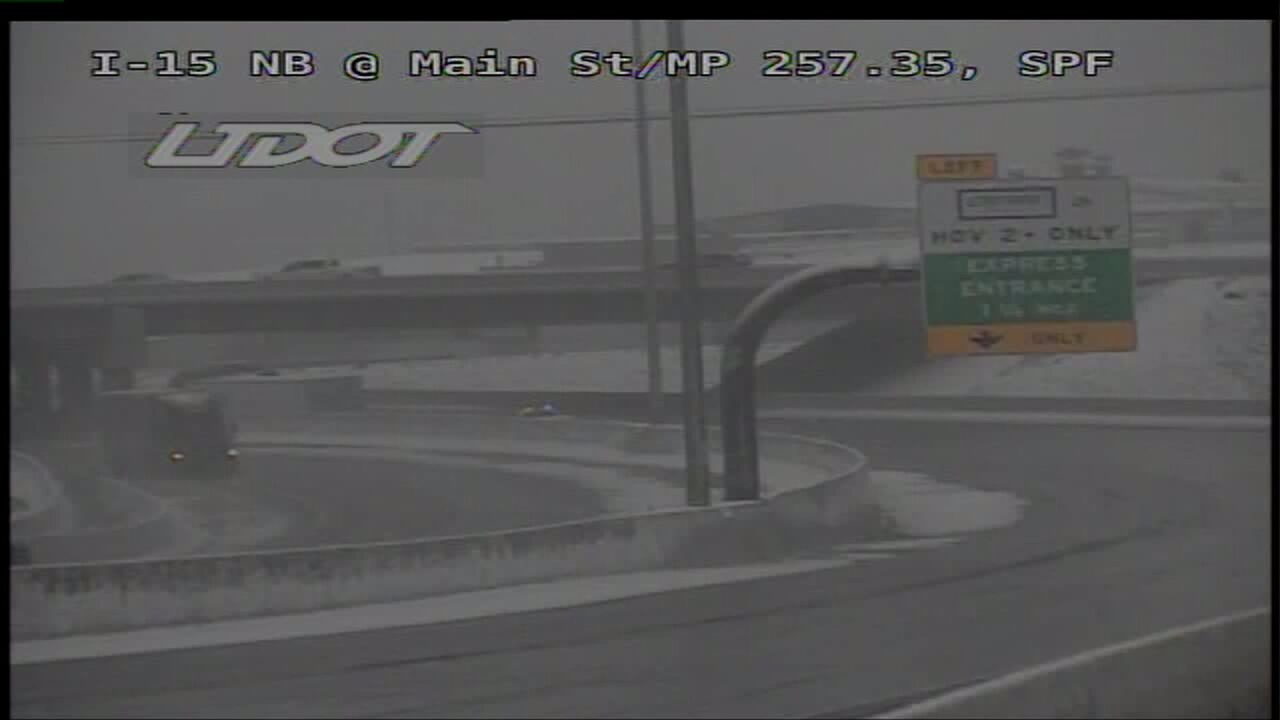 SALT LAKE CITY -- Police say 50-year-old Alan Covington walked into a Lopez Tires on Main Street last week and screamed, "I want to kill a Mexican" before beating two Latino men, sending one to the hospital in serious condition.

However, due to a legal loophole, Salt Lake County District Attorney Sim Gill, can't charge him with a hate crime.

"The first question I was asked was whether this is a hate crime and I said that’s a question we’ll never answer," said Gill.

Gill says he can't answer that question because of the way Utah's hate crime statute is written.

"For the last 20 years we’ve never successfully prosecuted a single hate crime in the state of Utah," said Gill.

Right now, the statute only applies as an enhancer to existing charges, but only misdemeanors, not felonies. Even with less serious charges, you still need to prove the intent of the assault was to deprive the victim of their constitutional rights.

"This is a toothless tiger that has no influence whatsoever. It’s in name only. We can pat ourselves on the back but we're failing to provide a measure of justice in 2018," said Gill.

According to our partners at the Salt Lake Tribune, the man who brutally beat an 18-year-old even admitted to the hate-fueled motivation.

"They asked Covington whether or not he targeted this tire shop because the family there is from Mexico and he responded that he did specifically target that shop which does fall under the definition of a hate crime," said Salt Lake Tribune reporter, Courtney Tanner.

Despite that admission, Gill's hands are tied.

"We have not just a loophole. We have a void in our statutory framework when it comes to targeted crimes and hate crimes in the state of Utah," said Gill.

Gill and others have tried to close the loophole several times over the years, but the bills in the legislature have never passed.

"I don’t know what the personal agenda of my legislators or their fear or animus is but they certainly don’t seem to recognize how this kind of crime impacts the wide community," said Gill.

There's a gofundme page for the Lopez family, which is dealing with mounting medical costs. The 18-year-old son was hit so hard it shattered his cheekbone and eye socket. You can donate here.