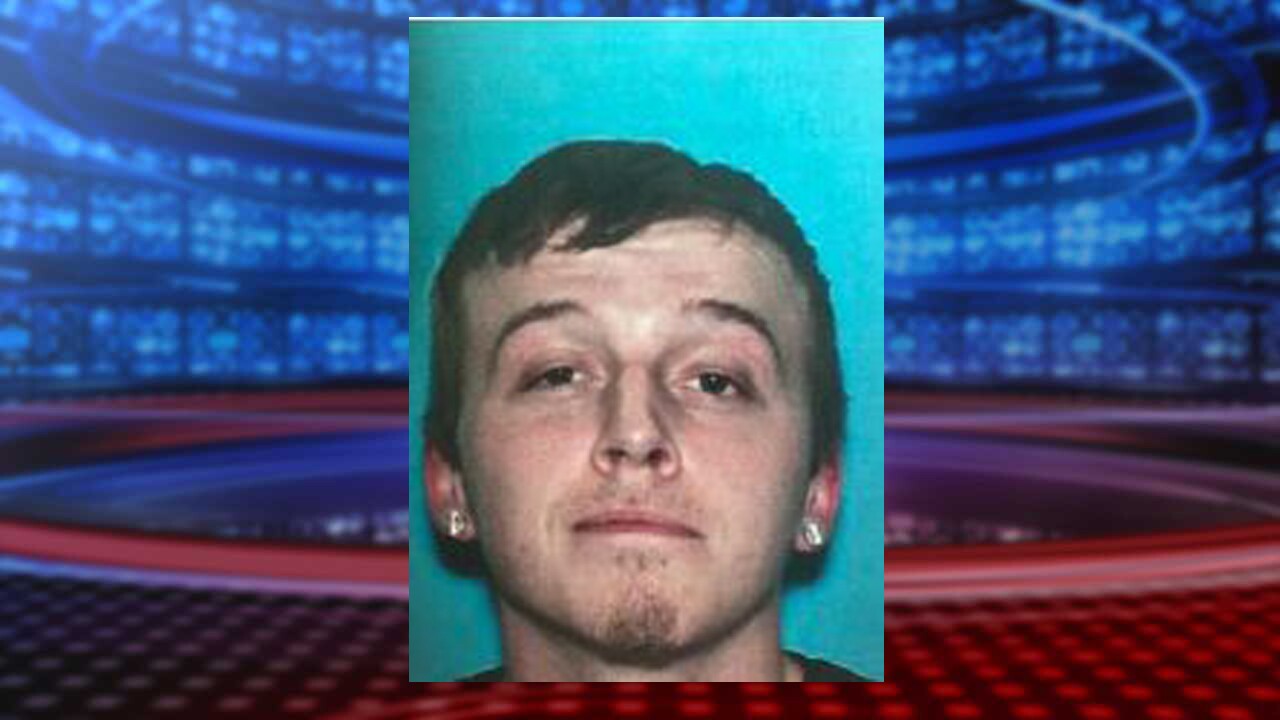 UPDATE: Police say a suspect wanted for a homicide in Ogden has been taken into custody.

Click here for the latest updates on the story.

OGDEN, Utah — Ogden police are looking for a possibly armed and dangerous suspect after one man was killed and another was critically wounded in a home Monday night.

A press release made by the Ogden City Police Department said that on Monday, officers responded to 862 West Lake Street on the report of a shooting.

Police said it is believed that the suspect, who was identified as 23-year-old Theron Farmer, knew the victims of the shooting, and that they were specifically targeted.

Police asked for the public’s help locating Farmer and warned that he may be armed and should be considered dangerous. Police asked the public to not approach Farmer and immediately call 911 if he is located.

Anyone with information related to the case was encouraged to contact Major Crimes at (801)629-8228 or by email: detectives@ogdencity.com.