One dead, one in critical condition following shooting in Ogden 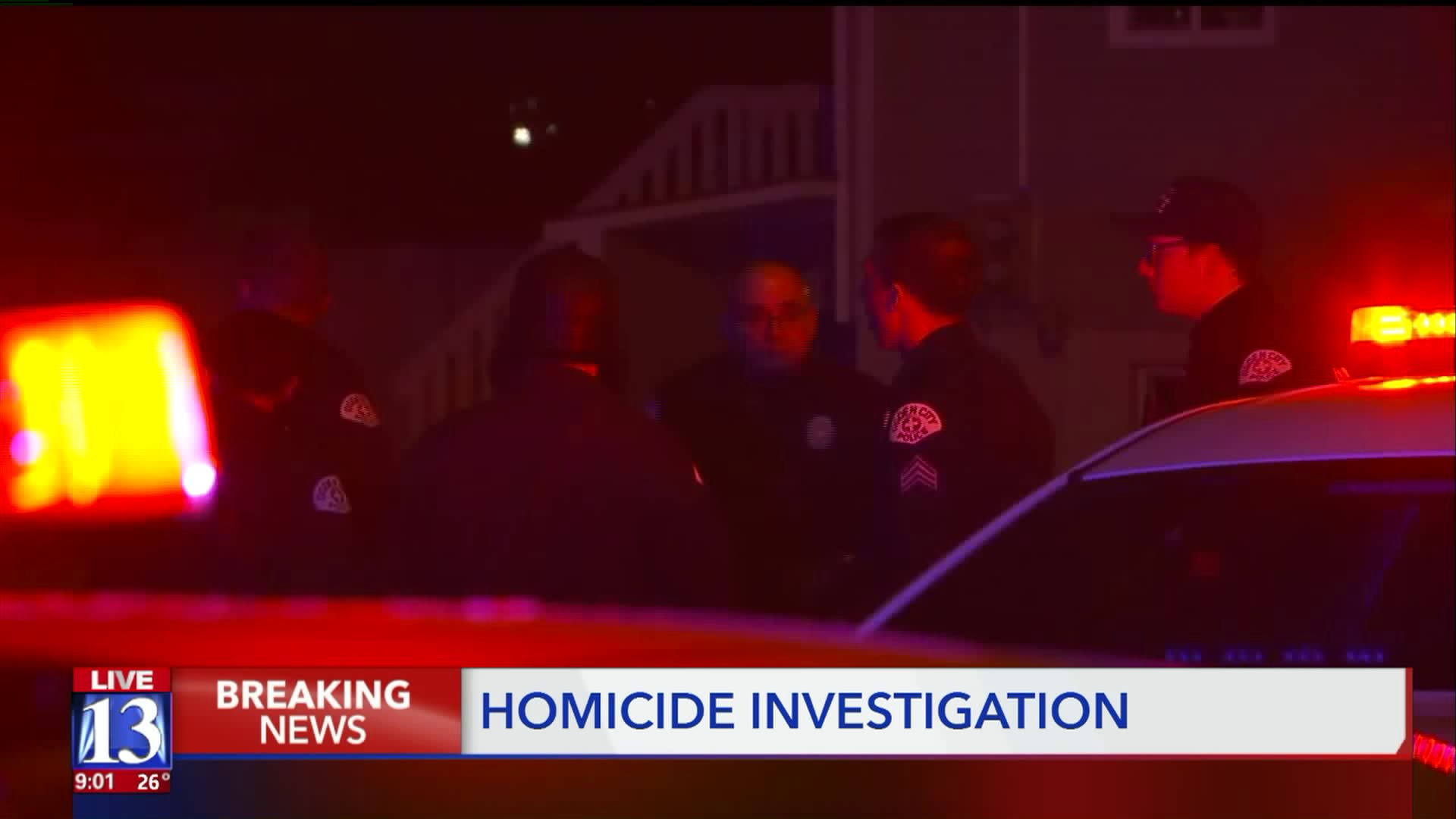 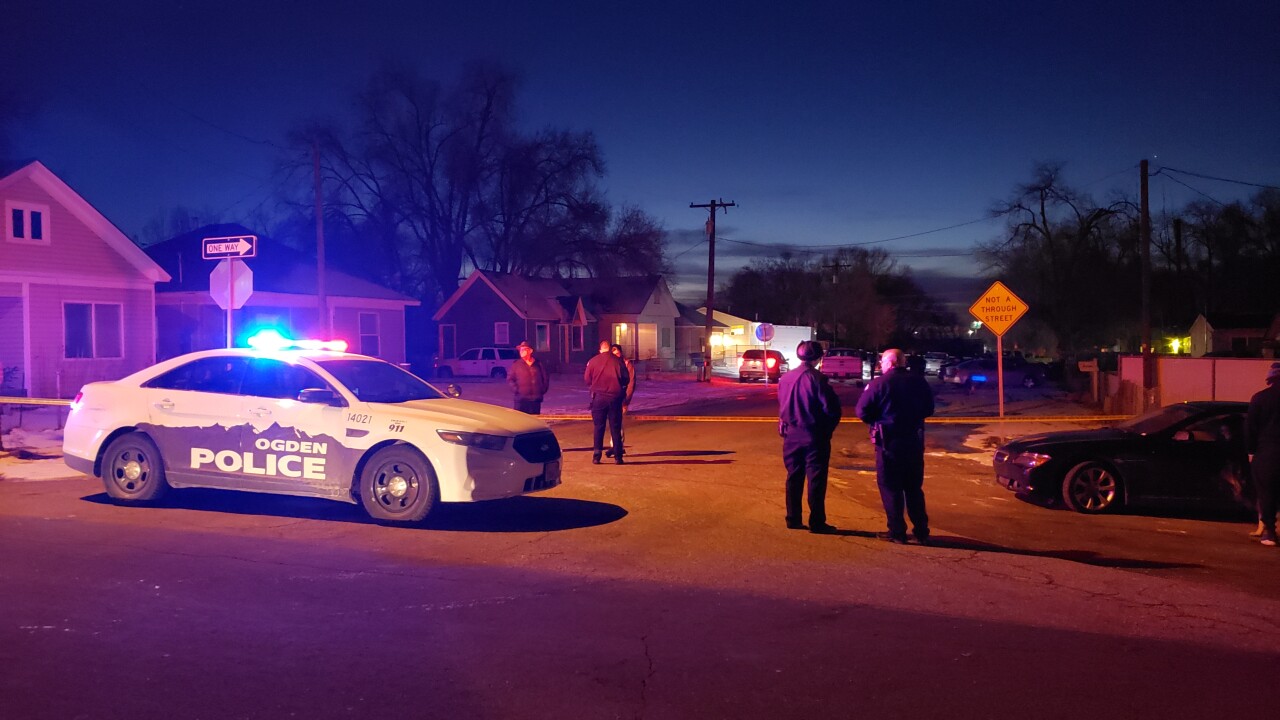 OGDEN, Utah -- A pair of young men were shot inside an Ogden home near the corner of Lake Street and G Avenue Monday. Family members of the victims say the 16 or 17-year-old died and his older brother, in his early twenties, is in critical condition.

“As far as I know, it was over a girl, that’s all I know,” said Phyllis Lewis, the aunt of both victims.

Lewis says her brother came home to find one of his sons dead and his other son shot four times.

“Twice in the chest, once in the arm, once in the leg,” said Lewis. “They took his cell phone so he couldn't’ call 911. His dad found him on the floor, shot.”

Police have yet to release the identity of the victims but they do believe the shooting was targeted. They are looking for one or possibly two suspects.

“We have possible suspect information we are not releasing anything right now,” said Lt. Clint Christensen.

A homicide task force has taken over the case.

“They are at the scene and they are going to other locations, they are looking for cameras, looking for witnesses, interviewing other people, so this could go on for quite some time,” said Lt. Christensen.

Waiting outside the crime scene tape, waiting for answers, the family is asking for justice.

“I don’t know who you are but you will be caught,” said Lewis.