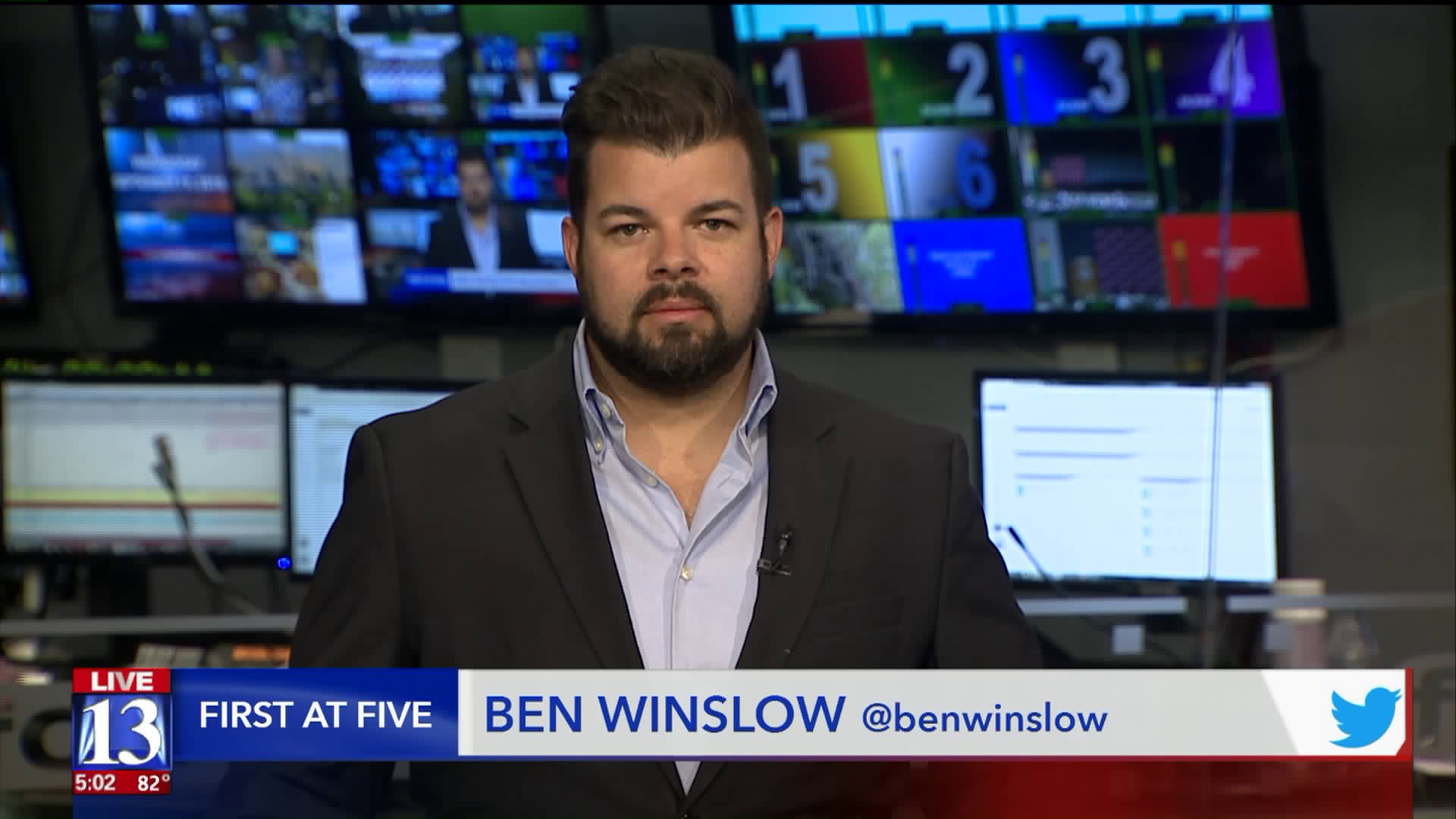 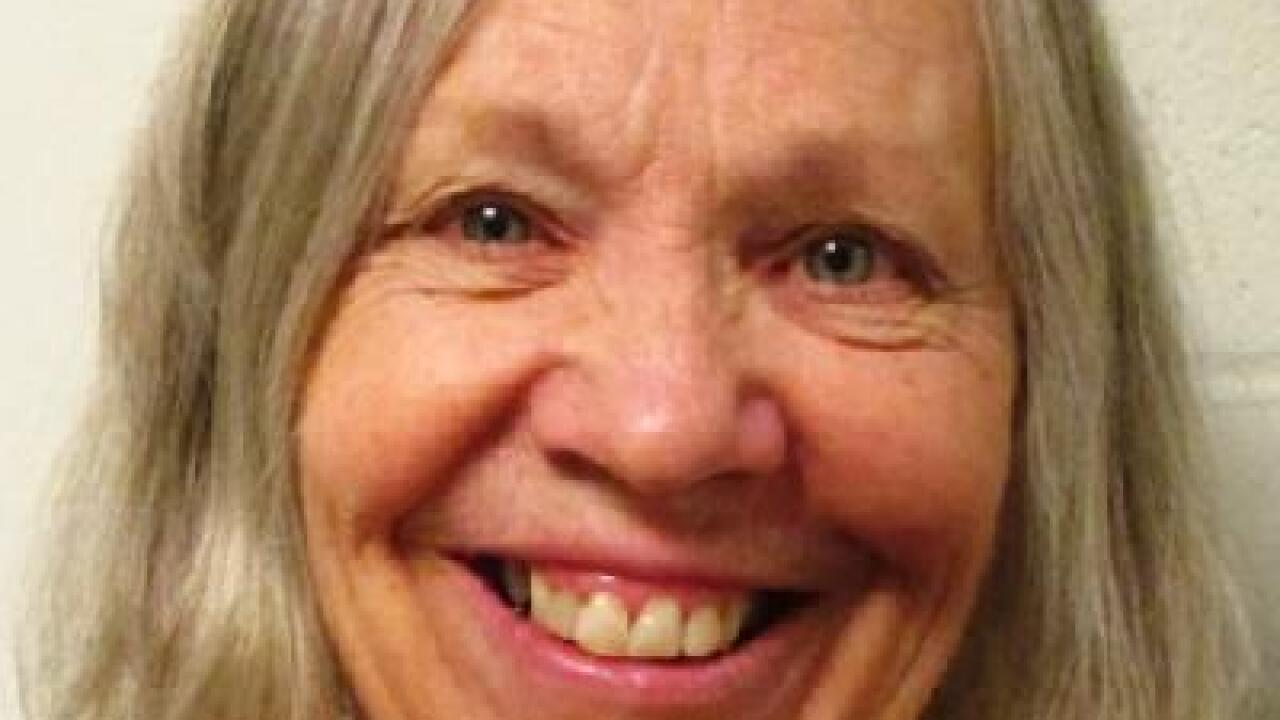 The Utah Department of Corrections confirmed just after 8 a.m. Wednesday that Barzee has been released, but did not provide any further details. She quietly left the prison where a large number of news media cameras had gathered in hopes of getting images of her release.

Barzee is already on the Utah sex offender registry. She will also be on federal supervised release for the next five years for the kidnapping charge to which she pleaded guilty. The terms of that release include no contact with Elizabeth Smart or her family, and mental health treatment.

If she violates any of those terms, Barzee would return to federal prison.

On Wednesday morning, U.S. District Court Judge Dale Kimball imposed new terms of Barzee's release including a geographic prohibition of her coming near Elizabeth Smart or her family, no direct or indirect contact with them, and a 9 p.m. curfew each night.

U.S. Probation officials also granted Barzee emergency housing until an approved alternative place for her to live can be found. That means she will live in a place approved by the feds (presumably for her security and privacy).

UPDATE: Before she left prison this morning, Wanda Barzee signed documents giving her "emergency housing" and indicating she will comply with the terms of her release: https://t.co/Bea8OX5vLb @fox13 #Utah pic.twitter.com/JfzvIPy6BR

Speaking to reporters, Barzee's attorney, Scott Williams, said she planned to comply with the terms of her release and she wanted privacy.

"There is no reliable evidence to support speculation that Ms. Barzee poses a threat of any kind to the community in which she resides or any particular person," he said.

Williams said he did have concerns for Barzee's safety.

Elizabeth Smart's father, Ed, told FOX 13 he was glad Barzee was still under federal supervision. He was still upset that she was being released without having undergone mental health treatment.

"If I felt like she turned the corner, that was sound mentally, I wouldn't feel bad about her getting out," he said. "I mean, if a person serves their sentence, that's fine. But all indications are she's of the same mindset that she was when she pushed Brian to come down to the house and abduct Elizabeth."

While Barzee has served her time and was not released early, she is still getting out several years earlier than many people expected.

At her parole hearing in June, Barzee refused to show and the Utah Board of Pardons & Parole said she refused to participate in mental health treatment. The parole board  determined her sentence would end in 2024 with a parole hearing in 2023. However, the board later found they would be required to give Barzee credit for time served in the federal system.

"On September 19, Ms. Barzee will have spent 15 years in custody, which is the maximum amount of time allowed by her state conviction and sentence," parole board spokesman Greg Johnson said. "Ms. Barzee can not legally be held in the Utah State prison beyond the length of her sentence."

The 15-year sentence, agreed upon by all parties when Barzee pleaded guilty, still shocked Smart and her family, who feared for her safety.

Speaking at Lock Haven University in Pennsylvania, Elizabeth told reporters she has experienced "a rollercoaster of emotions" about Barzee's release.

"I think the best that all of us can do, that I will continue to do, is be vigilant in protecting our families, our friends, and communities," she said. "But also not live in fear and move forward with our lives. That's what I plan to do.

At age 14 Elizabeth was abducted from her bedroom in 2002 and found nine months later walking down State Street in Sandy with Brian David Mitchell, a homeless street preacher, and his wife, Barzee. Mitchell had taken Elizabeth as a polygamous "wife," and she testified he raped her almost daily as they camped in the mountains and traveled to California and back to Utah.

Brian David Mitchell was sentenced to life in federal prison for kidnapping Elizabeth.