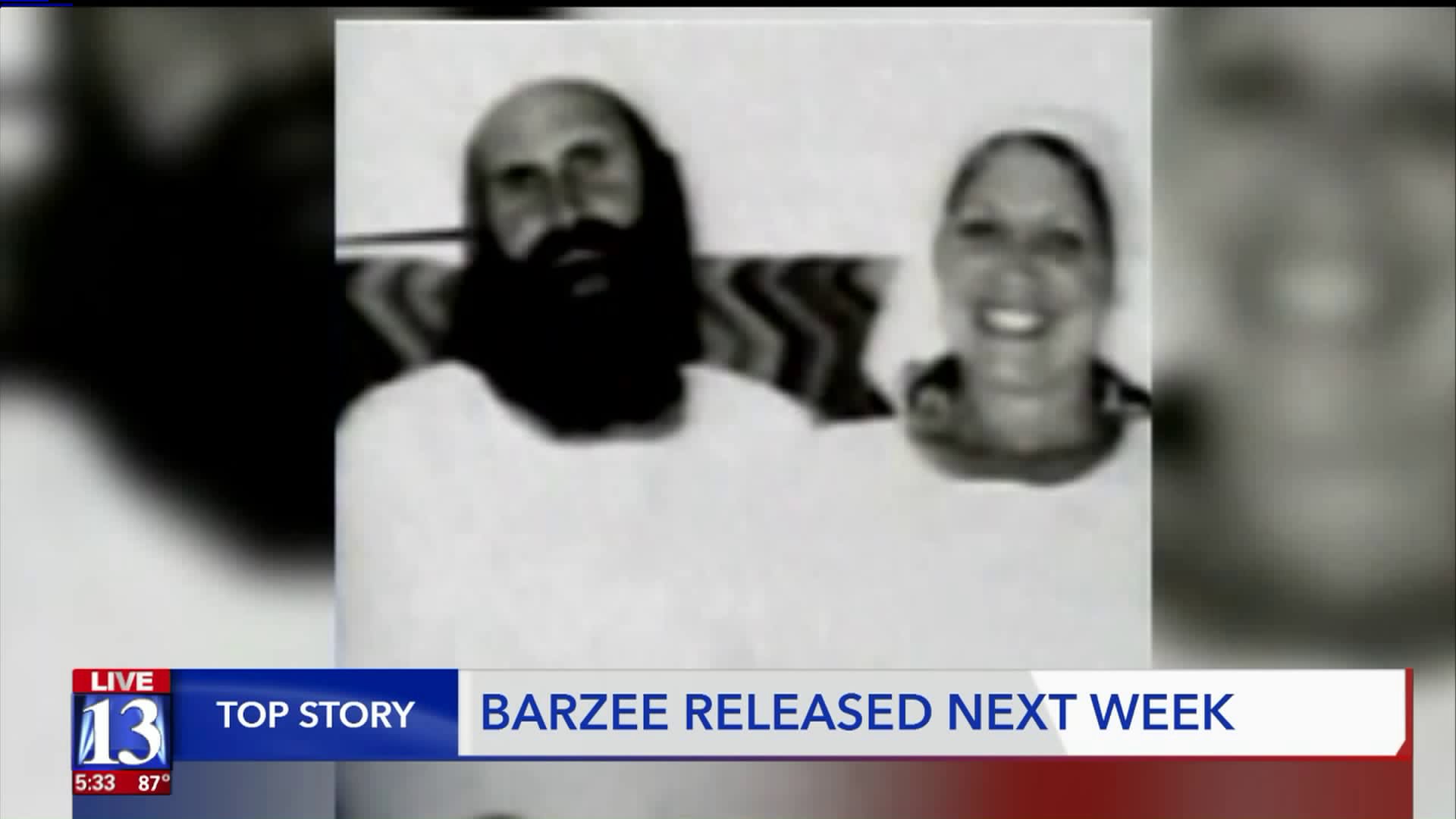 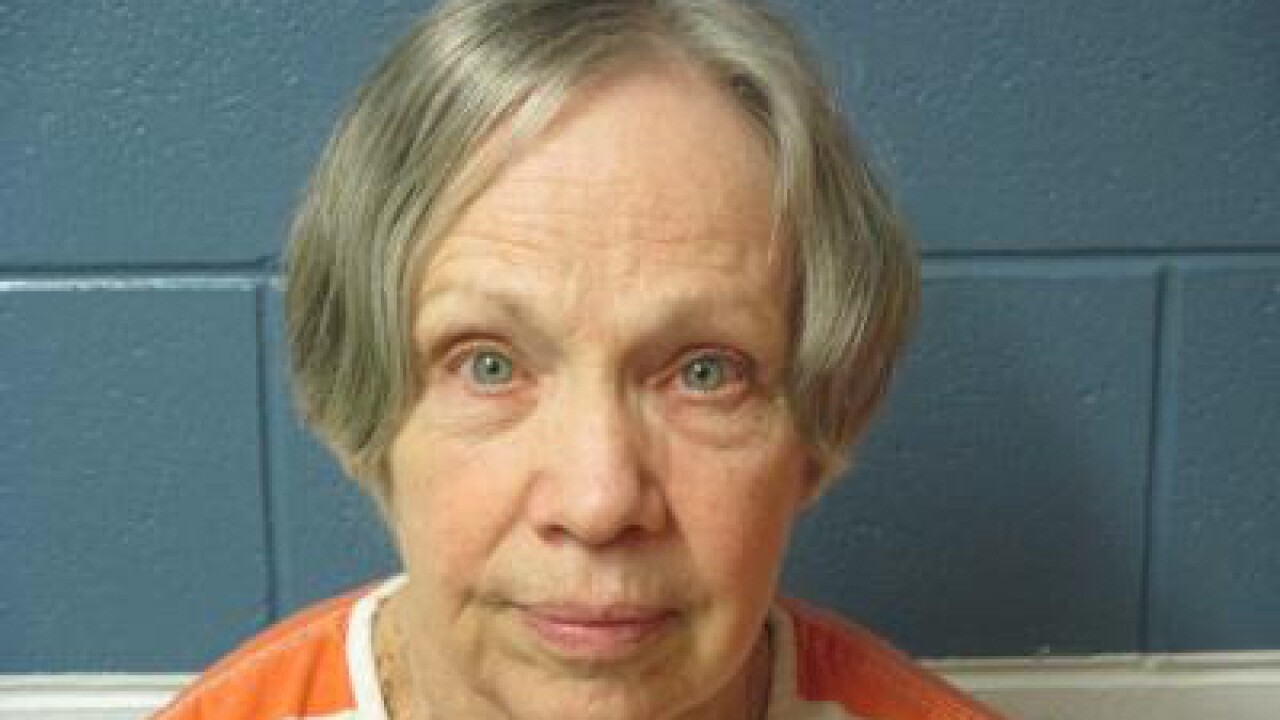 SALT LAKE CITY -- Wanda Barzee, convicted for her role in the kidnapping of Elizabeth Smart, will be released from prison September 19.

The unexpected release date comes after the reversal of a decision regarding credit for time served, and Barzee will be freed five years before it was anticipated she would be eligible for parole.

Elizabeth Smart released this statement regarding the update:

“I was surprised and disappointed to learn of the pending release of Wanda Barzee. It is incomprehensible how someone who has not cooperated with her mental health evaluations or risk assessments and someone who did not show up to her own parole hearing can be released into our community. I am trying to understand how and why this is happening and exploring possible options. I plan to speak publicly in the coming days once I have a better understanding. I appreciate the support, love and concern that has already been expressed and will work diligently to address the issue of Barzee’s release as well as to ensure changes are made moving forward to ensure this doesn’t happen to anyone else in the future.”

According to a letter from the Utah Board of Pardons and Parole, Barzee was denied parole in a hearing in June of 2018. At that time, the board did not credit Barzee's sentence in the Utah system with time served in the federal system.

Barzee and Brian Mitchell were arrested in 2003 for kidnapping Elizabeth Smart, and Barzee pleaded guilty in federal court in November of 2009. She later pleaded guilty to charges in Utah in February of 2010.

The Utah court sentenced Barzee on May 21, 2010 to a term of 1-15 years in the Utah State Prison for aggravated kidnapping as a second-degree felony. She began serving her federal sentence that same day.

Barzee returned to Utah in 2016 after completing her federal sentence and began serving her Utah prison sentence.

Barzee's attorney sought to have the time spent in federal prison count toward her Utah sentence, a request the parole board originally declined in June. At that time it was calculated her sentence would continue through January 29 of 2024 and a parole hearing was set for 2023.

The reversal of that decision not to grant credit for time served ultimately means Barzee's sentence will be complete and she will be released on September 19. The conditions of her release include 60 months of federal supervision.